A Wake Forest University Law Professor used the term when he was reciting a footnote verbatim while giving a lecture to his class.

One free speech expert says the school made the right move by not disciplining the professor. 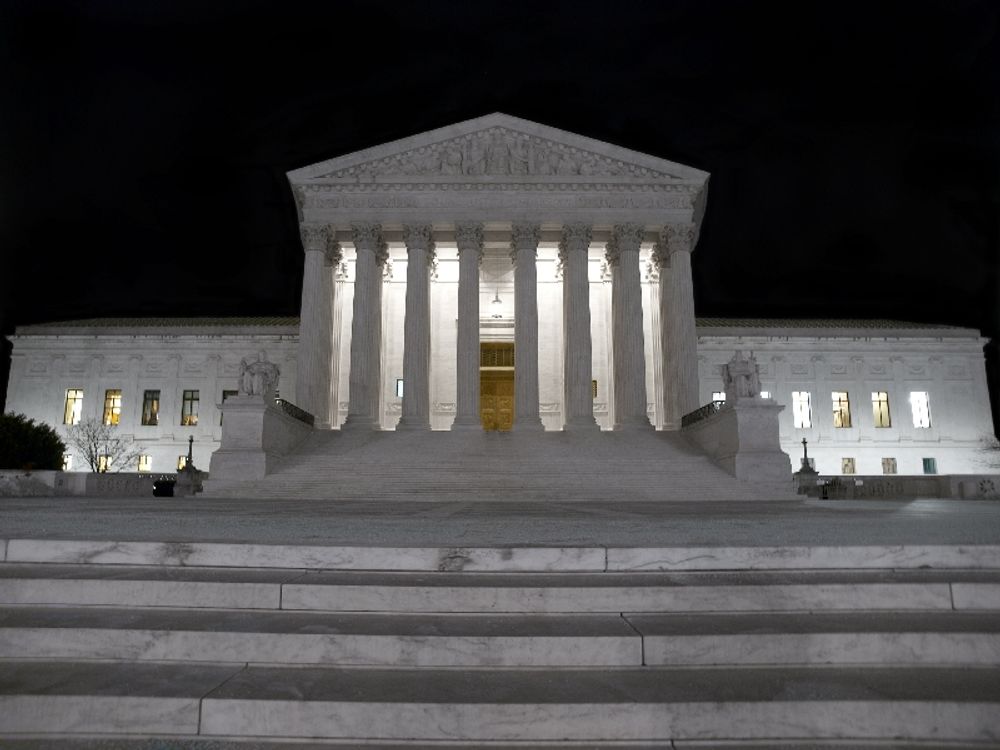 A North Carolina professor was able to escape major punishment for using the n-word while reading a footnote from a Supreme Court case for his law class. Other professors, however, haven't been so lucky, as Campus Reform has reported previously.

In March, Campus Reform reported on an Emory University professor who recently learned he would keep his job, with certain conditions, after being investigated for using a racial slur in an academic context in September 2018. That professor, Paul Zwier, was quoting the court decision Fisher v. Carrousel Motor Hotel when he uttered the word.

And now, another academic, Constitutional and Public Law Professor Michael Curtis of Wake Forest University, was reported by students of his class after he used the term that was written in a footnote from the Brandenburg v. Ohio Supreme Court case, according to the College Fix.

The phrase was included in statements made by members of the Ku Klux Klan who were quoted in the ruling.

Jane Aiken, the Dean of Law at Wake Forest University, emailed an apology on behalf of the school to the students on March 24 stating according to College Fix, that “words matter and the consequences of words (not just the intentions behind the words) matter.”

While he was reprimanded by the dean, the Director of Marketing, Communication and Public Relations at Wake Forest Stephanie Skordas told Campus Reform that "No disciplinary action was taken" against Curtis.

Adam Steinbaugh, the director of the Foundation for Individual Rights in Education’s Individuals Rights defense program, told Campus Reform, that the university made the right move.

“Faculty must not face discipline for engaging with or teaching controversial material, including discussions of racial slurs where such discussions are pedagogically relevant,” said Steinbaugh.

Steinbaugh also said that while the First Amendment doesn’t require private institutions to protect expressive or academic freedoms, he suggested that Wake Forest should adhere to its commitment to academic freedom.

“Academic freedom does not shield faculty members from criticism or questioning, which is itself [a] protected expression, but the individual professor must be free to determine whether or how to approach material that may be controversial or offensive,” Steinbaugh said.