Universities and tech giants are optimistic about the potential of these projects, but Internet watchdogs urge caution.

​Researchers at Harvard and Johns Hopkins are working with social media giants to combat and study the COVID-19 pandemic. 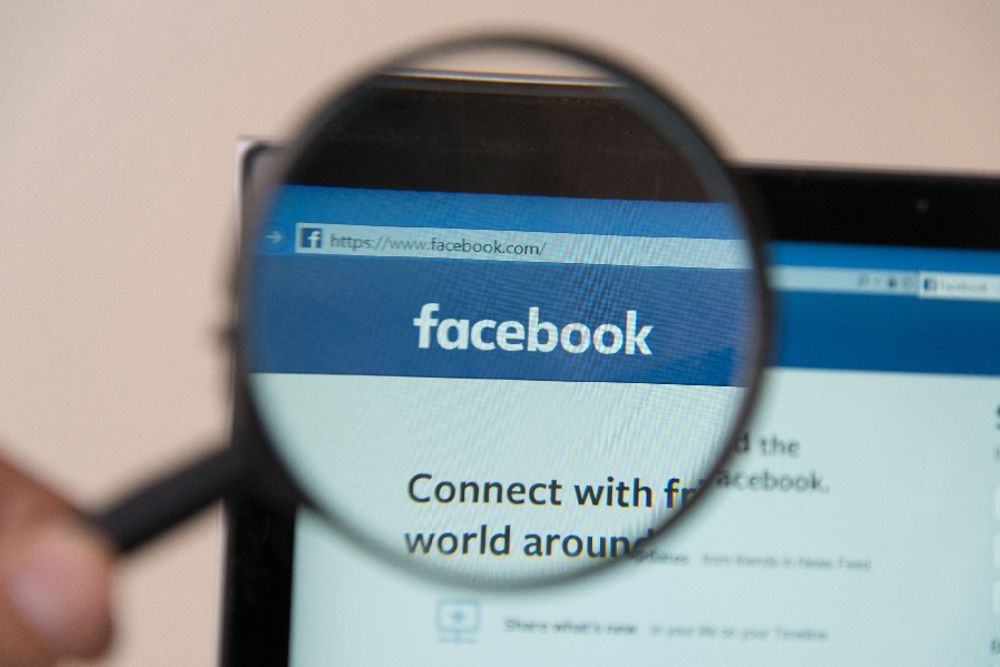 Researchers at Harvard University and Johns Hopkins University are partnering with Facebook and Twitter to use location-based data to track the spread of the coronavirus and to measure the effectiveness of social distancing measures.

Harvard researchers are working in partnership with Facebook’s "Data for Good" initiative. In this partnership, they are seeking to utilize user data from the popular social media platform to inform non-profits and other public health groups about interactions and movements which may contribute to the spread of the disease.

COVID-19 patients are assisting the project by providing their data voluntarily to serve as a standard for transmission-related behaviors.  This, combined with anonymous location data from Facebook users have allowed Harvard and its partners to help create "Disease Prevention Maps,” which track social interactions and travel.  Those involved in the project hope that it can paint a better picture of how the virus spreads.

At Johns Hopkins University, a team of researchers led by Computer Science Professor Mark Dredze are using data from Twitter to determine the effectiveness of social distancing measures and quarantine policies.  Compiling millions of "geotagged" tweets from many different users, the Hopkins scientists created an index comparing travel from January to March 16 to more recent data collected after social distancing measures took effect.

According to their findings, travel has decreased considerably throughout the United States.  The researchers also note that “states that were early adopters of social distancing practices have larger reductions in travel” while the eight states which didn’t have measures in place as of April 5 have had less significant reductions in travel.

Some believe that these measures have tremendous potential to track and combat the spread of the coronavirus. Facebook CEO Mark Zuckerberg wrote an op-ed in the Washington Post where he touted his company’s global user base as a significant data asset in public health experts.  He asserted that “Facebook can uniquely help researchers and health authorities get the information they need to respond to the outbreak and start planning for the recovery.”

As with any significant usage of data in research projects, privacy and anonymity are a concern.  Zuckerberg, likely anticipating controversy over privacy and how Facebook manages data, noted that though “fighting the pandemic has required taking unprecedented measures across society...it shouldn’t mean sacrificing our privacy.”

Regarding the Harvard project, Karen Gullo, an analyst at the Electronic Frontier Foundation told Campus Reform that in comparison to individualized information, “deriving public health insights from aggregated location data poses far fewer privacy and other civil liberties risks such as restrictions on freedom of expression and association.”

However, she still urges caution and warned that there are pitfalls to aggregated data usage in these kinds of projects.

She said that since private companies often have access to this data “there's often pressure to reduce privacy properties to generate an aggregated data set that a particular decision-maker claims must be more granular.”

When asked where companies should draw a line, Gullo recommended some best practices.

Gullo also noted that these projects have been of such interest to the public that EFF has been “swamped” with requests to review them.