Campus Reform | While some colleges hike tuition, these schools are bucking that trend

While some colleges hike tuition, these schools are bucking that trend

As economic effects of the coronavirus continue to impact students and families, a number of schools have announced tuition freezes for the upcoming academic year. 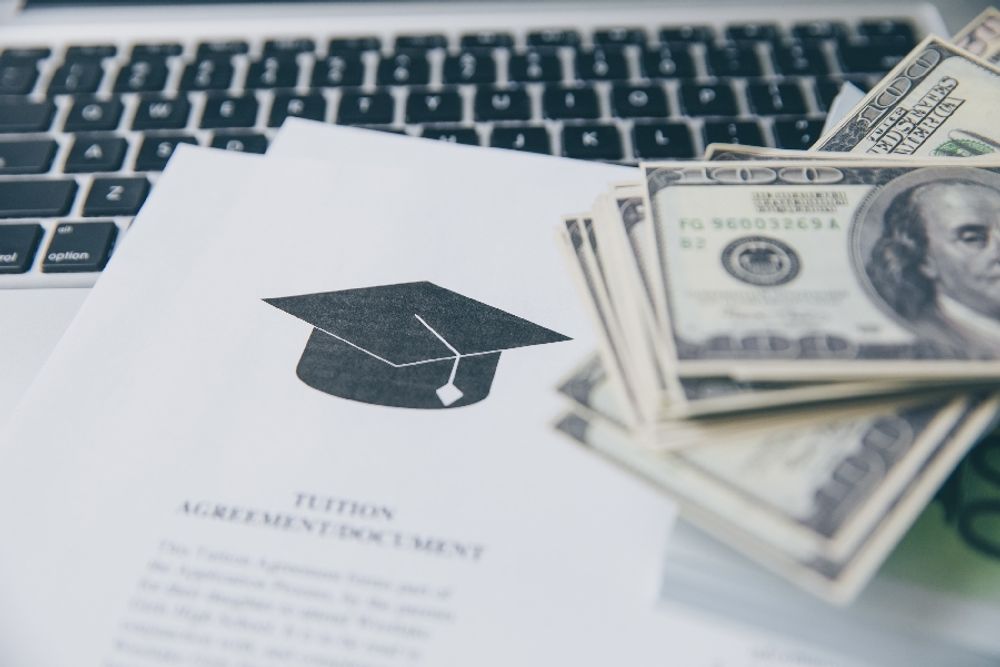 As the economic effects of the coronavirus continue to impact students and families, a number of schools have announced tuition freezes for the upcoming academic year.

Schools including Michigan State University, the University of Chicago, the University of Minnesota, and DePaul University have all announced tuition freezes and have cited student economic relief as reasons for the decisions.  Multiple other universities across the country, however, including Harvard with its $40 billion, will hike tuition yet again for the 2020-2021 academic year, as Campus Reform previously reported.

“In the coming months many families will be facing difficult financial decisions as a result of the pandemic. In freezing tuition rates for the upcoming academic year, we are doing what we can to ensure students can stay in our Spartan family,” MSU President Samuel Stanley said in a statement. “The core of a land-grant university’s mission is to provide access to quality, affordable education for all – no matter the challenge or circumstance.”

In addition to the tuition freeze, MSU has implemented salary cuts and has modified construction projects.

UChicago went further than implementing a tuition freeze by also announcing a freeze on housing and fees for the upcoming school year.

“The University of Chicago continues to recognize that COVID-19 has brought about a period of acute challenge and uncertainty. The impact on our College community as a whole, as well as the strain placed on students and their families, is profound,” a statement on the school website read.

The University of Minnesota also announced a tuition freeze. However, the freeze does not apply to all students. Tuition in the dentistry school, the medical school, and select Master's programs will not be frozen.

School President Joan Gabel said the decision wasn’t just for incoming freshmen but was made as all students are facing hardship.

“The tuition freeze is for more than marketing to incoming freshmen. It’s a recognition of the challenge that students are facing,” Gabel said.

According to the Minnesota Star Tribune, some members of the board of regents are pushing the university to take further action such as reducing tuition for the next few semesters.

DePaul University in Chicago announced that tuition for students would be frozen for the upcoming academic year and that a school fund of $266 million would provide financial aid support.

The decision is a reversal from earlier plans to raise tuition for current and incoming students.

DePaul President A. Gabriel Esteban said the school understands the impact a modest tuition increase could have on students.

“We understand that for some families, even a modest tuition increase — especially amidst the uncertainty caused by this pandemic — could mean a disruption to their student’s progress toward earning a DePaul degree,” Esteban said.