A U.S. District Court judge granted an accused student access to a fair live hearing as well as the opportunity to cross-examine witnesses and the claimant.

The judge found the University of Michigan's policy "unconstitutional."

The University of Michigan has once again been slammed by a federal court due to its sexual misconduct policy.

The decision echoes a 2018 case wherein a student at the University of Michigan was accused of sexual assault. In this case, the university enforced a policy that allowed the accuser a fair hearing. However, such a hearing was denied to the accused, and the student was immediately sanctioned before having the right to defend himself. The defendant was also denied cross-examination.

In July 2018, U.S. District Court Judge Arthur Tarnow ruled that the school was required to prove that its process was not biased against males. The judge also warned the university at the time that the policy may be unconstitutional.

"Defendants essentially ask the Court to sit back and wait for the investigator to issue findings against Plaintiff before intervening in this action," U.S. District Court Judge Arthur Tarnow wrote at the time.

"But, at this very moment, the University may be denying Plaintiff due process protections to which he is entitled,” the ruling continued. “The Court cannot, and will not, simply stand by as the fruit continues to rot on the tree. This case is ripe for adjudication."

On March 23, in the decision of John Doe v. University of Michigan, Tarnow ruled the school’s sexual assault policies unconstitutional after a second accuser made similar accusations.

"Defendants' 2018 policy is unconstitutional. The possibility of a pre-hearing suspension is also unconstitutional. The University may proceed with its disciplinary proceedings against Plaintiff. Because the outcome of his disciplinary action rests on competing narratives, Plaintiff is entitled to a live hearing, in person, or via video communication, with the opportunity to cross-examine witnesses and the Claimant," the judge wrote.

“There were three sexual assault policies that were changed as a result of the decision,” attorney Deborah Gordon told Campus Reform.

According to Gordon, one policy enabled "John Doe" to be suspended by the school prior to the hearing. The decision entitles Doe to a live hearing with the opportunity to cross-examine the claimant and witnesses.

The university did not respond to a request for comment in time for publication. 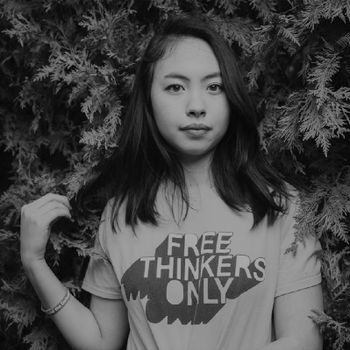