The petition has garnered support from law school deans, but the state bar is more apprehensive. 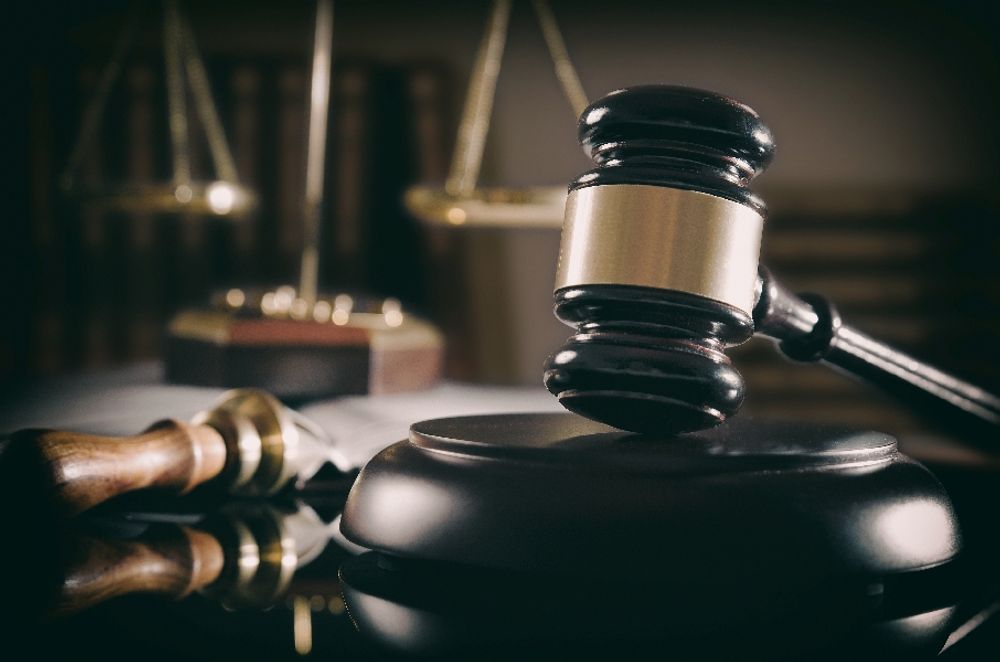 Facing near-certainty that California’s bar exam will be delayed until September, if not later, an unlikely coalition of the state’s law school students and deans are calling to implement emergency licensing of lawyers.

On April 15, the State Bar of California wrote to the State’s Chief Justice expressing concern that the COVID-19 pandemic would make it impossible to administer the bar exam in July as originally planned.  In the letter, it proposed postponing the exam until late March, “one of the two sets of fall 2020 dates identified by the National Conference of Bar Examiners.”

It appears the state will heed the state bar's suggestion. However, some believe a better approach would be to allow law school graduates to forego taking the bar exam, and receive what is known as "diploma privilege."  This policy would allow students who have been awarded a law degree at an accredited law school to be admitted to the bar without completing the requisite test.

At the beginning of April, a letter circulated by California law students called for this privilege to be extended to new lawyers seeking to practice in California. The petition calls for the California State Bar to recognize what it calls “the imminent need for legal advocates” and to “take the most humane, public-health conscious, and ethical approach” by giving out emergency licenses as soon as possible.

The letter is gaining significant support, with nearly 2,000 lawyers having signed it to date.

Law school administrators are getting behind the idea of extending diploma privilege as well.  A week after the student-circulated letter gained steam, the Deans of the University of California-Berkley and UCLA law schools wrote an op-ed in the National Law Journal calling for emergency licensing letters.

There, they make clear that “this is not a ‘diploma privilege’ designed to provide permanent admission to the bar” but rather a temporary measure.  Championing the measure, the deans said that a temporary diploma privilege “permits law graduates to begin their careers without delay.”

Teresa Ruano, the Principal Program Analyst in the California State Bar’s Office of Strategic Communications & Stakeholder Engagement responded to Campus Reform’s request for comment. Ruano pointed to the Bar’s letter to California’s Supreme Court, which made clear there were many obstacles and professional concerns associated with a system similar to diploma privilege.

However, it suggested that a “provisional certification program, under which eligible individuals would receive certification” could be possible provided these lawyers worked under the supervision of a more experienced attorney. Ruano also clarified that “ the Court expects to make its decision by the end of April” and that as soon as they “hear of the Court’s decision, it will be posted on the State Bar’s website.”

[RELATED: Harvard Law students use coronavirus pandemic to push for no bar exam]

California is not the first state to consider such measures during the coronavirus pandemic.  The New York State Bar Association convened a task force considering diploma privilege but ultimately decided against it.  Students in Ohio are circulating a petition similar to that of California.

Utah became the first state on Tuesday to honor diploma privilege during this emergency.