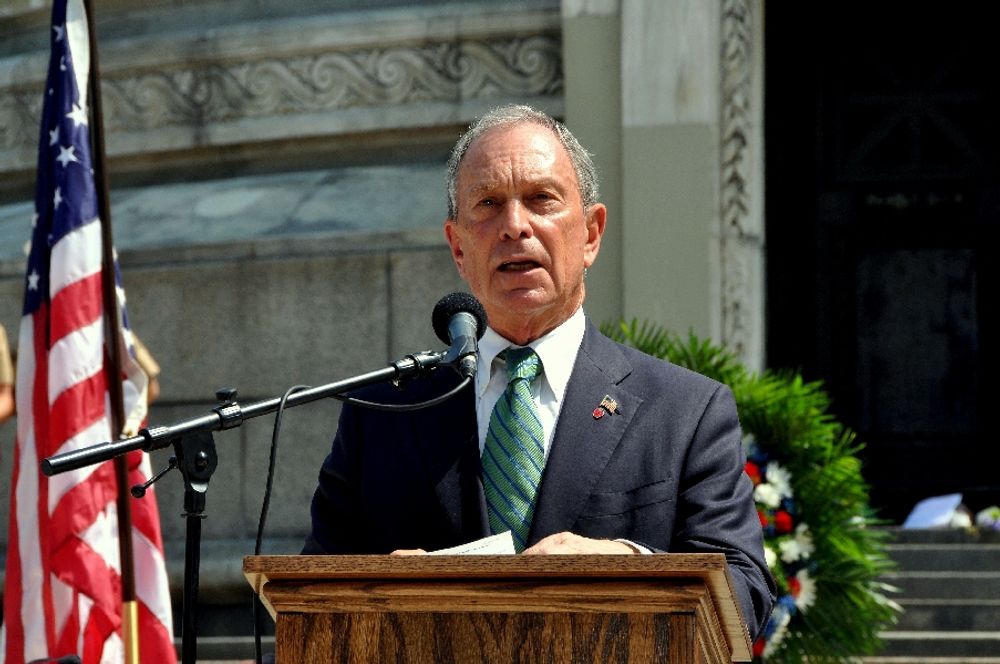 But some students in these states say the group’s agenda is misguided, telling Campus Reform they are confident pro-gun students will turn out.

“Arizona has a proud history of supporting individual liberty and that includes Second Amendment rights. If the Democrats think they can win by promising to take guns away from law-abiding Arizonans, I have a feeling they’ll be unpleasantly surprised come Election Day,” University of Arizona student Mark Jennings told Campus Reform.

Young Americans for Liberty state chair for Nevada, Utah, and Arizona and  University of Nevada-Reno student Aidan Murray told Campus Reform, “I am a life-long Nevadan who grew up around guns and was raised with the belief that the right to self-preservation was a paramount part of the Bill of Rights. The right to bear arms is more essential today than ever with the ever-encroaching authoritarian tides from every side of politics."

“Nevada has seen its fair share of anti-Second Amendment legislation over the last two years being pushed and funded by people like Michael Bloomberg. I became an activist for constitutional values back in 2016 and I have an inviolable belief in my right to own a firearm without government infringement,” added Murray.

“Having been a recruiter on both the University of Nevada-Las Vegas and Reno campuses, I know that there are plenty of students who support the Second Amendment just like me, and organizing these students to fight to protect their rights has been an inspiring and fulfilling experience for me."

Chairman of the Utah Shooting Sports Council W. Clark Aposhian is also skeptical of the tactics, telling Campus Reform “At a time when firearm crime is at a 40 year low, we have Michael Bloomberg trying to convince today’s youth of his narrow and factually unsupported ideology of gun control.”

Despite spending millions for votes he still lost in his party’s nomination for president, he now seeks to throw money at his supposed ‘grassroots’ effort which is anything but grassroots.” said Aposhian.

“Bloomberg and his groups will attempt to highlight the issue of gun control via registering college students to enlist them in the attack on firearm ownership. I am confident that the more effort he puts into this, that more students will demand objective analysis over emotionally based arguments. I have much more faith and confidence in today’s college students to require data rather than be swayed by Bloomberg’s emotional rhetoric,” he said.