Prof out for justice after 'public humiliation' for pro-Israel views

He is requesting damages from breach of contract, defamation and public humiliation that has led to his financial loss and damaged reputation.

The professor has allegedly received everything from death threats to harassment campaigns against his name and tenure. 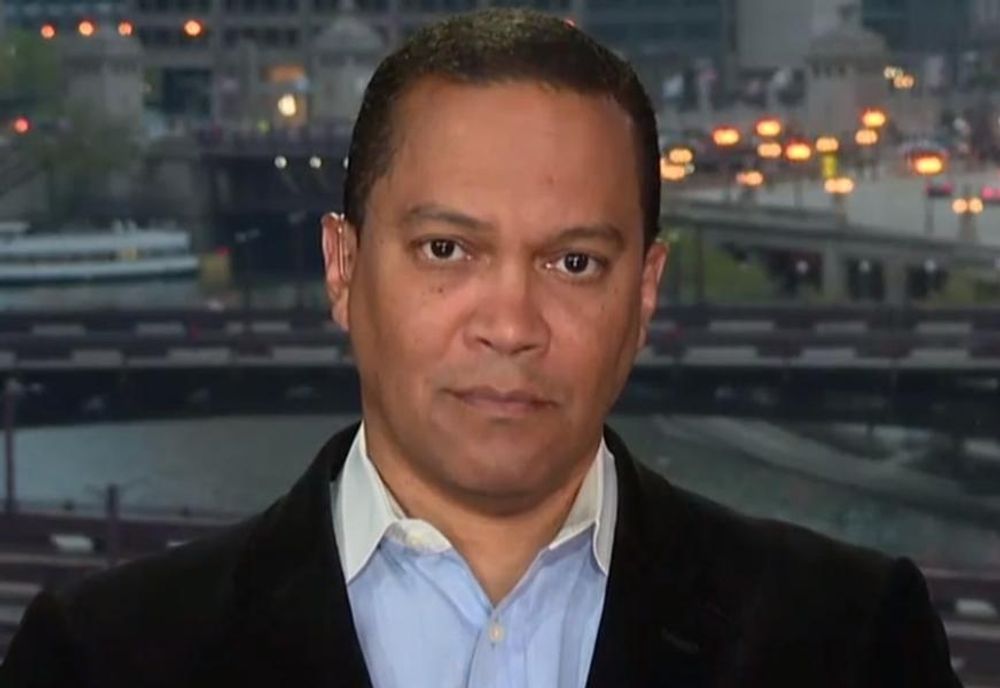 An Illinois professor has filed a lawsuit against his own university for alleged defamation after he expressed pro-Israel stance.

DePaul University Philosophy Professor Jason Hill filed a lawsuit against his college after he was heavily criticized by the college’s student body and was subjected to discipline by the faculty council upon the publication of an op-ed he wrote last year, published by The Federalist, in which he stated that Israel “has every right to defeat terrorists” and called the Palestinian Authority a “terrible government.”

Campus Reform first reported on the story in May 2019. One DePaul student's tweet, highlighted by the student paper, The DePaulia, alleged that he advocated for the “ethnic cleansing of Palestinians.” Hill filed his lawsuit on April 20 in Cook County Court, naming the university, Religious Studies Professor Scott Paeth and Interim Provost Salma Ghanem as defendants.

In the lawsuit, Hill says he was the subject of a formal resolution of censure by the Faculty Council that was “shepherded” by Paeth. That resolution allegedly claimed that Hill “expresse[d] positions that are factually inaccurate, advocate war crimes and ethnic cleansing, and give voice to racism” against those who are Palestinian. In addition, the resolution stated that Hill committed “an abuse of academic freedom” because the op-ed was considered to be factually “inaccurate.”

During the meeting of the Faculty Council on May 1, 2019, the committee removed the claim of abuse of academic freedom, but the resolution still passed through the council, in which the original resolution was published in the student-run newspaper.

[RELATED: Rutgers prof: 'F*ck each and every Trump supporter']

This led to faculty and student harassment all around the campus against Hill, the lawsuit alleges, with some creating leaflets that were distributed calling for “the dumping of Hill,” and even a university-encouraged dinner titled “Come Celebrate the Censure of Professor Hill.”

Hill also allegedly received death threats and received no aid “or even sympathy” from Ghanem when he emailed asking for help, the suit claims.

The suit also claimed that DePaul denied Hill’s due disciplinary process and a denial of his right to defend his reputation. Hill is currently suing for damages stemming from censorship, financial loss, and public humiliation and scorn that came from the college’s censure, suing on the basis of a breach of contract, defamation, and “Intentional Interference with prospective economic advantage.”

Hill has requested a trial by jury and requests an award amount “sufficient to compensate fully for the damages he has suffered.”

“We're aware of the lawsuit and are reviewing the complaint,” Foundation for Individual Rights in Education Director of the Individual Rights Defense Program Adam Steinbaugh told Campus Reform. “As a general matter, lawsuits that seek to hold an institution legally responsible for the opinions of its students or faculty represent a serious threat to freedom of expression: even if the lawsuit is ultimately unsuccessful, it will be costly to defend. Institutions may rationally decide that it is more cost-effective to penalize expression of an opinion rather than to pay to defend the rights of the speaker."

DePaul University did not respond in time for publication.

Jesse Stiller is a Contributor for the Daily Caller and Breaking News Reporter for the RFAngle. He graduated in December of 2020 from The College of New Jersey with a Bachelors in Journalism and Professional Writing with a Minor in Political Science, where he also served as Chapter Vice Chairman for the Young American for Freedom. Prior to the Daily Caller, he also worked as the Nation and World Section Editor for his college newspaper, the Signa…