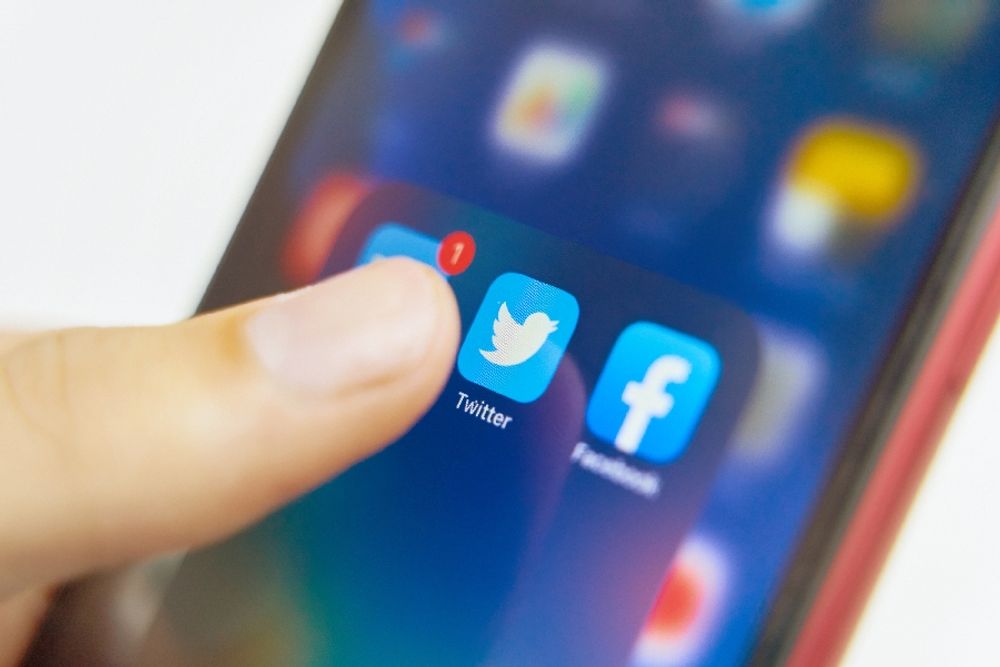 Technology policies at colleges and universities across the country are becoming increasingly relevant as most have transitioned to online learning during the COVID-19 crisis. Specifically, free speech watchdogs are calling into question one institution's social media policies.

Macalester College's online policy has been named by the Foundation for Individual Rights in Education as one of the most restricting due to its ambiguity. While FIRE focuses on Macalester, however, Speech First President Nicole Neily says Macalester is not alone.

[RELATED:  Schools from New York to California shell out money for illegals]

“Macalester is far from unique in asserting jurisdiction over its students' social media posts; dozens (if not hundreds) of schools have similar policies on the books, many of which have been on the books for years (predating the coronavirus),” Neily told Campus Reform.

The computer use policy states, “students should refrain from posting material that is deemed to be criminal; harassing; racially, sexually, ethnically or religiously objectionable; defamatory; obscene; invasive of another s [sic] privacy; or infringing of copyright.”

“This policy is problematic because it is both vague and overbroad,” explains FIRE.

FIRE argues that the colleges’ use of phrases like “inappropriate” and “objectionable” in such a policy is detrimental to free speech because they are “highly subjective terms that mean different things to different people.”

“While they may legitimately be targeting unlawful conduct like harassment, banning all ‘objectionable’ material necessarily includes protected speech,” the organization explains.

Neily told Campus Reform that these types of policies are intentionally “chilling” to campus free speech.

“Without a doubt, Macalester's policies have both the intention and the effect of chilling student speech; given the vagueness of the wording, administrators have tremendous discretionary power to pick winners and losers,” Neily explained, adding that “it's perfectly logical for students to self-censor under such a regime - considering the ideological tilt of college administrators across the country, political and religious opinions very well might be branded ‘harassing’ or ‘objectionable,’ just like they have been at countless other campuses around America.”

Macalester College is a private school that claims to support its students' rights to  free speech, even stating in its student handbook, “students and student organizations are free to examine and discuss all questions of interest to them and to express opinions publicly and privately.”

“It's disappointing - although not surprising - that a private school claiming to support the values of free expression is preaching one thing yet practicing another - holding schools accountable for breaking promises like this is actually one of the reasons that Speech First launched a private school petition program in mid-April,” Neily said.

Macalester College did not respond to request for comment in time for publication. 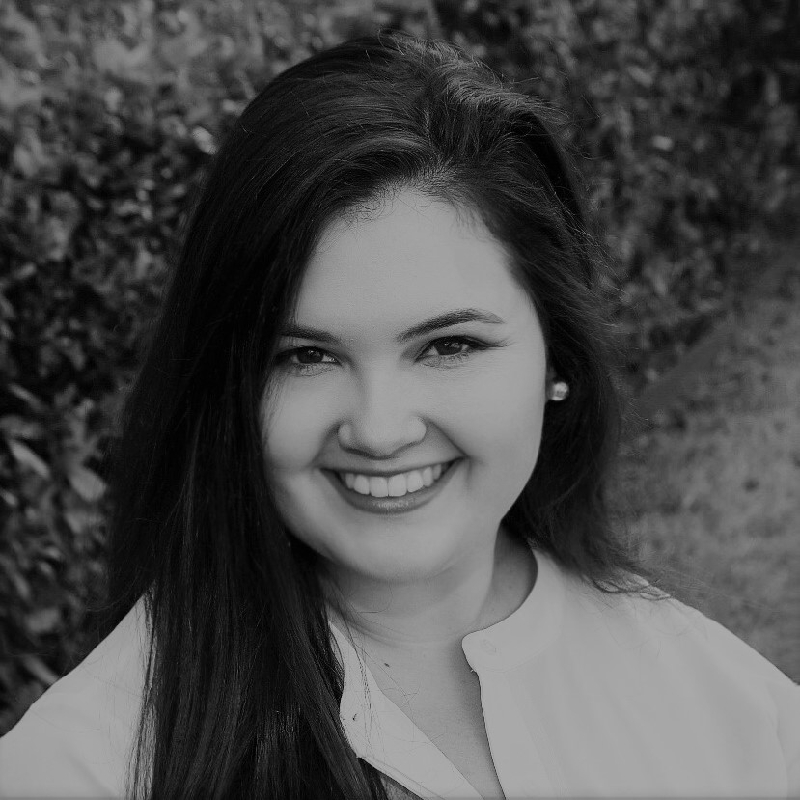