The HEROES Act would give $10.15 billion to colleges.

It would also forgive up to $10,000 in student loan debt for private borrowers. 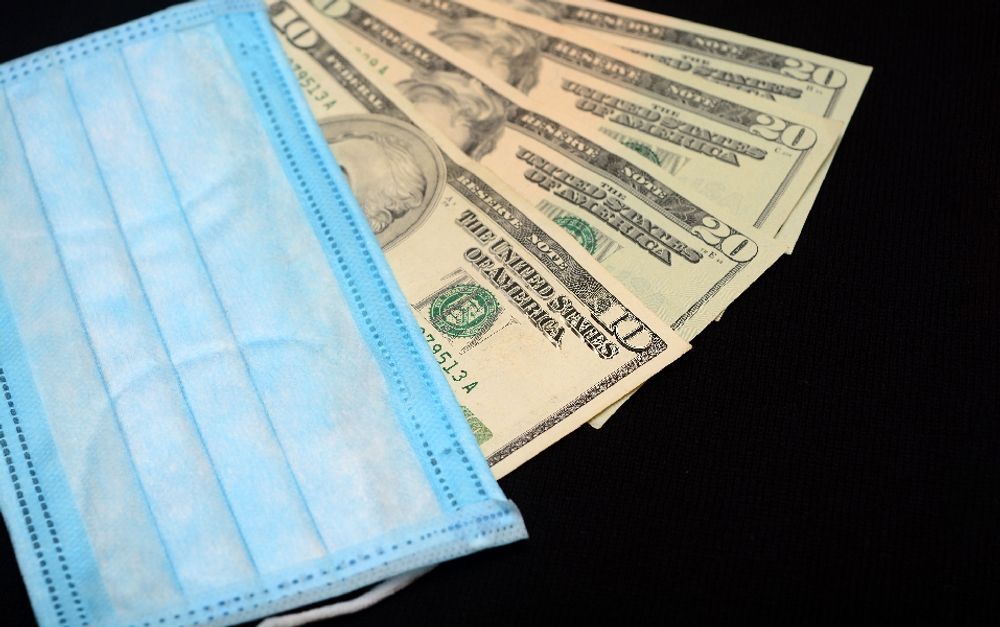 A new Democrat-sponsored bill in the House of Representatives would allocate an additional $10.15 billion to American colleges and universities amid the ongoing coronavirus pandemic and economic crisis. The funds would in addition to the $14 billion already distributed to colleges.

The Health and Economic Recovery Omnibus Emergency Solutions Act would allocate $10.15 billion to U.S. colleges and forgive up to $10,000 in student loan debt for private borrowers. Even if the Democrat-sponsored legislation passes the House, however, it is virtually dead on arrival in the Republican-controlled Senate. GOP lawmakers say that while additional action from Congress may be necessary eventually, it's best now to wait to see the effects of the previous $2 trillion pumped into the U.S. economy back in March.

The legislation comes after the previous stimulus package, the Coronavirus Aid, Recovery, and Economic Security (CARES) Act, allocated billions of dollars to colleges, including to Ivy League institutions such as Harvard University, whose endowment is worth more than $40 billion. Harvard and other universities with large endowments eventually said they would take the money amid mounting public pressure.

The new Democrat-backed bill does not appear to include any language that would preclude colleges like Harvard from financially benefitting.

Another point of contention with the previously passed CARES Act was whether the law allowed for financial assistance to be distributed to illegal immigrant students, as half of the $14 billion was meant to be distributed directly to students by colleges. Education Secretary Betsy DeVos later issued guidance saying that illegal immigrant students were ineligible to receive any of the assistance.

According to the House Committee on Appropriations, the new legislation "prohibits the Secretary of Education from imposing restrictions on the populations of students who may receive funds..." meaning that illegal immigrant students would likely be eligible for the funds under the current version of the bill.