Campus Reform | Colleges give money to illegal immigrants, despite most Americans' opposition

Colleges give money to illegal immigrants, despite most Americans' opposition

The findings come as Campus Reform has reported on colleges giving aid to illegal immigrant students.

The majority of Americans say they do not favor providing COVID-19 economic assistance to illegal immigrants. 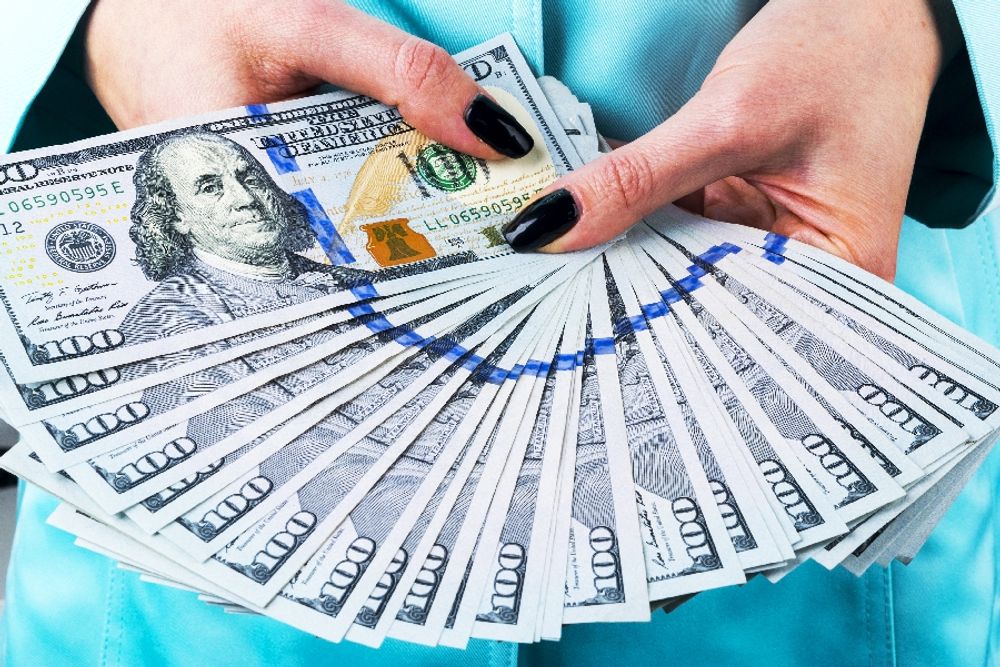 Trending
Could not load trending articles
Jon Street | Managing Editor
Thursday, May 21, 2020 10:53 AM

As a growing number of colleges continue to identify ways in which to provide economic aid to illegal immigrant students, a new survey has found that a majority of Americans do not approve of doing so.

A Pew Research survey conducted April 29-May 5 found that just 37 percent of Americans approve of providing financial assistance to those in the country illegally. The same poll found that the demographic most likely to approve of offering economic aid to illegal immigrants was respondents with postgraduate degrees (42 percent).

Meanwhile, 38 percent of respondents with a high school education or less favored giving economic aid to illegal immigrants. Those with "some college" (34 percent) and "college grads" (37 percent) were the least likely to favor financial assistance to illegals.