GOP Senators Tom Cotton and Marsha Blackburn have also introduced a bill that would deny student visas to Chinese students choosing to study in STEM fields.

As concerns mount over Chinese espionage on college campuses, President Trump is planning to cancel thousands of student visas for Chinese students associated with the Chinese military. 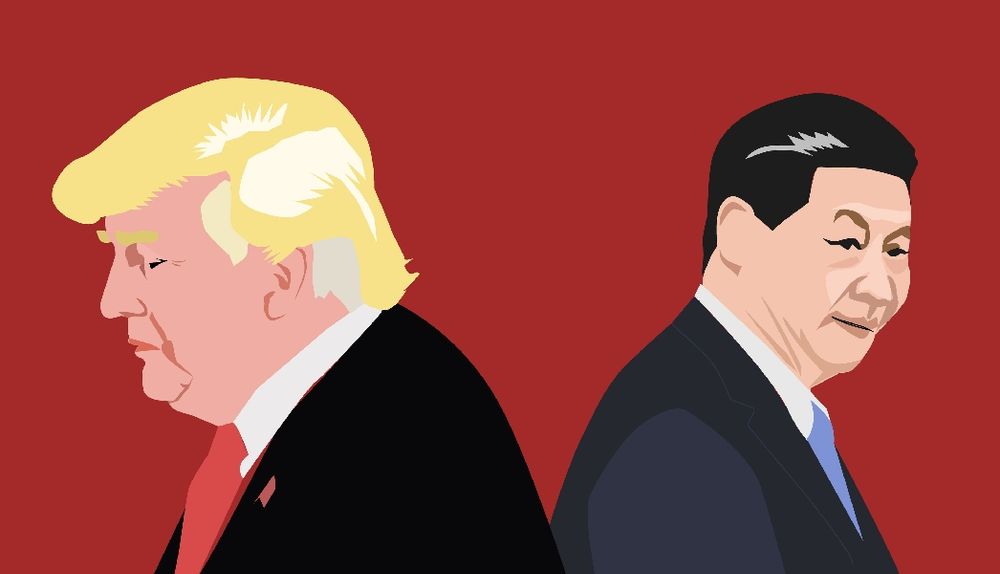 Trending
Could not load trending articles
Eduardo Neret | Digital Reporter
Thursday, May 28, 2020 10:59 AM

The Trump administration is set to expel thousands of Chinese international students for their ties to the People’s Liberation Army in China.

According to the New York Times, President Donald Trump discussed the measure with Secretary of State Mike Pompeo in a recent Oval Office meeting. Sources said the action would cancel visas of at least 3,000 students, and that the effort predates new discussions over ways to punish the Chinese government for a new law that would enable clampdowns and suppression against Hong Kong.

As the Times points out, however, there are as many as 360,000 Chinese students in the U.S.

The move comes as relations between China and the United States have soured from trade disputes and the spread of the coronavirus.

Higher education officials are expected to protest the administration’s action for both educational and financial reasons. Since international students pay higher tuition, many colleges and universities claim they will see millions in lost revenue if there is a decline in the international student population.

Proponents of revoking the visas argue that the Chinese government specifically selects which students with military ties can study in the U.S, the Times reported.

[RELATED: 'The universities have been compromised': China expert weighs in on China threat]

The SECURE CAMPUS Act would also restrict Chinese students and those working in the Thousand Talents Plan, a recruitment plan that the FBI has accused of theft and espionage, from receiving federal funding for their research. It would also require participants to register under the Foreign Agents Registration Act (FARA).

Additionally, colleges and universities that do receive federal funding would have to vow to not “knowingly employ” anyone who participates in China’s recruitment plans.

"Beijing exploits student and research visas to steal science, technology, engineering and manufacturing secrets from U.S. academic and research institutions,” Senator Blackburn said in a statement. “We've fed China's innovation drought with American ingenuity and taxpayer dollars for too long; it's time to secure the U.S. research enterprise against the CCP's economic espionage.”

Cotton added that the legislation was vital to national security and the country’s “research enterprise.”

"The Chinese Communist Party has long used American universities to conduct espionage on the United States. What's worse is that their efforts exploit gaps in current law,” Cotton said. “It's time for that to end. The SECURE CAMPUS Act will protect our national security and maintain the integrity of the American research enterprise.”