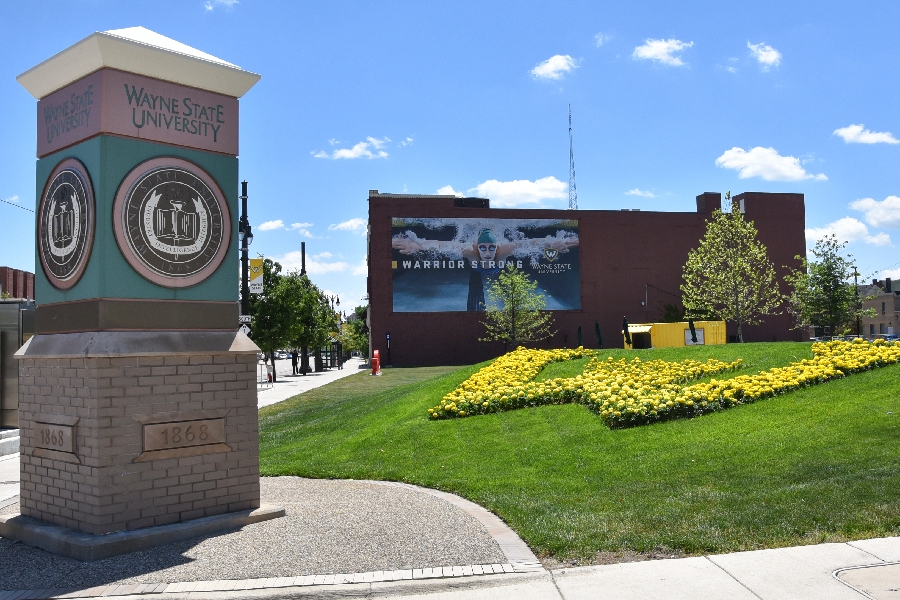 Wayne State University’s School of Medicine in Detroit has announced that faculty salaries will be cut significantly as the school also increases tuition for students for the upcoming fall 2020 semester. Faculty salary cuts are reportedly at 20 percent, with additional cuts to be made in the near future, and Wayne State University’s board voted in favor of a tuition hike for all medical students in a 5-3 vote.

"To fiscally demand more of students when the clinical experiences are uncertain warrants extensive justification, and without such justification, cannot rightfully occur.”

According to the university’s tuition and fee rates for the school of medicine, the total tuition for four years in the medical program before the tuition hike for in-state students was $34,039 and $61,414 for out-of-state students. Another article from The Detroit News broke down the pay cut for physicians and staff members at Wayne State University’s School of Medicine.

This news comes even as WSU was allocated $19.3 million from the Coronavirus Aid, Relief, and Economic Security (CARES) Act.

[RELATED: University of Alaska system furloughs its own president]

The salary cut for May for physicians is 20 percent with more drastic cuts to be implemented on a monthly basis. However, due to the effects of COVID-19 and a low patient revenue stream from the university’s medical school, salary reductions for physicians and staff will increase to 30 percent in June and finally, 50 percent in July.

After hearing of the tuition increase, medical students at Wayne State University sent a letter to the board members describing their concern with the newly altered tuition.

"In-person learning is not currently possible for students, and clinical rotations have largely switched to virtual platforms. While many of these resources provide excellent clinical scenarios and training, they cannot replace rounding in hospital wards nor procedures in an operating room,” reads the letter obtained by The Detroit News.

[RELATED: Colleges are already bleeding money. It might get even worse.]

The tuition increase and staff salary cuts come after an announcement was made by WSU President M. Roy Wilson that sets a plan to reopen the campus for the fall semester.

“To address the wide range of challenges and opportunities facing the Restart Committee, we formed a number of subcommittees — consisting of faculty, administration, and in some cases, students — each with individual goals, and chaired by subject-matter experts,” the announcement read.

“The necessity of adjusting to this pandemic has taught us new ways of doing things, and we will incorporate this new learning where it makes sense.” One of the goals that was explicitly stated in the announcement was that the university plans to, “implement necessary adjustments based on budget/financial realities.”

[RELATED: Just when you thought college couldn't get more expensive]

“It’s terrible to see tuition rise,” Wayne State Student Brooklyn Davis told Campus Reform. “Tuition is already really high and to see it raise yet again, this time for the medical students, will only harm students more once they leave the university.”

“With COVID still around as well, I am still concerned that students won’t even be receiving the education that they are paying for anyway.”

This comes amid a flurry of lawsuits against colleges nationwide after classes went online, but some students were still charged full freight for their spring 2020 room and board costs and full, in-person tuition rates.