One survey found nearly 90% of colleges and universities are expecting a decline.

Questions on travel, distance from home, and visa delays are several reasons for the possible decline.

Colleges are predicting a decline in international student enrollment because of uncertainty from the coronavirus. 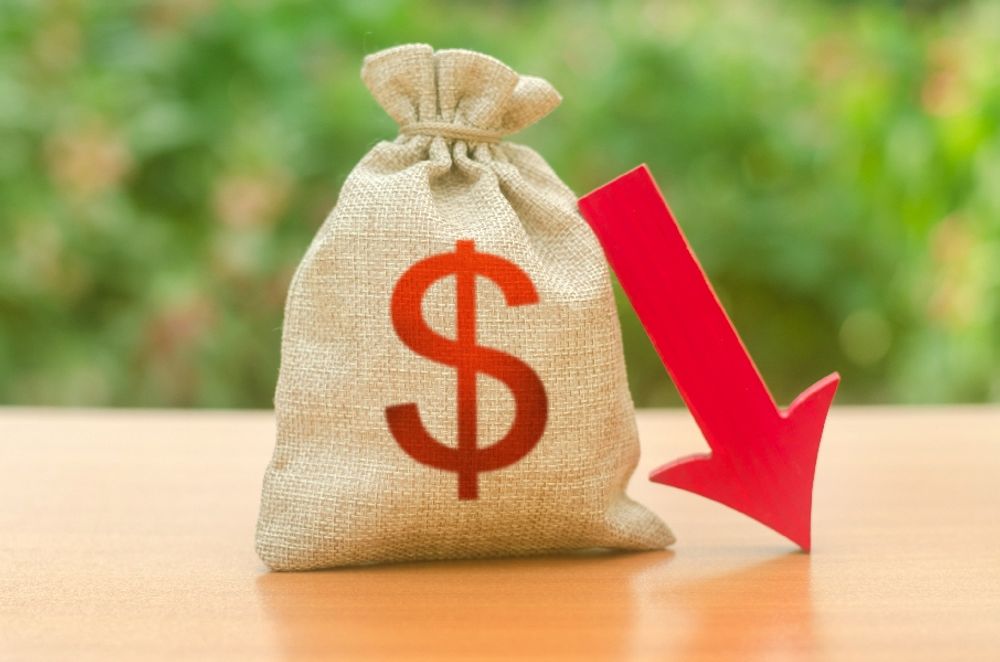 Facing uncertainty from the coronavirus pandemic, colleges and universities are expecting a decline in international enrollment.

According to a survey from the Institute of International Education, 88 percent of colleges and universities believe international enrollment will decrease in the next academic year. Additionally, seven in ten believe their international students will be unable to return to campus in the fall.

[RELATED: Biden, in 2011, went to China to push 'close ties' between US colleges & communist regime]

“The worst-case scenario is students can’t travel, they can’t get visas, they’re reluctant to come because they want to stay close to home,” the University of Arizona’s vice provost for global affairs, University of Arizona Vice Provost for International Affairs Brent White told Inside Higher Ed. “I think those factors are going to join together to mean that everyone is going to see significant declines in the number of international students,” he said.

The overall financial losses could reach at least $3 billion, according to a report by NAFSA: Association of International Education.To mitigate expected losses, the higher education lobbying group is calling on Congress to provide economic stimulus for international education and to waive the in-person visa interview requirement.

The predicted decline in international enrollment also comes as the Trump administration reportedly explores options to suspend the Optional Practical Training (OPT) program, which allows international students to temporarily remain and work in the U.S. after graduation.