Messages express criticism of the country, and accusations that America is inherently a racist nation.

Universities are reaching out to their students in the wake of George Floyd’s death and subsequent riots. 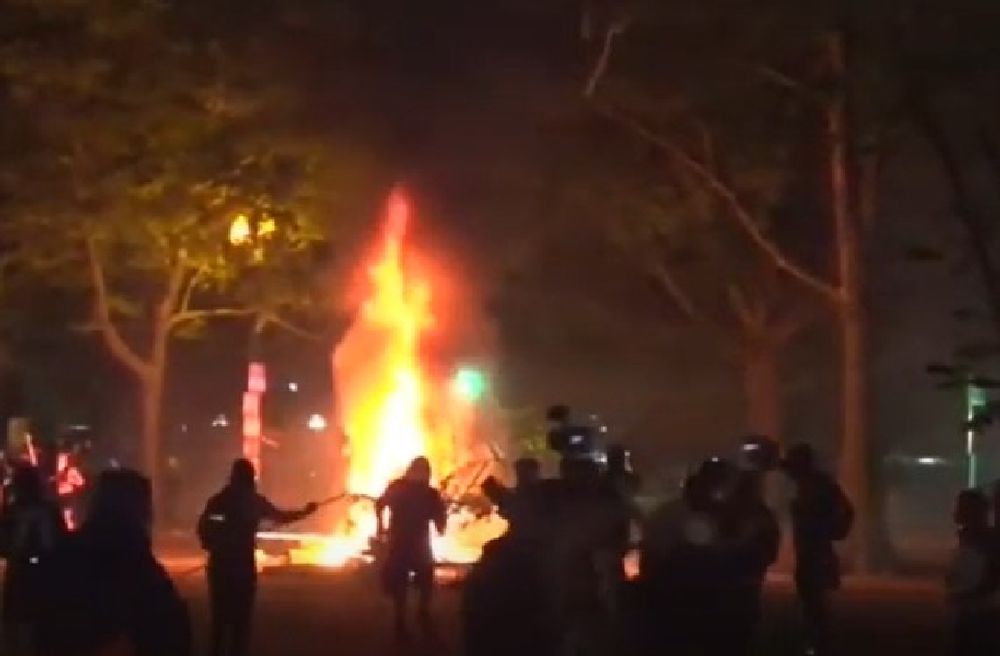 As violent riots destroy America’s major cities, the country’s institutions of higher education are speaking out about how America is a “white supremacist system,” and full of “systemic racism," which is the “cornerstone of all U.S. social institutions.”

“This week, as the United States passed the grim milestone of 100,000 lives lost to the coronavirus, the horrifying death of George Floyd has drawn national attention to fundamental and systematic disparities of justice in our nation,” wrote Duke University President Vincent Price.

University of California-Santa Cruz Chancellor Cynthia Larive spoke of America’s “appalling history of racist harassment, assault, and murder,” and pegged her own university as part of the problem, saying that it “struggles with and works within the same context of white supremacist systems, structures, and conditions that make life more dangerous and precarious for people of color.”

Larive’s comments echoed those of University of California system President Janet Napolitano, who expressed sympathy with “protests” in response to “racism that has plagued this country in the same way it has perpetually defined the everyday realities of individuals who face intolerance, discrimination, marginalization and bigotry.”

The administration of the University of Washington made a statement promising to put “anti-racism” at the “core of all we do” in order to “dismantle the destructive and oppressive effects of white privilege and systemic racism, which is the cornerstone of all U.S. social institutions, including our criminal justice system.”

Similarly, American University President Sylvia Burwel spoke of “systemic racism that tears at the fabric of our society."