The scheme involved a businessman with ties to the Venezuelan government. 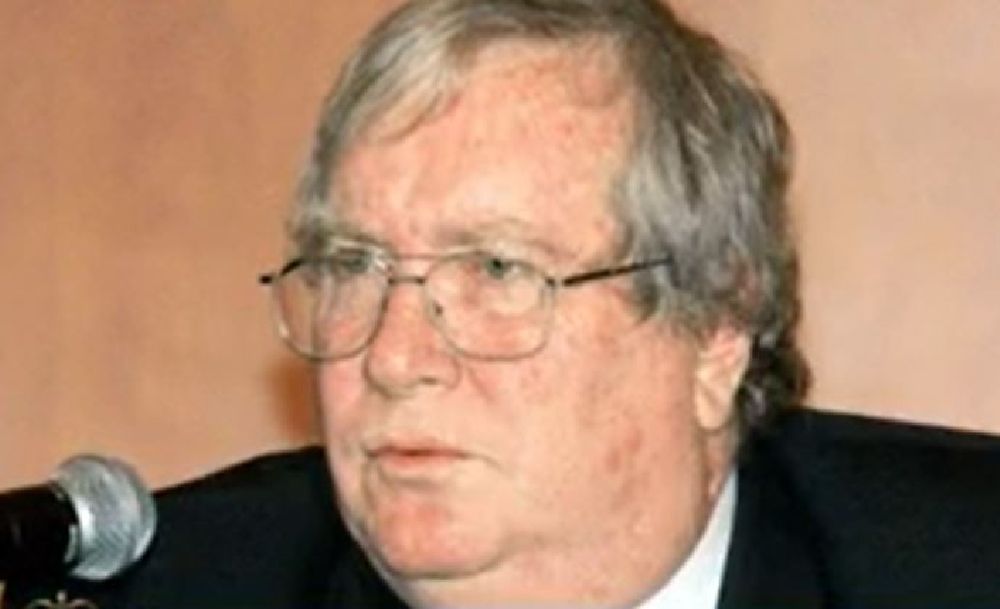 Bruce Bagley, who is a professor in international relations and a money-laundering expert, tried to conceal $3 million while working as a consultant for Miami businessman Alex Saab. Bagley agreed to forfeit $474,000 and is facing almost five years in prison.

According to the Associated Press, Bagley was initially hired to help Saab obtain a student visa for his son. Saab also started seeking investment advice from Bagley, who later started receiving monthly payments of nearly $200,000 from a food company in the United Arab Emirates.

Bagley kept ten percent of the funds as commission and transferred the rest to bank accounts controlled by U.S. law enforcement informant Jorge Luis Hernandez, who has been an anti-narcotics informant for more than a decade.

Bagley’s relationship with Hernandez allegedly dates back years, as Bagley even reportedly testified on behalf of Hernandez’s asylum application to remain in the U.S. However, the AP reported that Hernandez eventually betrayed Bagley to law enforcement authorities.

Prosecutors, without confirming his identity, claimed Hernandez was working under their orders.

Hernandez told Bagley that the funds he had received were proceeds from overseas bribery and money stolen from the socialist country of Venezuela. Bagley admitted to knowing the source of the funds during his trial.

“Corruption, your honor, that’s what was said to me,” Bagley responded when asked if he knew the source of the funds.

In a recent court hearing, he added that he should have known about the money being connected to unlawful activity.

“I should have understood that the money involved were [sic] proceeds of unlawful activity,” Bagley said.