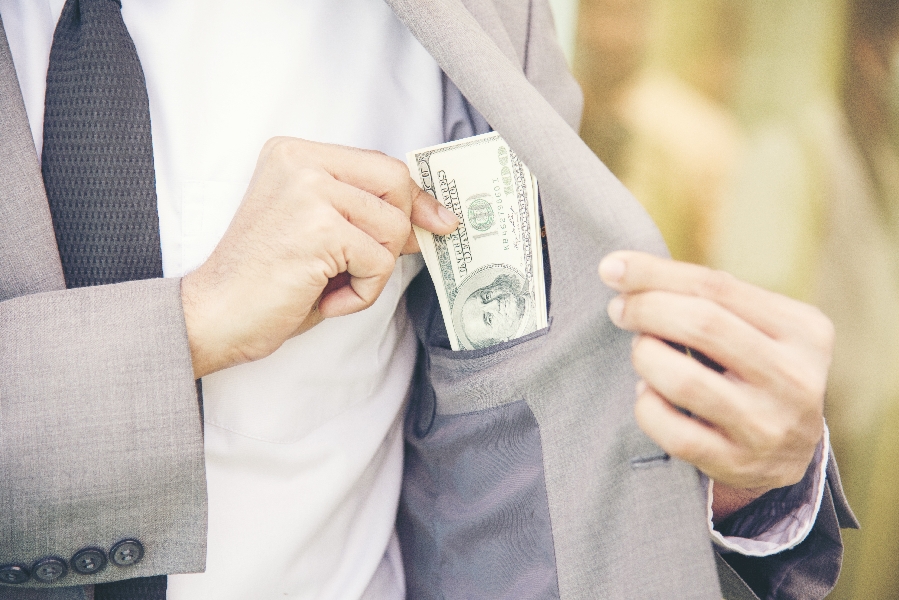 After announcing that it would make tuition free for families making up to $50,000 per year, the University of Connecticut squeezed current students for tuition and mandatory fees during the coronavirus crisis, despite receiving a bailout worth millions from the federal government.

UConn announced in March that it would only provide refunds for unused housing and dining plans, as well as study abroad programs.

The university will not refund tuition or student fees despite having moved students to virtual learning in the middle of the semester. This came just six months after the university announced the "Connecticut Commitment" for low-income and middle-class families making $50,000 or less per year, an endeavor one campus official said at the time would cost the school $1 million per class, per year, according to the Daily Campus. Furthermore, UConn announced in December that it will raise the cost of tuition by 23 percent in the next five years.

In the same March announcement, the university estimates a loss of $134 million because of the coronavirus, not including revenue losses from 2020-21. President Katsoleaus claimed that the unanticipated costs “threaten the core financial stability of the university."

This brings up the question of whether UConn has the obligation to refund student fees or tuition, both of which it has refused to return. The estimated fees per semester are $3,428. Colleges nationwide, including UConn, are being sued for not refunding tuition and student fees.

UConn's handling of the coronavirus fallout has prompted mixed reactions.

“The school is going to be hemorrhaging money after this, they have to keep what they can. I’d be angry if I didn’t get part of my room and board refunded, though,” Volkov added.

But Nick Smart, a final semester senior at the University of Connecticut told Campus Reform, “I paid for a semester of food and housing. If I don’t get that, I expect a full refund. Same thing as if I bought a meal and only half of it came, I’d send it back.”

“It’s a major problem that the university has mismanaged its finances, and has sunk a ton of money into useless or otherwise superfluous things, and because of that, it’s left its students with lighter wallets, and been unable to accommodate them now, when they need their money more than ever,”  Alex Darlington, secretary of UConn’s Young Americans for Liberty chapter told Campus Reform.

Connecticut state Senate Republican leader Len Fasano of North Haven criticized UConn’s financial priorities in 2018, saying “the extravagance and overspending we have seen at UConn is the driving force behind rising tuition and fees.”

“For years, UConn’s spending on questionable priorities with little oversight has been out of control," he said.

“The problems they face today were self-created by a university that has failed to live within its means and has shown questionable judgment, prioritizing administrative bloat over the needs of their students,” Fasano added.