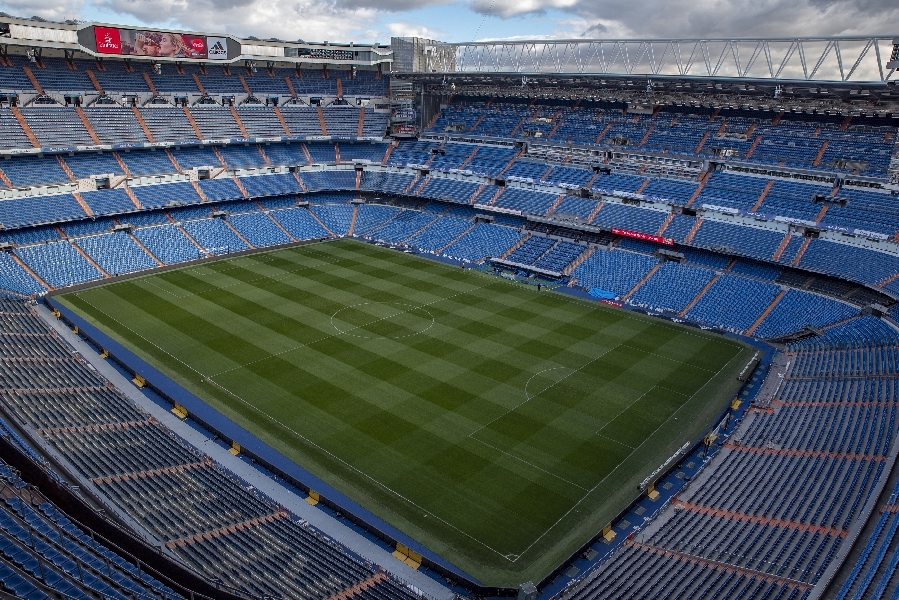 Universities across the nation are ending sports programs as they look for new ways to reduce spending. Revenue losses from the nationwide shutdowns have caused coaches to be furloughed and forced student-athletes to end their athletic careers prematurely.

Brown University announced that it will eliminate 11 varsity sports this coming fall. Brown University President Christina Paxson said these cuts will allow for “heightened opportunities for competitive play” in the remaining sports. While the budget will remain the same for athletic operations, the removal of these programs gives Brown $500,000 to increase funding of other sports.

Brown is not the only university to eliminate sports programs.

Furman University has announced that it will get rid of both its baseball and men’s lacrosse programs, saving the school roughly $5 million.

East Carolina University has cut spending by $4.9 million by cutting all programs for both men’s and women’s tennis, swimming, and diving.

The University of Akron has also eliminated women’s tennis along with men’s cross country and golf to save $4.4 million. Programs such as the University of Cincinnati’s men’s soccer and Old Dominion’s wrestling have been discontinued as well.

Athletic commissioners have been denied their request that the NCAA issue a waiver that requires schools Division I schools to have at least 16 sports programs. Of the 15 Division I programs that have been cut by universities across the nation, only three of them have been women’s sports. Colleges are still required to abide by Title IX requirements, causing more male sports teams to be eliminated.