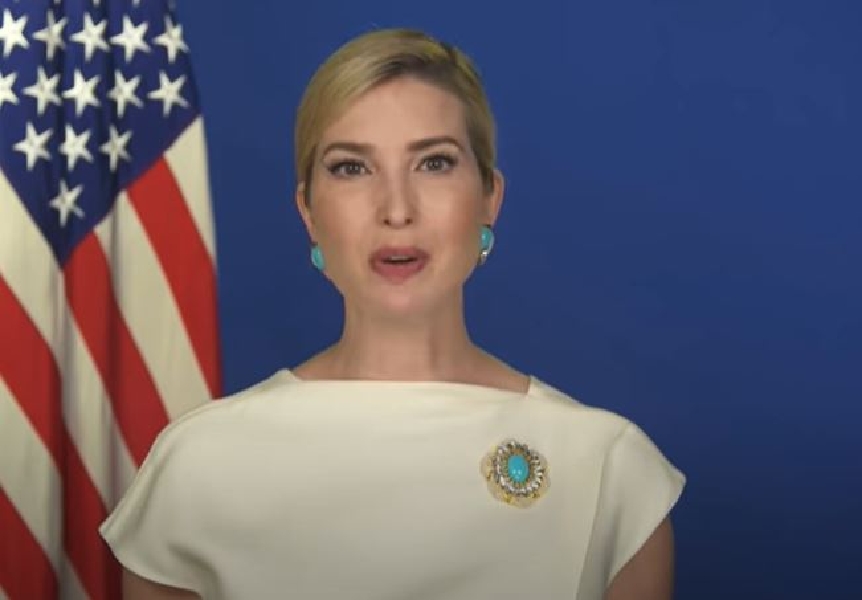 On the same day that Wichita State University Tech announced that Ivanka Trump would be a guest speaker at its virtual commencement address, the university also canceled her speech. There was backlash from the university regarding the Trump administration and George Floyd’s death.

In a letter by WSU president Jay Goulden and WSU Tech president Sheree Utash, the two administrators announced their commencement speeches would be “refocused more centrally on students." The virtual commencement, however, would not feature the president's daughter and one of his top White House advisers.

"Cancel culture and viewpoint discrimination are antithetical to academia."

In another letter, Utash addressed the reasoning for revoking Ivanka Trump’s commencement speech offer. Utash writes that “in light of the social justice issues brought forth by George Floyd’s death...the timing of the announcement was insensitive."

She claims that “the college stands with those who fight injustice and advocate for social equity."

Jennifer Ray, associate professor of photo media, had previously written a letter demanding that the university revoke Trump’s speaking invitation. It garnered the support of both students and staff but has since been deleted.

According to the Wichita Eagle, Ray claims that the university “sends the message that WSU Tech does not take diversity seriously” by inviting Ivanka Trump to be a guest speaker. Ray wrote that the Trump “administration has come to signify the worst of our country, particularly in its recent actions toward those peacefully protesting against racist police brutality. This is not about politics and policy; some of the sharpest critics of President Trump’s actions come from prominent members of his own party."

In response to her speech being canceled, Ivanka Trump took to Twitter to post her pre-recorded speech. In the tweet, she criticized "cancel culture" and said that universities “should be bastions of free speech."

"Cancel culture and viewpoint discrimination are antithetical to academia. Listening to one another is important now more than ever!"

Our nation’s campuses should be bastions of free speech. Cancel culture and viewpoint discrimination are antithetical to academia.

Listening to one another is important now more than ever!https://t.co/VW6W8TIL9c

Here is the pre-recorded message: