The petition insists the university end its crime alert system.

UPenn faculty and staff are demanding that the university disarm police on campus. 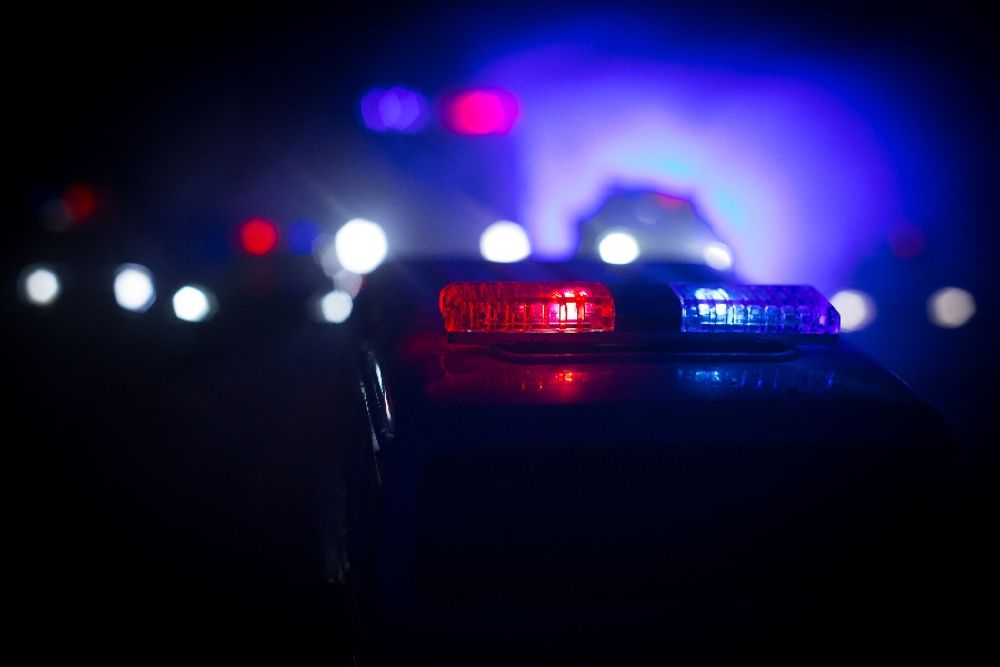 Students and faculty are calling on the University of Pennsylvania to put an end to its participation in the “racist fascist police state,” by banning all law enforcement firearms on campus and ending its crime alert system.

The petition is directed toward UPenn president Amy Gutmann among other faculty in leadership positions. Students and community members signed the petition, which has around 11,000 signatures.

According to The Philadephia Inquirer, the petition was created by Associate Professor Toorjo Ghose.

The petition insists that the university must start “divesting from this regime of violence” that causes the “lynchings of Black men, women, and transgender people in our communities." Since the “police state is institutionalized," the petition calls for an end to the practice of sending text and email alerts that inform students of any crimes that happen near the campus, “given the fact that crimes committed by predominantly white university students on campus do not warrant the same levels of scrutiny and publicity.”

Students and faculty are also demanding that the university “pay the property taxes that the university owes the city of Philadelphia,” and allow all members of the community to access campus buildings. Currently, campus property security “enunciates a racist relationship that must stop,” according to the petition.

“Open the campus, and all its buildings, to the community, given the fact that we have a large geographical footprint in the diverse neighborhood of West Philadelphia,” reads the petition. “Restricting this community’s access to the campus through overzealous policing and security measures enunciates a racist relationship with the community that must stop.”

There is also a call to end “the practice of criminal background checks by employers” since this is supposedly an example of how the university “extends the police surveillance system to campus." The group demands that the school “ban the use of guns on campus by the university police force,” and that there be an investigative team formed solely of “students and faculty of color, that will examine every instance of a person of color being stopped and frisked by the university police."

The petition demands that there be an immediate halt to university association with police unions and groups “that support the implementation of militarized policing,” and that the university must “divest completely from corporations like Philadelphia-based Aramark that profit from the prison industrial complex."

“We are aware of the change.org petition. We strongly disagree with the assertion that there is a ‘police state’ at Penn,” university director of media relations Ron Ozio told Campus Reform.“We have one of the finest university police departments in the country.  Racial profiling is something the University does not tolerate,” Ozio added.