The majority of students said they would consider a "gap year" if on-campus courses don't resume in the fall.

A recent poll indicates Princeton could experience a signficant enrollment decline this fall. 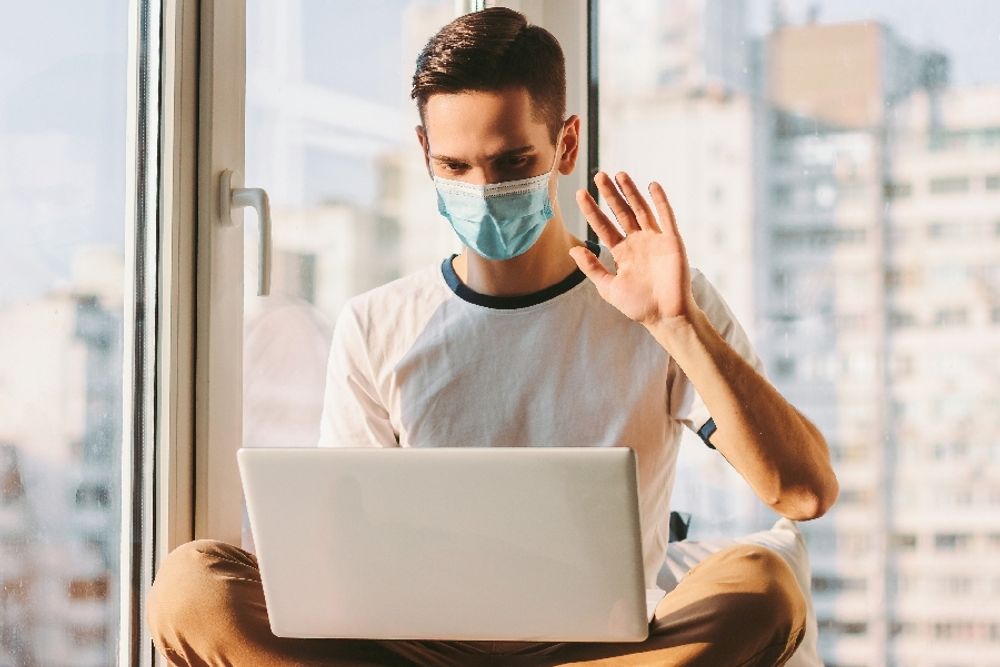 In a survey by Princeton University's Undergraduate Student Union, 63.4 percent of those surveyed said they would "seriously consider taking a leave of absence’ if fall 2020 classes were online or remote. The poll, published in May, was based on responses from 2,237 students.

Just over half of respondents, 54.6 percent, said that the fall semester format did not affect their plans. As for those who said they would consider taking a gap year if fall semester classes are online, some provided examples of what they might do instead.

"While some students expressed uncertainty about what their plans would be if they were to take a gap year or leave of absence, many students also shared potential gap year plans that include: continuing summer internships or finding internships during the academic year, paid work, remote research, independent study or online courses at other institutions, preparing for graduate school entrance exams such as the GRE and MCAT, volunteering, continuing or starting personal projects (including but not limited to independent research, startups, and personal development), hiking, biking, and other recreational activities, and traveling or visiting family abroad (if legal restrictions allow)," the poll states.

As spring 2020 courses shifted to an online-only format, Princeton, like universities across the country, implemented an optional pass/D/fail grading system, given the "stress" caused by the coronavirus pandemic. This system considers an A, B, or C grade as passing, while a D is "low pass" and F is failing. The poll asked students if they would prefer a similar grading system in the fall semester if courses stay online, whether they would favor a mandatory pass/D/fail system like those implemented by other schools, or the traditional letter grade model.

The majority of respondents (52.3 percent) said they prefer an optional pass/D/fail system, as was the case for the spring 2020 semester. Another 40.2 percent of students said they want a mandatory pass/D/fail system if classes are online in the fall. Just 4.1 percent favored a return to traditional grading and 3.4 percent had no preference.

Students who favored a mandatory pass/D/fail system cited concerns such as "inconsistent Wi-Fi access, lack of an adequate workspace, and family situations or emergencies," as reasons for their preferences.

Yet, the same poll found that the vast majority of students are ready to return to campus in the fall. Of the respondents, 57.8 percent said they prefer to take classes on campus "with significant social distancing protocols barring legal restrictions." Another 34 percent of students said they prefer a "delayed on-campus semester with potentially fewer social distancing protocols." Just 7.2 percent said they want the fall semester to remain entirely online.