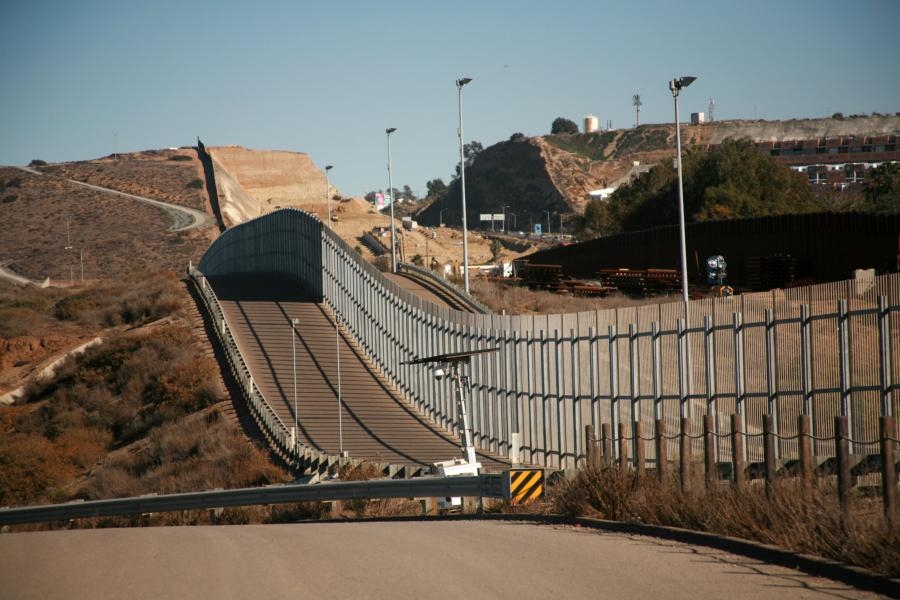 The University of New Mexico is providing illegal immigrant students with economic aid after discovering they are ineligible for federal aid through the Coronavirus Aid, Relief, and Economic Recovery (CARES) Act, despite announcing in May that the coronavirus pandemic cost it nearly $50 million in lost revenue.

After receiving $17.2 million in federal aid to help offset some of its losses, $8.6 million of which is required to be distributed directly to students as a form of economic stimulus, the school has also claimed to devote more than $100,000 for illegal immigrant students.

“There is not enough money in these programs to help everyone, so priority for the funds should go to legally qualified U.S. students, not foreign students on visas or who are here illegally.”

UNM has made its focus to assist illegal immigrant students through direct payments and other resources like UNM’s El Centro de la Raza.

[RELATED: Betsy DeVos tells colleges not to give coronavirus aid to illegal immigrants]

Students attending UNM began receiving federal aid from the school in payments ranging from $462-$775. UNM spokesperson Cinnamon Blair said the school would use a similar process to distribute additional aid to illegal immigrant students, separate and apart from the CARES Act.

Blair told the Daily Lobo student newspaper that “in addition to the $8.6 million of CARES money that was distributed to our students, UNM committed a little more than $100,000 to ensure that DACA/undocumented students across all campuses were also included under the same standard for distribution.” The university also promotes on its website, El Centro de la Raza, a student service resource that assists illegal immigrant students with admission applications state-based financial aid, and multiple available scholarships.

“UNM has always been extremely progressive when it comes to helping undocumented students. UNM, and specifically El Centro, always made me feel at home regardless of my immigration status, and that’s why I love UNM so much," El Centro de la Raza Programs Specialist and former DACA recipient Alejandro Mendiaz-Rivera told the Daily Lobo.

Director of Policy Studies for the Center for Immigration Studies Jessica Vaughan told Campus Reform that, “the University of New Mexico should not be distributing taxpayer-funded relief checks to students who have been determined to be ineligible for them by the Department of Education, which is operating under the rules written by Congress, which created the grant program.”

“There is not enough money in these programs to help everyone, so priority for the funds should go to legally qualified U.S. students, not foreign students on visas or who are here illegally.” Vaughan added.

[RELATED: Colleges give money to illegal immigrants, despite most Americans' opposition]

UNM Spokesperson Cinnamon Blair told Campus Reform that, “Unfortunately, the U.S. Department of Education does not allow CARES Act Emergency funds to be used for DACA, or undocumented students." However, Blair confirmed that "UNM continues to support its DACA and undocumented students during the COVID-19 pandemic by meeting the demonstrated financial needs of these students through a limited amount of institutional funds.” 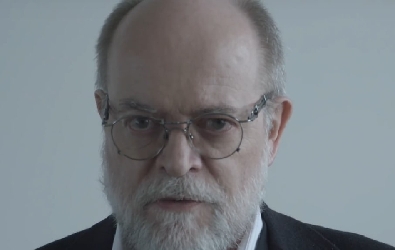 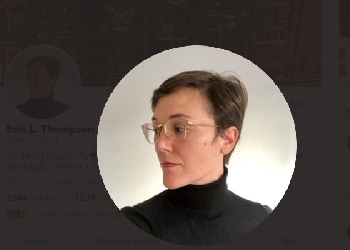 Prof offers advice on how to destroy monuments 'faster' Shares 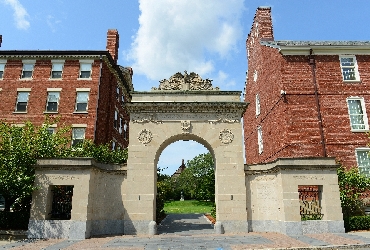 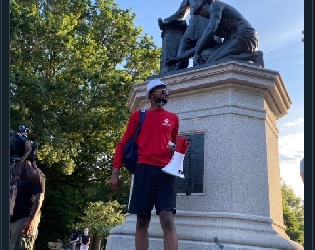