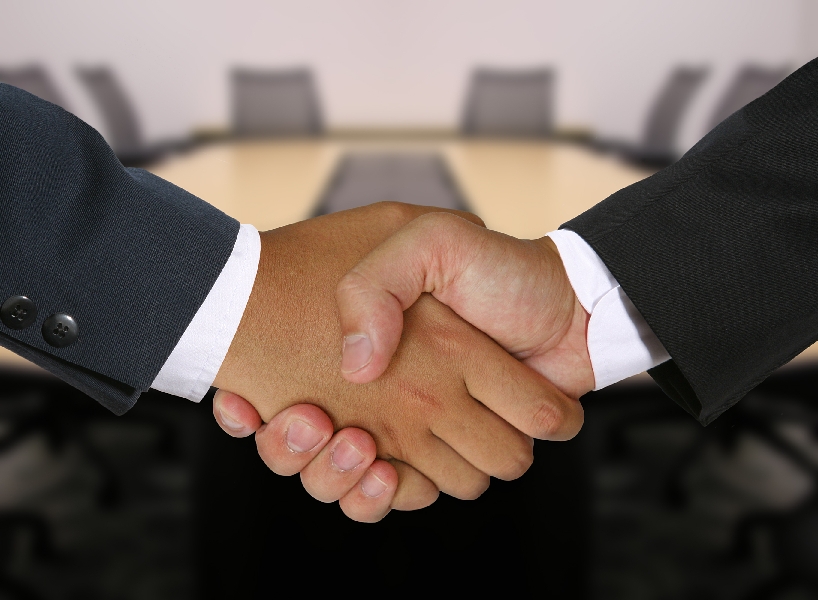 The Harvard University Graduate Student Union voted Tuesday to ratify a one-year contract for workers, just two weeks after union leaders and the university laid the foundation for the agreement, the Boston Globe reported.

New benefits for the union include a 2.8 percent raise, a $16 minimum wage, and a $350,000 fund to support child care, WBUR reported. If ratified, the agreement will serve as what graduate student Ege Yumuşak described as a “one-year truce” following almost two years of tense collective bargaining between Harvard and the union.

"appropriately addresses the employment-related concerns of our student workers"

Harvard teaching and graduate students first formed the union in April 2018, following an attempt in November 2016 that failed when the unionization election secured insufficient support and resulted in the National Labor Relations Board calling for a second election. Even then, exit polls suggested that only a small majority -- 50.6 percent of students --- favored unionization.  Since then, the Harvard Graduate Students Union-United Auto Workers (HGSU-UAW) has engaged in a drawn-out bargaining process with the university.

Negotiations turned tense when the union went on strike in December 2019: Student workers stopped working on the university’s last day of regular classes, which included failing to carry out responsibilities such as hosting exam review sessions, holding office hours, and grading homework. Prior to the strike, the university and the union had held 28 sessions of bargaining and made twelve tentative agreements.

Students agreed to end the strike and return to work on January 1 without a contract, planning to mediate with the university. For the first few months of 2020, tension persisted between the union and the school over the students’ three key demands: compensation, health insurance, as well as discrimination and sexual harassment procedures.

With the emergence of the novel coronavirus, HGSU-UAW called on Harvard for additional provisions. In May 2020, Harvard proposed the creation of a one-year contract that would address a few of the union’s primary concerns, including compensation and health care. The university chose then to limit the scope of the agreement “due to the economic uncertainty for future fiscal years” caused by the pandemic, wrote associate provost Doreen Koretz and director of employee and labor relations Paul R. Curran.

Student workers are ready to put the pandemic behind them, Yumuşak said, so the compromises the union has made in this contract are reasonable within the context of such a short-term agreement.

The contract “appropriately addresses the employment-related concerns of our student workers, while also ensuring the integrity of the University’s research and teaching mission,” Harvard Provost Alan Garber said, WBUR reported.