Maria CopelandVirginia Campus Correspondent @mariatcopeland on Jun 29, 2020 at 11:33 AM EDT 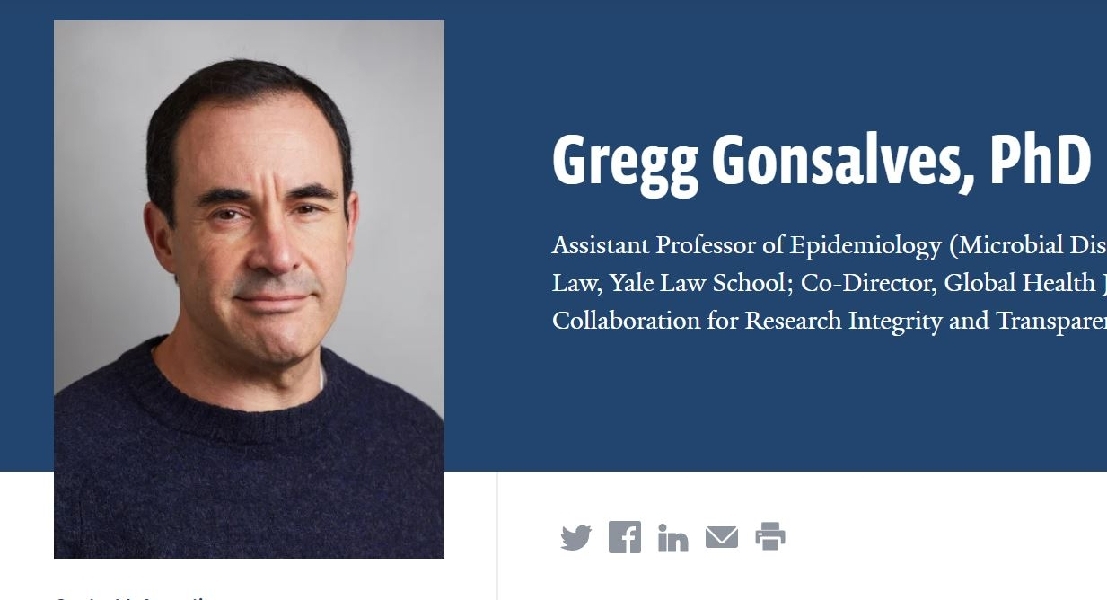 Yale University assistant professor Gregg Gonsalves published an article on the official Yale School of Medicine website suggesting that Americans face “competing risks” when it comes to the health effects of coronavirus and racism.

Some public health experts see protests as an opportunity for the virus to spread. Others see protests as necessary in order to counter “police violence and the health disparities among African Americans in the United States,” Gonsalves wrote.

The assistant professor admitted that the high concentration of protests would likely result in an increased number of cases, but commended protesters who have made efforts to protect themselves and others. He called on public health experts to meet communities where they are, and if that means protesting, they should “help them protest safer” by employing various forms of protection.

“We have to try to minimize the harms across the board for communities of color in the United States,” Gonsalves writes, saying that means fighting the virus, but also “realizing that the protests, which are already achieving some success in getting police departments to consider or establish new restrictions on use of force, may be an important public health intervention in and of themselves.”

“Should we tell the protesters to go home, the risks of SARS-COV2 are too great?” Gonsalves asks. “That would probably work as well as just asking nicely for the cessation of police violence or our president to stop provoking violence and racial discord.”

Ultimately, Gonsalves argues, the protests are not the real cause of people leaving their homes in recent weeks.

“This isn’t because of [sic] the protests gave the wrong signal to Americans that the all-clear had sounded, as some have suggested,” the professor concludes. “It’s because the president will, like he did in March, April and May, keep banging the drum to keep everything open regardless of what public health experts think.” 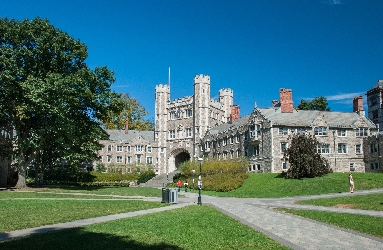 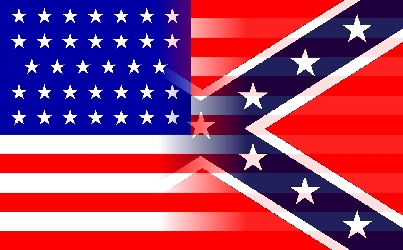 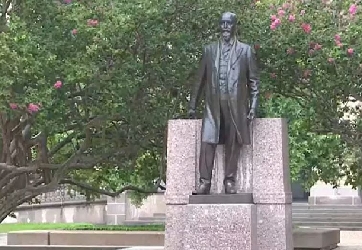 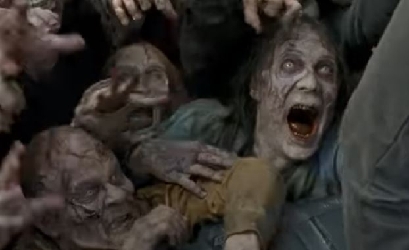 NYU prof: 'Hundreds, if not thousands' of universities will soon be 'walking dead' Shares