Princeton University recently announced the removal of Woodrow Wilson's name from its public policy school for his past "racism."

President Trump condemned the "Do Nothing Democrats" for the removal of Wilson's name. 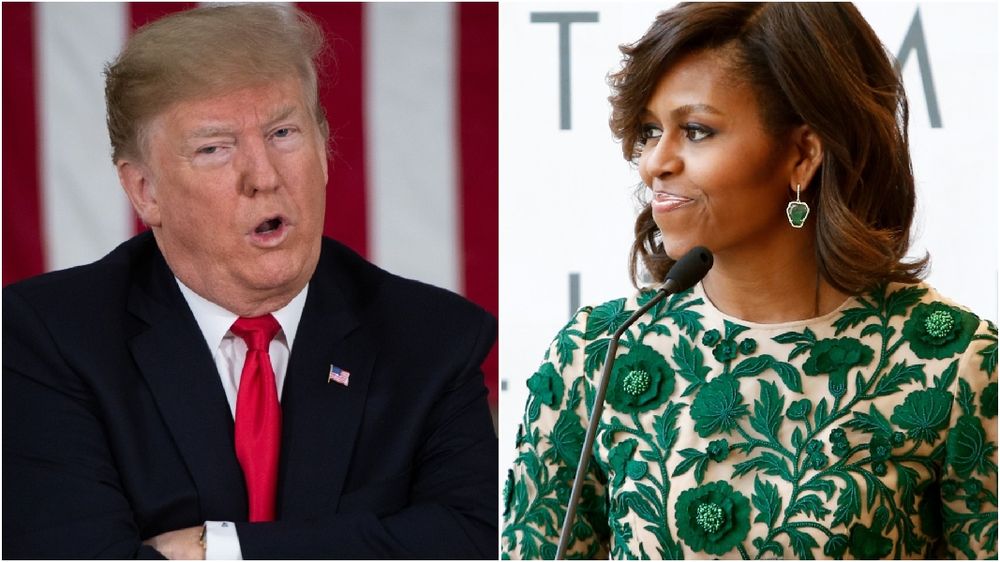 Princeton University released a statement that Woodrow Wilson’s name will be removed from the public policy school and residential college. In response to this decision, Republicans and Democrats have taken to Twitter to voice their approval and objection.

The university removed Wilson’s name because his “racism was significant and consequential even by the standards of his own time.” Wilson enacted “segregationist policies,” making him an “inappropriate namesake for a public policy school.”

Given recent events, Princeton deemed that the school should honor role models, and “Wilson’s racism disqualifies him from that role.”

Obama, a graduate of Princeton University, applauded the removal of Wilson’s name from the school.

She tweeted that this change is a step towards fostering Princeton’s environment “to be more inclusive.”

This is the “kind of change on campus” that needs to be realized in all schools across the nation.

Heartened to see my alma mater make this change, and even prouder of the students who’ve been advocating for this kind of change on campus for years. Let’s keep finding ways to be more inclusive to all students—at Princeton and at every school across the country. https://t.co/jQd0TmJe1r

Trump claimed that Princeton is yet another victim of cancel culture. Trump tweeted that Princeton’s actions are indicative of the Democrats’ “incredible stupidity.” Trump pointed to another example of "cancel culture" in which Democrats called for a California airport bearing the name of John Wayne to be renamed because of statements the famous actor made in the 1970s.

Can anyone believe that Princeton just dropped the name of Woodrow Wilson from their highly respected policy center. Now the Do Nothing Democrats want to take off the name John Wayne from an airport. Incredible stupidity!