VIDEO: Young Americans say US is not the greatest country 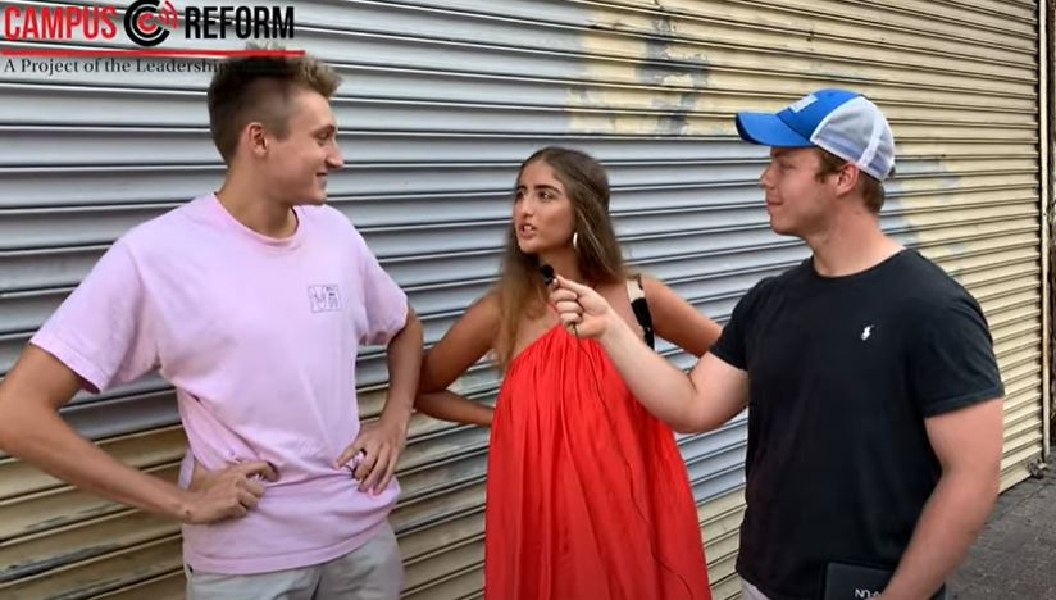 Ahead of the 4th of July, Campus Reform Virginia Correspondent Addison Smith asked young Americans if they are proud to be American, and if the United States is the greatest country in the world.

Many individuals said they were not proud to be American.

“America was built off the hands of black, African-Americans,” one person answered.

“You know it’s kind of f***ed up out here, ain’t it” another individual said about being in America.

[RELATED: VIDEO: Young Americans know nothing about 4th of July]

Smith also asked if America is an exceptional country.

“It’s not an easy situation to grow up in America if you are not white,” another person added.

When Smith asked which countries were better than America, one individual said Sweden, while another suggested Ghana.

“Maybe people should try and, you know, forget about America and start moving to Africa,” the man said.

Others disagreed and said the United States is the land of opportunity.

“Yes it is the land of opportunity,” one man argued. “You all would know that if you go to another country and see how they get treated.”