Zoom’s actions are the latest example of Zoom’s questionable relationship with the regime.

Video conference company Zoom reinstated the accounts of Tiananmen and Hong Kong activists after it previously admitted to censoring their accounts at the request of the Chinese Communist Party.

The Chinese government claimed the activists’ activities on Zoom were illegal. 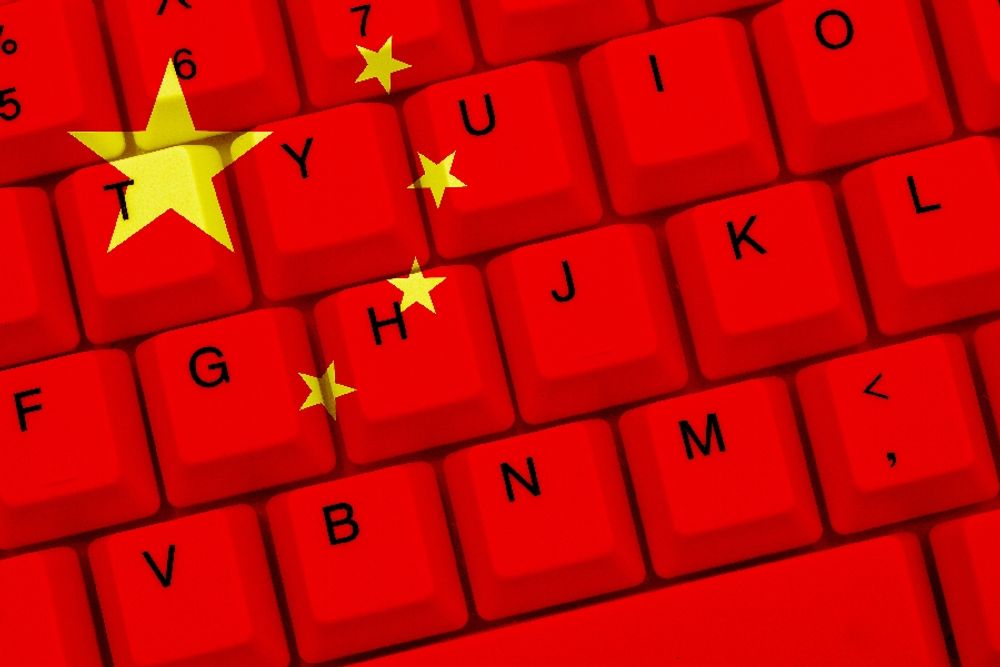 U.S. Immigration and Customs Enforcement announced Monday that foreign students living in or planning to live in the U.S. while taking online courses at an American university would not be able to do so. Instead, the federal immigration enforcement agency announced, those students will need to complete their coursework from their home countries.

But will those students, particularly those living in countries with limited freedoms, experience online censorship if their American professors say something deemed to be unfavorable to the ruling party in their country? Could the most widely-used video conferencing service cave to authoritarian government demands for censorship?

Zoom complied. The company canceled three out of the four meetings and terminated the accounts of the hosts of those meetings.

At least three accounts suspended by Zoom belonged to activists outside mainland China, according to NPR. Two of the accounts were owned by activists in the U.S. while the other belonged to an activist in Hong Kong.

Zhou, who was one of the U.S.-based activists and a former student leader in the Tiananmen Square protests, hosted his Zoom event with Humanitarian China, a nonprofit organization he founded, and relatives of the 1989 protesters and victims. His account was shut down shortly after, according to Axios.

"We are outraged by this act from Zoom, a U.S company," Zhou told Axios. “As the most commercially popular meeting software worldwide, Zoom is essential as an unbanned outreach to Chinese audiences remembering and commemorating Tiananmen Massacre during the coronavirus pandemic.”

Zoom declared that “going forward Zoom will not allow requests from the Chinese government to impact anyone outside of mainland China.”

“We will do better as we strive to make Zoom the most secure and trusted way to bring people together,” the company statement also read.

This incident raises the question of whether Chinese students left with no other option but to return to their home country of China to study online at an American university could be subject to censorship in their online classes, should their professors say something that the Chinese Communist Party disapproves of.

The action and its reversal come as Zoom has faced increased scrutiny for its relationship to China. Zoom has also recently more than doubled its revenue because of the company’s increased popularity during the coronavirus pandemic, which includes more colleges holding classes online.

One potential example of online academic censorship for students taking American university courses in China could include the teaching of some parts of Chinese history, which Confucius Institutes, at the direction of the Communist Party, have been accused of omitting. The institutes have been widely criticized for not teaching about the 1989 Tiananmen Square Massacre and the widespread human rights abuses, especially against Muslims. Dozens of colleges nationwide currently operate Chinese-funded Confucius Institutes, which American lawmakers and U.S. intelligence agencies say are acting as propaganda arms of the Chinese Communist Party.

A bipartisan group of U.S. Senators responded to Zoom’s recent actions by sending a letter and seeking answers from Zoom’s Chinese-American CEO, Eric Yuan. In the letter, lawmakers expressed “deep concern” over the account suspensions and asked Yuan which laws required Zoom to suspend the accounts. The senators also asked for additional information on similar behavior involving the Chinese government.

In May, the company banned individuals in China from subscribing to Zoom’s free service. According to Nikkei Asian Review, Zoom will now only allow businesses with proper registration and bank accounts to purchase paid accounts.  A recent article in the Washington Post added that companies and government entities in the U.S., the United Kingdom, Germany, and Australia have advised employees against using Zoom for concerns involving data security. The Taiwanese government completely banned the use of Zoom in April 2020.  The company recently admitted to routing calls and meeting data through Chinese servers, even though the meetings were not hosted by users in China or made to China.

One of the nation's leading student rights organizations, the Foundation for Individual Rights in Education, released a joint letter in June with the National Coalition Against Censorship, and PEN America. The letter, addressed to Zoom, outlined their concerns regarding the issue of the Chinese Communist Party potentially censoring American online course content.

In the letter, the groups stated, "over 350,000 Chinese students were enrolled last year in U.S. colleges and universities. Due to the pandemic, some of those students have now returned to China and will need to use Zoom to continue their classes, which may include discussion on Tibet, Hong Kong, Tiananmen Square, and other issues that are closely monitored within China's borders. It is unclear if these institutions can still rely on Zoom as an educational platform to reach all of their students."