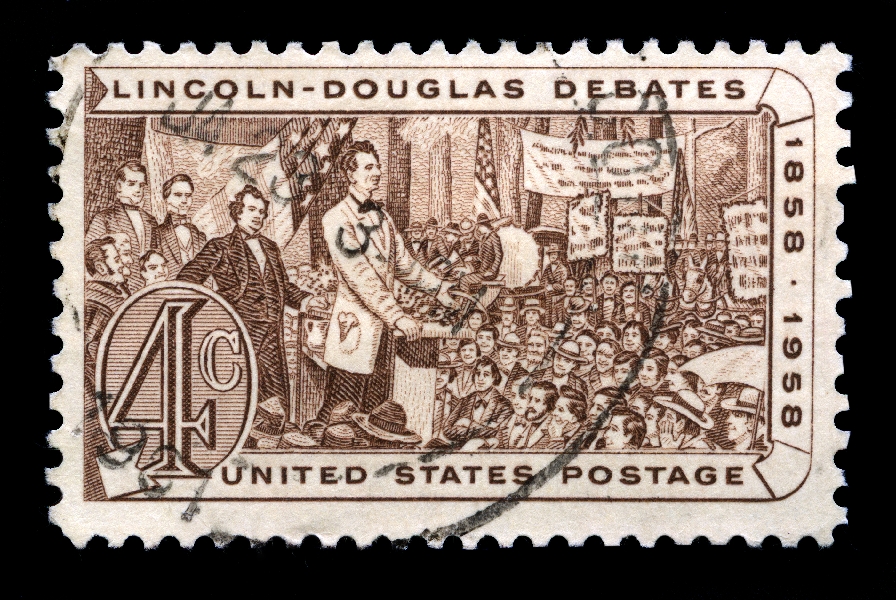 The University of Chicago announced that it will remove a bronze plaque and stone commemorating Stephen Douglas from its campus.

Douglas was a senator from Illinois and is remembered for the famed Lincoln-Douglas debates from the Senate race of 1858. He had beaten Lincoln in the race and composed the Kansas-Nebraska Act.

"Douglas does not deserve to be honored on our campus"

In an email to the student body, President Robert J. Zimmer wrote that Douglas will have his tributes removed because he "profited from his wife’s ownership of a Mississippi plantation where Black people were enslaved."

Douglas had also "died in 1861 and had no connection to the University of Chicago that was founded in 1890 as a new institution with a distinct mission," Zimmer said.

A university spokesperson told The Chicago Sun-Times that both objects have already been removed from the campus.

Zimmer also stated that they will be moved to a section of the school's library in the University's Special Collections Research Center.

The university has not yet made a statement on whether it will remove another remaining stone that memorializes Douglas.

While colleges nationwide have renamed buildings and removed statues in light of recent events, the move by the University of Chicago is particularly noteworthy because of its previous commitment to upholding free speech. Known for its famed "Chicago Statement," the school has been lauded by free speech experts for its First Amendment protections.

“Privileging feelings, to the extent that a child feels they are always entitled to feel good and comfortable, and that the world should be organized around this, is not helpful in this regard," Zimmer said in 2018. "And what we are seeing in some cases within high schools and universities is an expectation, and then demands, for such privileging, and then the inappropriate acquiescence to such demands.”

The University of Chicago did not respond to Campus Reform in time for comment.