More than 300 people have now signed their names in support of the open letter, including the Rutgers chancellor.

A Rutgers professor reportedly authored a document that was sent in a campus email saying that “peace” and “law and order" led to George Floyd's death. 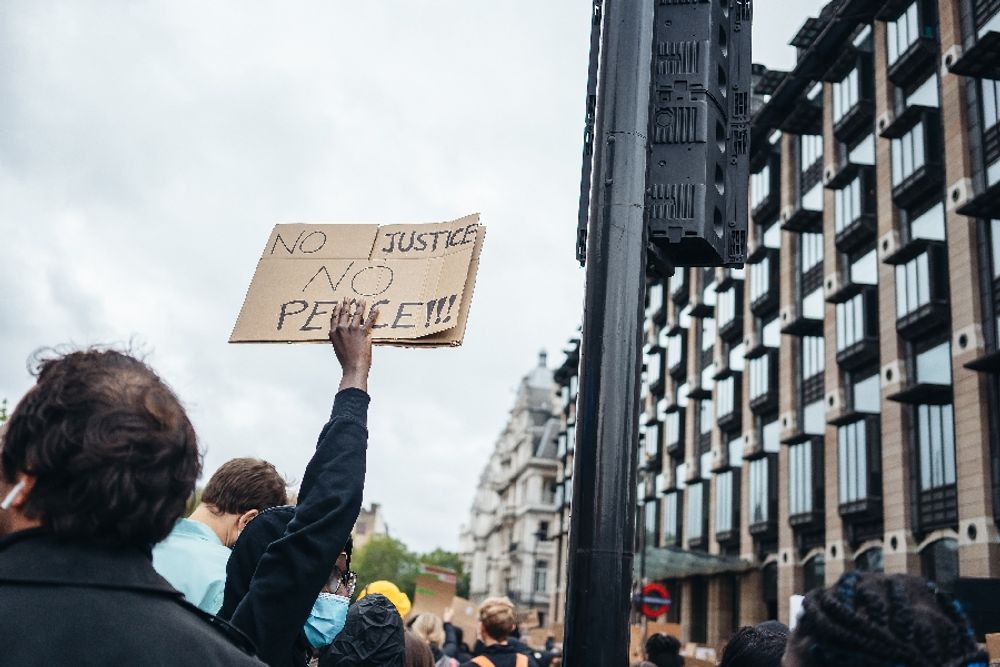 “Peace” and “law and order” are responsible for the murder of an unarmed black man, at least according to Keith Green, a professor of English and director of Rutgers University-Camden’s Africana Studies program who authored a "Statement of Justice for George Floyd."

His self-professed “radical" statement denounced a “return to ‘peace’” as well as "law and order," citing both as “part of the problem."

The statement was sent to all 6,000+ Rutgers-Camden students via email, as well as every faculty member and staff at Rutgers-Camden. At least 330 people have so far signed on to the letter, including Rutgers Chancellor Emerita Phoebe Haddon. The statement claims that "the anti-black and white supremacist logic that allowed the killing of George Floyd is widespread, ordinary, and flexible.”

Green writes, “White supremacy and anti-black racism, which have been foundational to the modern world and the U.S. in particular,” were “primary movers in the drama that produced the death of George Floyd. His murder was neither accidental nor exceptional; it was an expected outcome of a world that thrives on and is organized around the transparency, privilege, and forgetfulness of whiteness.”

The letter goes on to state that "all people, including and perhaps especially white people, have a role to play in the dismantling of white supremacy and the systems of containment, denigration, and death that it demands," and that "the conditions of ‘peace’ and ‘law and order’ are what enabled the murder of George Floyd in broad daylight."

“I believe that denouncing a return to peace and law and order is not the best idea in times like this, but I can also understand why it was said,” Rutgers sophomore Matthew B." who asked to withhold his last name for fear of retaliation, told Campus Reform.

“I believe reform needs to happen. Police training needs to happen, though there should be peace. I don’t believe in the destruction or damage to any building or property,” said Rutgers senior Bill D., who also asked to withhold his last name for fear of retaliation. He added, “I do believe in the end reform needs to happen but peacefully without rioting, looting, or destruction. Without monument desecration and without harming others. More things can happen with a peaceful protest than a destructive one."

Rutgers senior Jackson B., who asked for his last name to be withheld for the same reason,  told Campus Reform that “the best course of action is to police the police,” and “Watch what our officers do more closely to ensure mindless killings like this are minimized." He added, “That being said I do not think as a nation we will move in any direction other than backwards if we point fingers so violently." 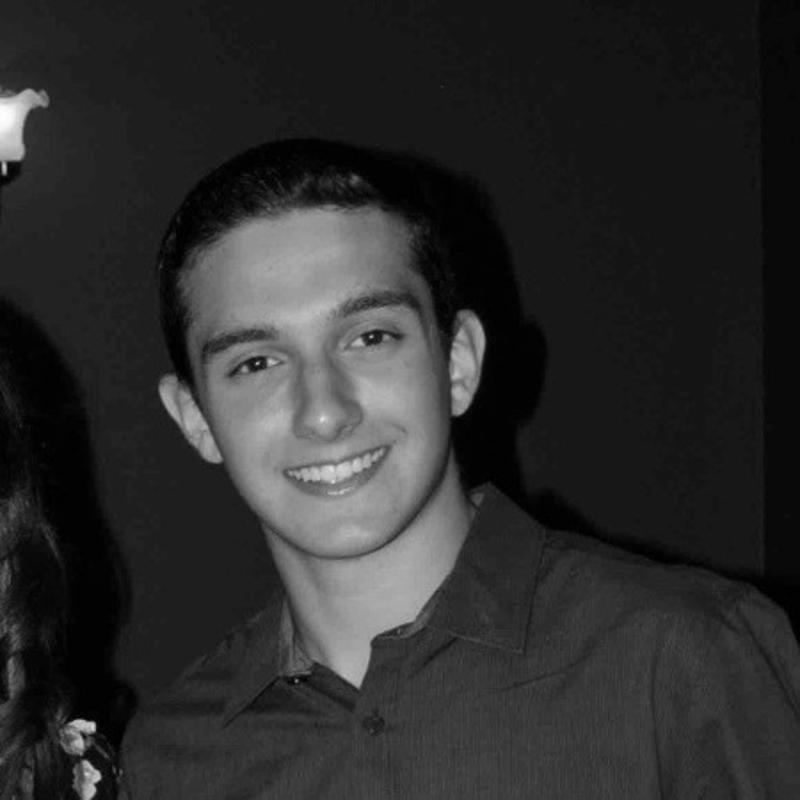