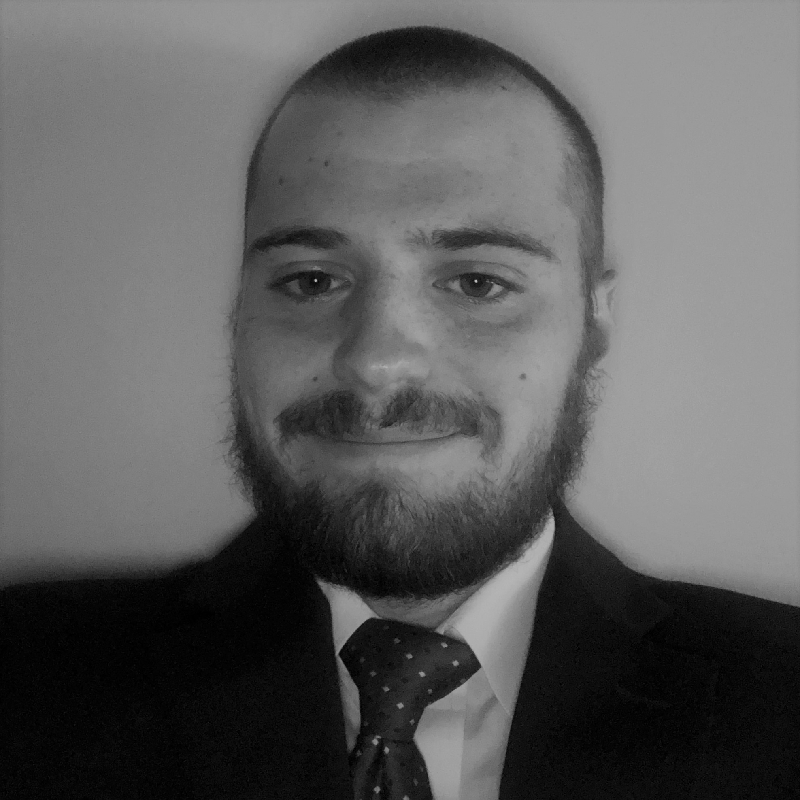 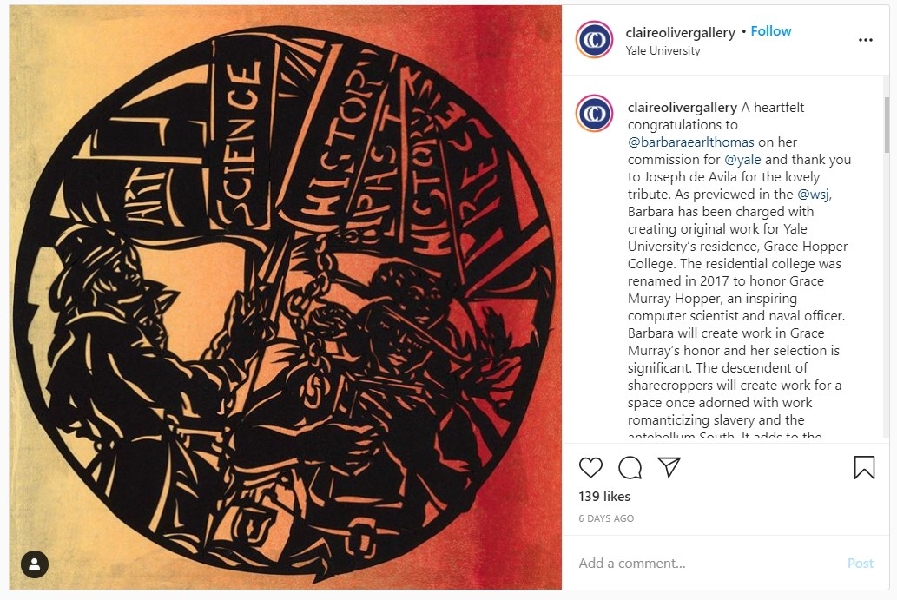 Yale University has hired an artist to help "confront and contextualize" the college's past.

For decades, a residential college at Yale University was named after the seventh U.S. Vice President John Calhoun. In recent years campus controversy around Calhoun emerged, hinging on the fact that he was a slavery supporter. In 201 t7, the building was renamed after computer scientist and Navy rear admiral Grace Murray Hopper, who had been awarded a posthumous Presidential Medal of Freedom by President Barack Obama the previous year.

“I’m interested in how we connect the past to the present so that we don’t lose the link."

Along with the renaming of the college, the university sought to commission new artwork for the dining hall windows, which contain artistic depictions of the antebellum south.

On July 28, Yale announced that artist Barbara Earl Thomas had “accepted a commission to design a new set of windows for the dining hall of Yale’s Grace Hopper College that will confront and contextualize the history of the residential college’s name.”

[RELATED: University of Kentucky faces lawsuit over removal of mural]

Thomas will design five new windows, two of which “will directly address Calhoun’s legacy and the college’s renaming, according to preliminary designs.”

“The new panes will be incorporated into the hall’s existing windows, which depict flora and fauna of the antebellum South and were part of a tableau glorifying a pastoral lifestyle that depended on the labor of enslaved people,” the university added.

In 2016, an employee smashed one of the pictorial windows with a broomstick.

The stained glass window featured an image of enslaved people working in a cotton field.

“My goal with this project is to depict the history of the college’s name in a way that is real, honorable, and in the spirit of our time,” said Thomas, adding “I want the images to tell the story of the renaming, addressing John C. Calhoun’s disturbing legacy while honoring the life of Grace Murray Hopper.”

One of the intentions of these new art pieces is to grab the attention of the students and direct them towards having deep discussions about the history of the college, accordingto Yale art professor Anoka Faruqee, who said, “We didn’t want the artwork to deny the history of the site and the pain of that history.”

“I’m interested in how we connect the past to the present so that we don’t lose the link,” said Thomas. “I think in order to understand how we got here, you very much have to make clear where we’ve come from.”

Ross Barker is a Campus Correspondent for Campus Reform. He is a Senior at Shenandoah University, majoring in Media & Communication and minoring in Public Relations. Ross is on the football team and involved with Higher Ground, a Spiritual Life group on campus.