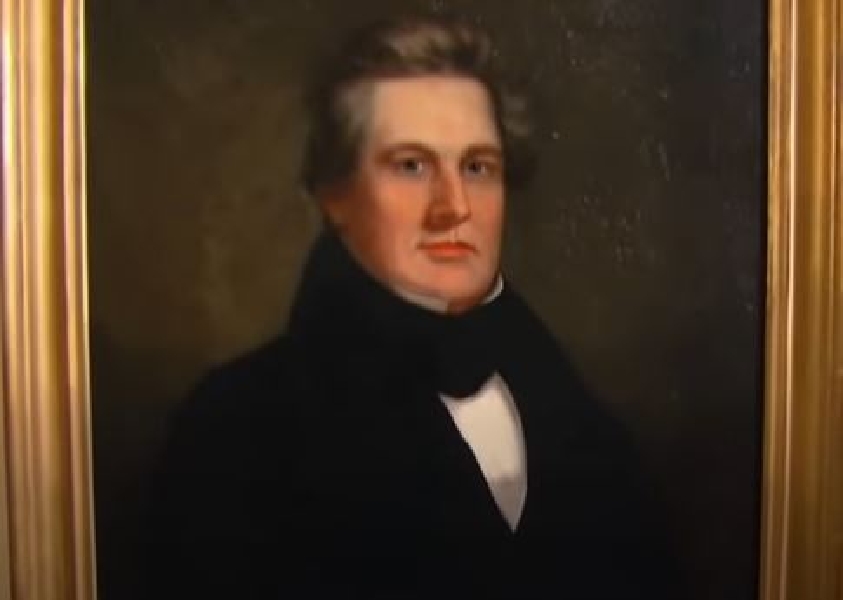 The State University of New York at Buffalo will remove the name of former U.S. President Millard Fillmore from an academic building.

In an announcement published Monday, the school said that the UB Council had voted to remove the thirteenth president’s name from the Millard Fillmore Academic Center, which will be called Academic Center until a new name is selected.

"We want to ensure that these symbols align with our mission — namely, that we are a diverse, inclusive scholarly community.”

During the council meeting, University at Buffalo President Satish Tripathi said “clearly, historical namings on our campus — whether academic buildings, residential halls, interior spaces or thoroughfares — carry important symbolic value. We want to ensure that these symbols align with our mission — namely, that we are a diverse, inclusive scholarly community.”

President Fillmore, who was a member of the Whig party, also co-founder the University at Buffalo and served as the school’s first chancellor, dedicating nearly three decades of his life to the university.

In its announcement, UB cited the fact that, during his U.S. presidency, Fillmore supported the Compromise of 1850, which included the Fugitive Slave Act of 1850. The 1850 law gave local governments the authority to capture runaway slaves and return them to their owners.

Buffalo said it will also remove the names of James Putnam and Peter Porter from a campus pathway, an eatery, and a residence hall.

Putnam was the school's fourth chancellor and a New York State senator who held racist views and believed that Black people were inferior to White people. Porter, who owned five slaves, was the United States Secretary of War under Presidents John Quincy Adams and Andrew Jackson.

Putnam’s name will be replaced by that of Mary Talbert, a civil rights activist who started the Niagara Movement, which paved the way for the establishment of the National Association for the Advancement of Colored People (NAACP).

The President’s Advisory Council on Race,  launched in June and intended “to combat racism and dismantle structural barriers to equality,” endorsed the renamings.