Norris concluded that leftist faculty members are more likely to notice little or no change to ideological diversity on campus. 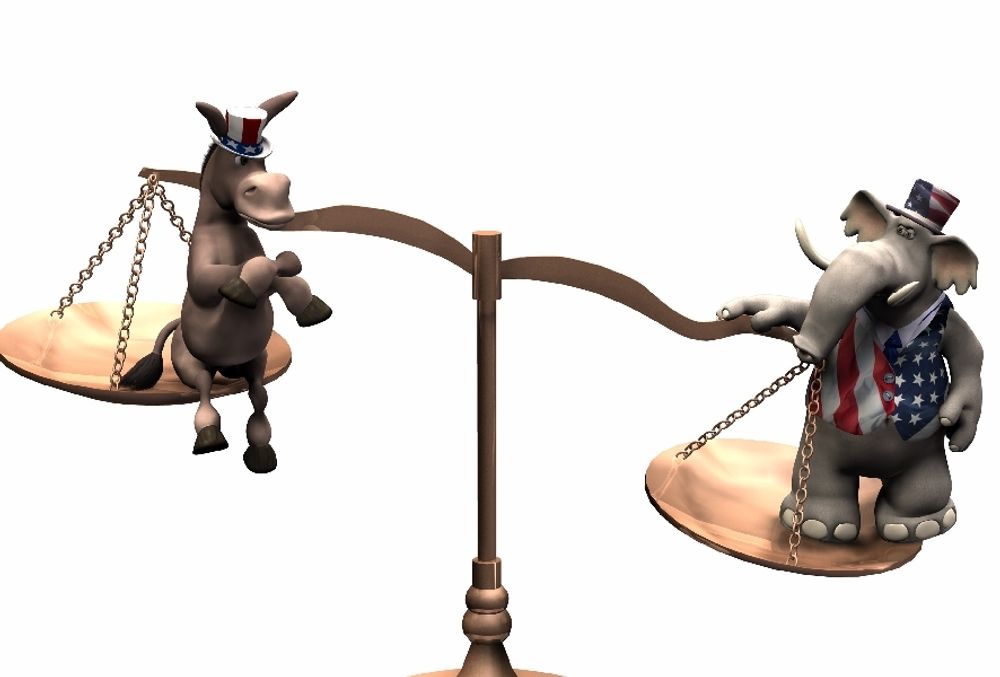 According to the study, political scientists in the U.S. and across the world “saw themselves as located in the moderate left of the ideological spectrum.” Based on a scale from zero to ten - far left to far right, respectively - the average score for the responses of political scientists worldwide was 4.53, while in the U.S. the mean score was 3.16. When the U.S. was studied by itself, “the positive skew towards left-wing identification strengthened.”

Norris constructed a "Cancel Curve Index" by taking into account “respect to open debate from diverse perspectives,” “pressures to be politically correct,” and “academic freedom to teach and research.” Given the nearly even distribution across the curve, it suggests that ‘cancel culture’ has not gotten substantially worse or better.

4/ A 'Cancel Culture Index' was created by combining 3 indicators (see fn) - and again it looks, at first sight, like a normal curve, suggesting no serious problems. Some scholars report things have got better, others worse, most are in the middle. pic.twitter.com/BhIlUsaCTg

When the results from the study are broken down further, Norris’s study explains that moderate and far-right U.S. academics “report experiencing worsening pressures to be politically correct, limits on academic freedom, and in lack of respect for open debate [sic].”

This is seen when the graphs account for individuals stating their ideological category, once again ranging from far left to far right.

5/ As soon as we break it down by self-reported ideological identity, however, a different picture emerges. Here's the US distribution. Scholars on the right are far more likely to report a worsening Cancel Culture, in their experience. pic.twitter.com/IhiL4VNeF6

More specifically, scholars on the right and left had notable differences in their perceived pressures to be politically correct.

While 60 percent of academics who categorize themselves to be on the right claimed "that these pressures had got 'somewhat/a lot' worse," only 45 percent of those on the left agreed.

“Leftwing faculty are more likely than those on the right to believe that there has been little or no change in respect for open academic debate and pressures to be politically correct,” Norris wrote, “Given the predominance of progressive liberalism on college campuses, those on the left may be simply unaware of the experience of more conservative colleagues–and deny that there is a problem-or intense polarization over issues of identity politics may make them unsympathetic to these claims.”