Some students could even face expulsion if they refuse to follow the guidelines.

Other universities have been forced to shutter or drastically alter their plans already.

As colleges and universities reopen, many of them have imposed heavy restrictions to reduce the spread of COVID-19. 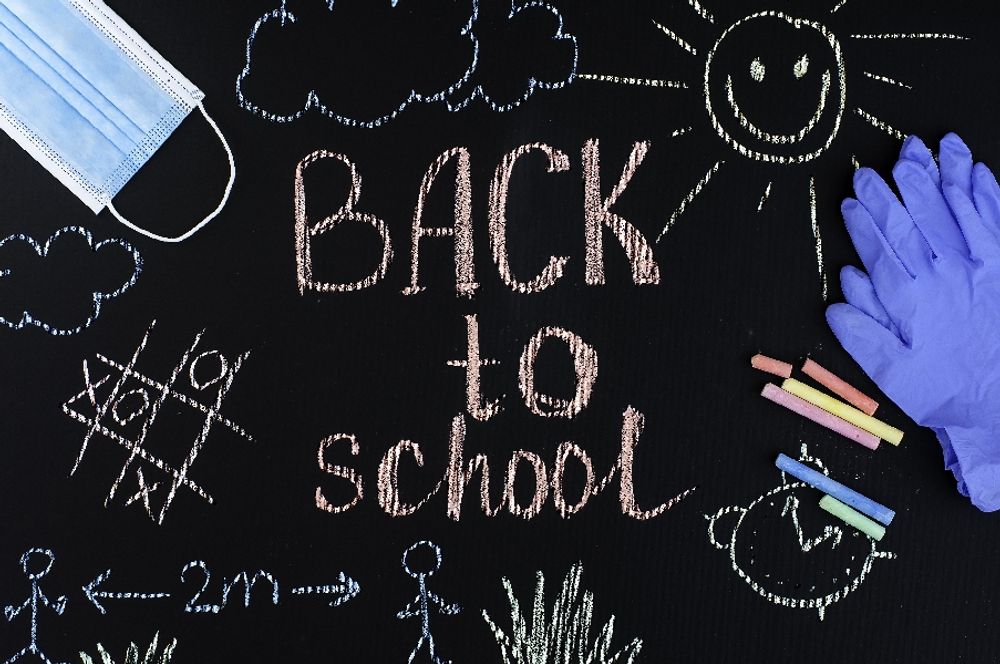 As colleges and universities begin to reopen, many have imposed restrictions regarding masks, residential policies, on-campus dining, and more. Others initially announced plans to reopen campus, with restrictions, only to reverse those plans amid rapidly changing circumstances.

With just days or weeks before students are expected back on campus, only one thing remains certain: anything could change, and quickly.

Loyola University in Chicago, for example, initially said it would mandate single-occupancy dorm rooms. According to the Chicago Sun-Times, certain students could have ended up living at the nearby Hampton Inn hotel as the university searched for extra rooms in which to house students due to the single occupancy policy.

However, in early August, the university announced that due to worsening conditions, it will no longer house any students on campus.

Pittsburgh State University, meanwhile, is giving students the option of paying more for a single occupancy room as it still plans to welcome students back to campus, at least for now.

The university is also “strongly recommend[ing] all students isolate for the two weeks leading up to your return.”

Uniquely, Bluffton University in Ohio is instituting a “‘green, yellow and red’ color alert system” with green meaning there are no COVID-19 cases, yellow meaning there are some cases, and red meaning that there is an “accelerated” number of cases on campus. The school will determine each day under which color alert system students will operate based on how students self-report their symptoms through the campus website. Each student must create and submit a “health plan” detailing what he or she will do should they test positive for COVID-19.

When students and faculty enter a classroom under the green or yellow system, Bluffton is requiring that each person “take a disinfectant wipe (provided at entry) and wipe down their personal space.” Under the red system, all classes will be held virtually.

Campus Reform previously reported that the University of Tennessee will mandate flu shots and the COVID-19 vaccine when it becomes available. The University of Texas developed a COVID-19 app that includes a “private diary function” giving users a place to document symptoms and personal well-being. It will also include testing location information and expects to process 1,500 tests per day in UT labs.

Students at Columbia College Chicago will have to complete mandatory COVID-19 online training before returning to campus.

The twenty-nine-page training and quiz covers “how the virus spreads; what you can do to prevent it from spreading; new community precautions, protocols, and policies; your responsibilities to help minimize the spread of the virus on campus."

All students who reside on campus at the University of California-San Diego will be expected to participate in daily symptom screening and will be offered free SARS-CoV-2 testing as part of the move-in process.

According to The Daily Orange, Syracuse University Vice President for the Student Experience Rob Hradsky said in a campus-wide email that students could be suspended if they violate any part of the Stay Safe Pledge or if they do not sign the pledge. Expected behaviors of the pledge include avoiding social gatherings of more than 25 people, remaining in central New York State for the entire fall semester, participating in mandatory coronavirus testing, and obtaining a flu shot.

Student-athletes, however, will be exempt from the pledge’s travel restrictions during the fall semester.

The University of California-Berkeley will offer large classes online. Some of these courses were initially set to hold “smaller discussion groups” in person, although students would not have been required to take in-person classes or be present on campus for the smaller discussion sections. Students living on-campus were “likely [to] be required to undergo COVID-19 testing immediately” and were “expected to isolate for 7-10 days after arriving on campus.”

UC-Berkeley put its initial plan on hold, however, amid rising coronavirus cases nationally and in California. The university will now begin the semester fully remote, the Los Angeles Times reported.

[RELATED: Universities to mass test students as they return to campus]

Princeton University had previously announced it would not require enrolled undergraduate students to be on campus. Students were previously able to choose to complete all of their course work remotely. In order to decrease the number of students on campus, Princeton had planned to only allow two class years on campus at a time.

“The University will welcome roughly half of Princeton’s undergraduates in each semester. First-year students — that is, members of the incoming Class of 2024 — as well as rising juniors, may return to campus in August, if they wish, for the fall semester. Sophomores and seniors in the graduating Class of 2021 may return to campus for the spring semester,” Princeton said its initial fall 2020 plan. Princeton had also planned to start the fall semester two days earlier than usual. In order to reduce the incentive to travel, the college had also planned to cut fall break from a full week to a “long weekend.”

If a student’s conduct “runs counter to the health and safety rules established by the University,” the university said the student could be removed from campus.

"Students are required to stay in the Nashville area and not travel away from campus for weekend trips through the end of in-person classes on Friday, November 20," the Vanderbilt website states.

The Massachusetts Institute of Technology (MIT) will only invite seniors to campus for the upcoming semester. The institute is requiring every person on campus to utilize a daily health monitoring app provided by the college. To make up for the loss of on-campus instruction, the institute will be offering every undergraduate student “at least one-semester of paid research, service, or teaching opportunity.”

MIT has made the final decision to cancel its fall athletic programs as well.

According to WTOP, during a town hall event in early July, Johns Hopkins University Chief Risk and Compliance Officer Jon Links said that the university would have “safety ambassadors on campus monitoring compliance for students, staff, and faculty.”

“We have processes in place — I hate to call them disciplinary processes, but that’s what they are,” Links said. “They start with encouragement and end with sanctions based on — for students — the student conduct code, and — for employees — the formal discipline process. We will be actively surveilling and enforcing.”

Brown University will implement a “three-term calendar” instead of the usual two-semester academic year. This will allow Brown to decrease the number of students on campus each term. Only juniors and seniors will be on-campus during the fall and spring terms. Freshmen will attend during spring and summer terms while sophomores are expected to attend during the fall and spring.

The university promises to “develop resources for educating the greater community about historical and systemic racism that created the context for the disparate impact of COVID-19." Focus areas include “history of racism in medicine, ethics, income/wealth, work, and psychology/mental health; social determinants of health; data on the impact of COVID-19 in the U.S. by race; and how these factors may contribute/manifest in our students’ feelings around their own personal treatment on campus.”

The college will also create “continued opportunities for African American, Latinx, Native American and Asian communities to develop a sense of solidarity and allyship.”