UCLA has given in to demands to create a Black Resource center, after pressure from students.

The school newspaper editorial board noted that the “timing” of the decision was “certainly convenient” after having been asking for such a center for five years. 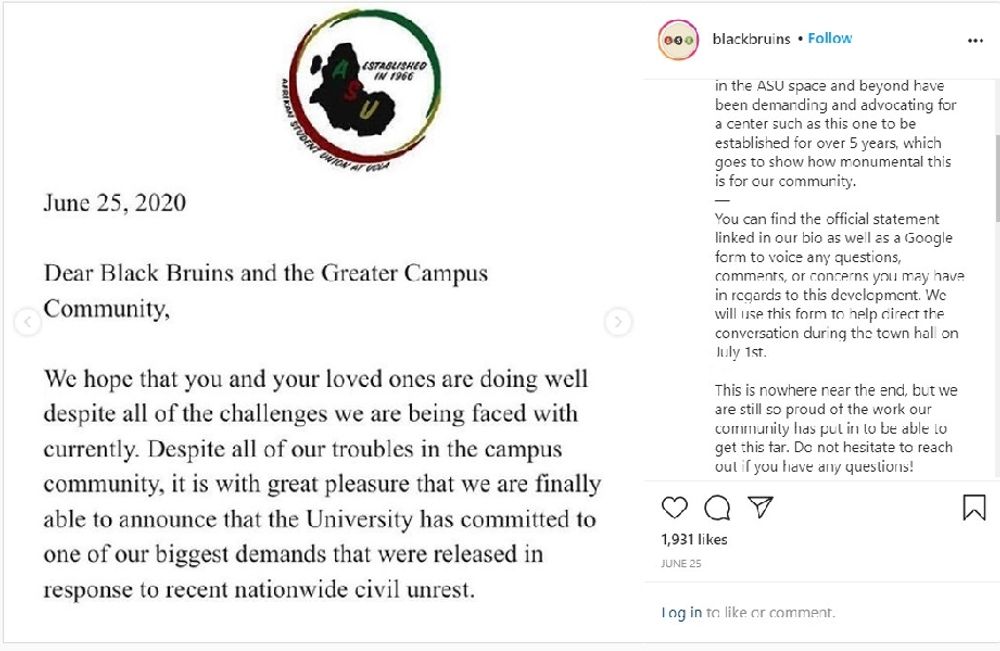 Students at the University of California-Los Angeles have convinced the school's administration to build a Black Resource Center on campus, attributing their accomplishment to consistent protest and “continued pressure."

On June 30, 2020, UCLA announced that a Black Student Resource Center is in the works and that university officials “will be meeting and working with student leaders from the Afrikan Student Union and Black Graduate Student Association” to review location options.

“UCLA will provide funding this coming academic year to establish programs and staffing in the center,” said the university.

In a statement made by both the Black Graduate Student Association and the Afrikan Student Union, the two groups claimed that “Black students in the ASU space and beyond have been demanding and advocating for a center such as this one to be established for over 5 years, which goes to show how monumental this is for our community.”

"Our fight is not done here and there’s so much more work to be done, but this space is a sign of how powerful the resilience and strength of our community at UCLA and as a whole is, and is a testament to the determination of our people," the statement reads.

The Daily Bruin editorial board attributed the decision to student activism, and used the newfound proof of efficacy to urge students to continue to protest on campus, writing that “continued pressure from students does work.”

“It took UCLA administration more than five years, but a spokesperson confirmed Thursday that the university had finally agreed to create the center,” the editorial stated.

“The timing of UCLA’s agreement to funding the Black Resource Center is certainly convenient,” the board continued. “It comes on the heels of a nationwide movement in support of Black lives, underscoring the inequalities minorities face. But ignoring the integral role of student activism in securing funds for a Black Resource Center would be a mistake.”

“Protests give voice to underserved communities. The noise may deter those without a stake, but disruption is necessary to even start the conversation,” it concluded. 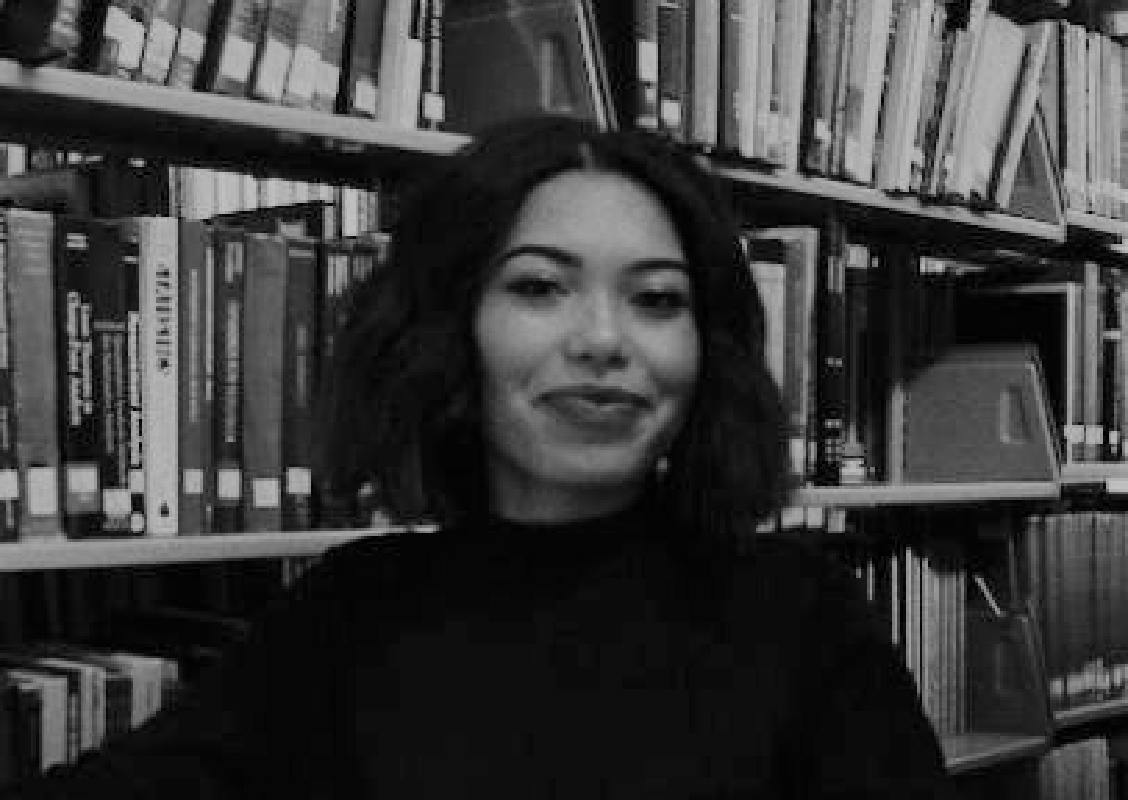 Skyla Jewell-Hammie is a Michigan Campus Correspondent with Campus Reform. She is a Senior at Western Michigan University, majoring in Journalism and minoring in English. Skyla is also an Opinion Columnist and Broadcast Reporter with the Western Herald Student Publication at WMU and Executive Officer and Editor with Open Mic Spoken Word and Art at WMU.