College mandates wearable device to track COVID-19. It does not go over well. 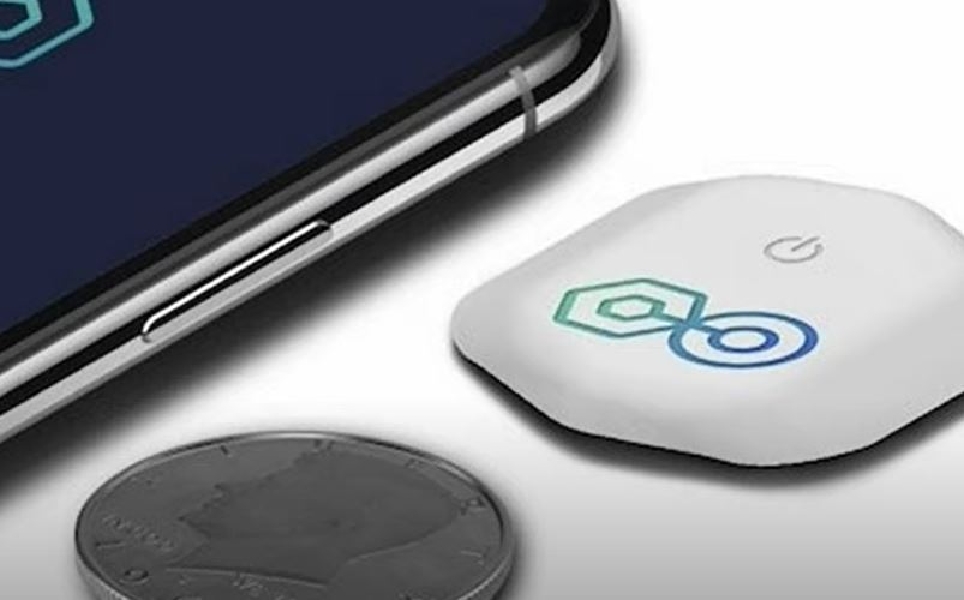 Oakland University in Michigan announced it is deploying a controversial technology to track early signs of COVID-19. The “BioButton” is a coin-sized device meant to be worn on the chest.

BioIntelliSense, the company that makes the BioButton, says the device is meant to monitor temperature, respiratory and heart rate, as well as sleep and activity state. Oakland University initially made the device mandatory, according to its website in late July.

“It seems to me like an invasion of privacy, and could be seen as such for medical or religious reasons"

Though now taken down, the post read, “Residents in residence halls must wear a BioButton.”

However, the controversial technology resulted in student backlash over privacy concerns. Students created a petition to make the BioButton optional, which garnered nearly 2,500 signatures. One of the students who signed the petition, criminal justice major Brandon Adams, told Campus Reform that he is glad his school is concerned about students' health, but the device seems like a bit much.

“It seems to me like an invasion of privacy, and could be seen as such for medical or religious reasons,” said Adams. “It may make other people uncomfortable as well.”

Following the petition, the university posted on Facebook that wearing this device is not mandatory.

But the university’s Chief Research Officer, David Stone, said "Even if you don't want to wear it, at least carry it, because if you carry it and you come in contact with somebody, we can do the contact tracing.”

“The information that is gathered from the device is only made available to the wearer,” the university said on Facebook. “In this way, the specific data are kept private.”