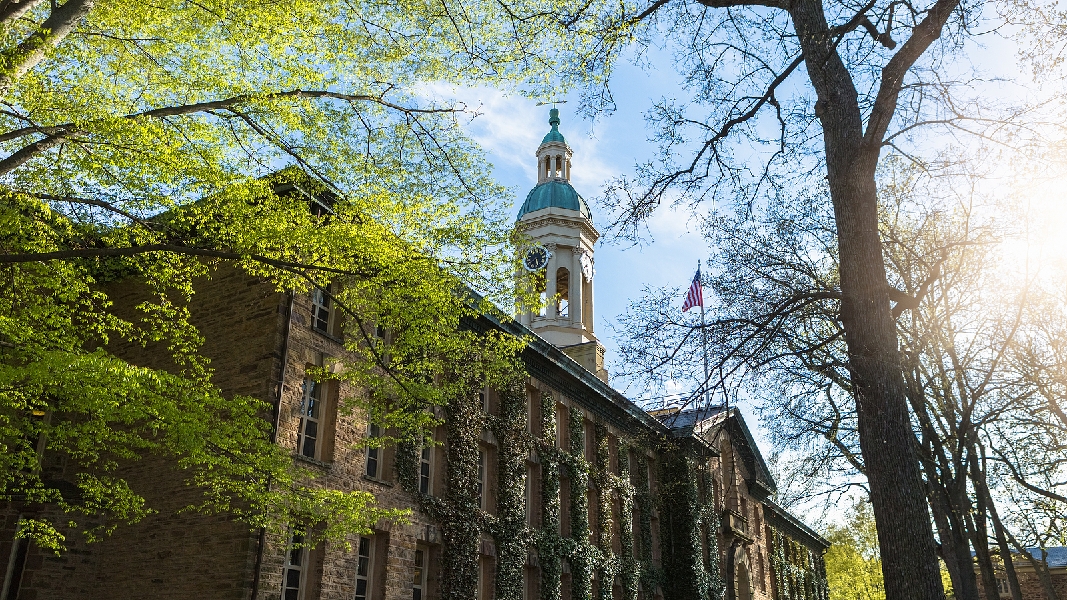 "We as a student body are not looking for ‘dialogue’ on how to cope with institutional racism."

The president and two vice presidents of the Princeton Graduate Student Government penned their disapproval of Princeton University’s recent affirmation of free speech.

In July, members of Princeton’s administration published a “Statement on Principles of Inclusivity and Free Speech,” in which the university confirmed that it “cherishes both inclusivity and free speech, which can be protected even when the speech in question is ‘unwelcome, disagreeable, or even deeply offensive.’”

The statement also referred to a recent op-ed by Princeton President Christopher Eisgruber, who said that Princeton’s free expression policy “rests upon the idea that the pursuit of understanding, discovery, and truth benefits from the open and vigorous contestation of ideas.”

“We are in an era when many people mistakenly treat free speech and inclusivity as competing values,” said Eisgruber. “We need the benefit of multiple voices and perspectives, and we need real engagement among them.”

According to the Graduate Student Government leadership, however, the administration’s statement was “tone-deaf” and “unacceptable.”

In their response letter, Karina Alventosa, president; Gabe Moore, vice president of internal affairs; and Lauren Feldman,  vice president of the Graduate Student Government, took issue with the statement’s affirmation of free expression, stating that it protects “hate” at the university.

The three students explained that “we as a student body are not looking for ‘dialogue’ on how to cope with institutional racism.” They argued that the letter’s emphasis on the importance of free expression “reads as a typical dog-whistle often used to excuse racist speech and hateful actions.”

While the students claimed that they are not against free speech, they asserted that “speech acting with the ability to stoke hate, violence, and danger do not fall under the purview of ‘free speech.’”

In closing, the students asked the administration to explain how the university’s current policies protect “racism, sexism, xenophobia, homophobia, transphobia, and other forms of oppression.”