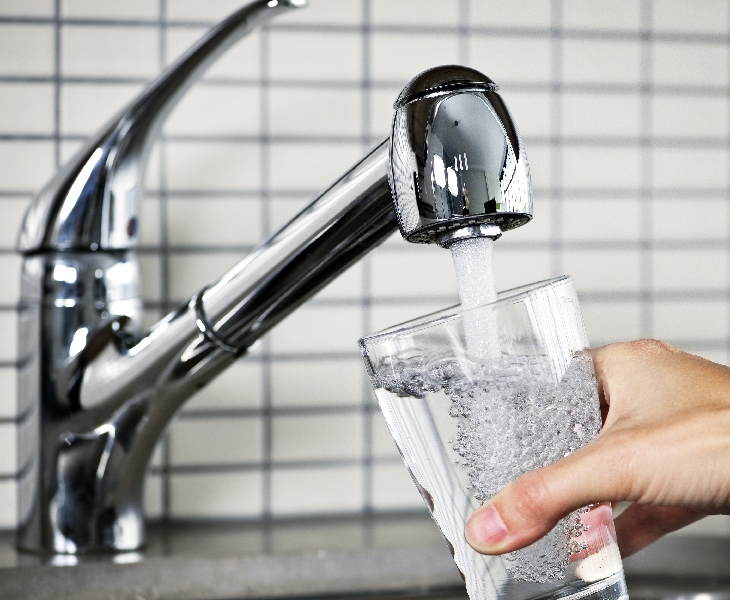 Crutchfield wrote in an op-ed published by The Conversation that wearing masks and social distancing “might work, if defectors could be coerced into adhering to them.” Citing his bioethics studies, Crutchfield claimed that “the problem of coronavirus defectors could be solved by moral enhancement.”

While he acknowledged that this is “a far-out proposal that’s bound to be controversial,” Crutchfield wrote that it is "at least worth considering.” He asked the question, “what if researchers developed and delivered a moral enhancer rather than an immunity enhancer?" referring to a possible alternative to a coronavirus vaccine.

Crutchfield explained that the purpose of moral enhancements is to make people “more moral” so that they can increase someone’s “ability to be empathetic or altruistic or cooperative.” The use of psychoactive substances would therefore help “people who choose to go maskless or flout social distancing guidelines” understand that society would benefit more from their cooperation.

More research still needs to be done about moral enhancements, Crutchfield noted, explaining that one “challenge is that the defectors who need moral enhancement are also the least likely to sign up for it.” Some people have presented the idea “to make moral enhancement compulsory or administer is secretary, perhaps via the water supply,” but Crutchfield said this brings into question “individuals’ autonomy.”

Crutchfield admitted that it is unlikely that “the government forces a morality booster upon everyone.” Still, he claimed that moral enhancements could end this pandemic, and put a stop to the spread of future viruses “or the suffering associated with climate change.”

"If we’re okay as a group with putting fluoride in the water, then it’s not a much bigger step to put something else in the water for the purposes of public health"

[RELATED: Another medical research prof with secret ties to China]

Crutchfield told Campus Reform, “If we’re okay as a group with putting fluoride in the water, then it’s not a much bigger step to put something else in the water for the purposes of public health.”