As US tells colleges to divest from China, students use code names to evade CCP

Ashley Carnahan and Celine Ryan California Campus Correspondent on Aug 21, 2020 at 6:00 AM EDT 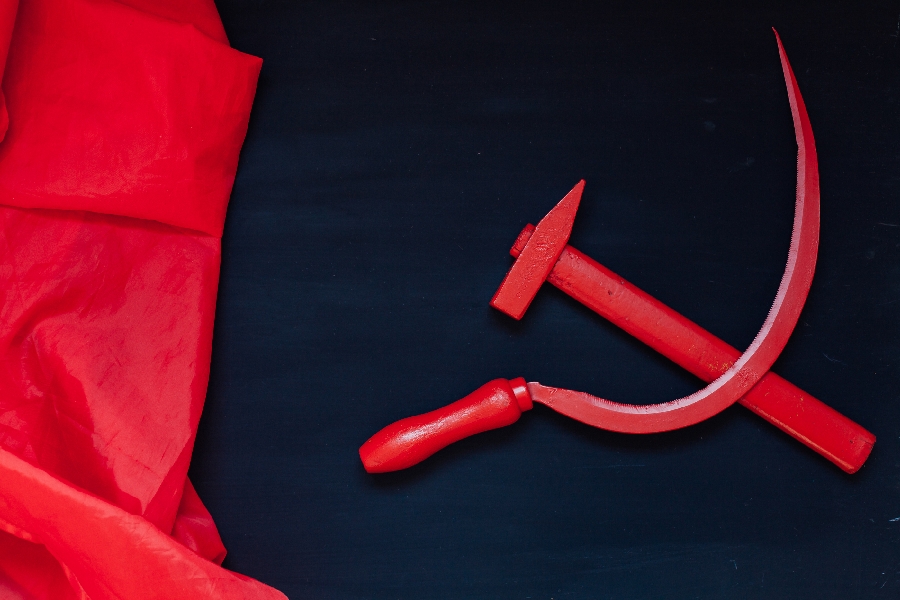 Concerns from professors at prominent universities regarding how to teach subjects online that could be censored by the Chinese government are being voiced as the upcoming fall semester approaches for many universities. Professors are concerned that the online classes and coursework could have a detrimental impact on students if flagged by Chinese authorities.

On July 1, China passed a new national security law that makes it illegal to engage in activities promoting the secession of Hong Kong as well as to collude with foreign entities in an effort to subvert the government in Hong Kong.

“If we, as a Chinese teaching community, out of fear stop teaching things like Tiananmen or Xinjiang or whatever sensitive topic the Chinese government doesn’t want us talking about, if we cave, then we’ve lost.”

The law would also apply to any person who commits these offenses, even outside of Hong Kong, even in the U.S.

At Princeton University, students in a Chinese politics class will use code names on submitted work. This is meant to protect their identities from recognition by Chinese forces that may take issue with the subject matter discussed.

Rory Truex, an assistant professor who teaches Chinese politics at Princeton, told the Wall Street Journal that “If we, as a Chinese teaching community, out of fear stop teaching things like Tiananmen or Xinjiang or whatever sensitive topic the Chinese government doesn’t want us talking about, if we cave, then we’ve lost.”

Story continues below the video...

Truex went on to say, “China has always been hostile to Western journalists and academics, and this amps it up.”

Those enrolling in such courses at major American institutions will now be warned that they will be subject to conversations and information that could be concerning to the Chinese government.

Harvard Business School political science professor Meg Rithmire told the Journal that the school is looking to introduce an amnesty policy for its students who choose to opt-out of class discussion and participation because they are worried about the implications of openly discussing sensitive topics. The policy would also apply to American students worried about drawing the ire of the Chinese government.

Amherst College political science professor Kerry Ratigan told the Journal that while she used to be able to discuss public policy with academics from China, it has become a more sensitive issue in just a matter of years. She attributes this to the “moving target” of subjects that China deems off-limits for conversation.

The Foundation for Individual Rights in Education Director of Targeted Advocacy Sarah McLaughlin told Campus Reform “FIRE is glad to see faculty working to find ways to protect academic freedom as well as their students’ safety. It’s time for university leadership to step up, though. For too long universities have been absent from the discussion about how to protect campus expression from censorship from China and other governments."

[RELATED: China’s presence at US colleges runs much deeper than Confucius Institutes]

“During this unprecedented period in modern history, American universities and colleges are on the frontlines of addressing many of the challenges presented by the pandemic,” read the letter from the Under Secretary For Economic Growth, Energy, and the Environment, Keith Krach. “At the same time, these great institutions are at the forefront of an equally serious challenge brought on by the authoritarian influence of the Chinese Communist Party (CCP).”

“Citizens around the world are waking up to the truth about the CCP’s three-prong strategy of concealment, co-option, and coercion,” said Krach, adding “It is of the utmost importance that the board members of your university move quickly to address this threat by protecting your research systems from PRC co-option and infiltration.”