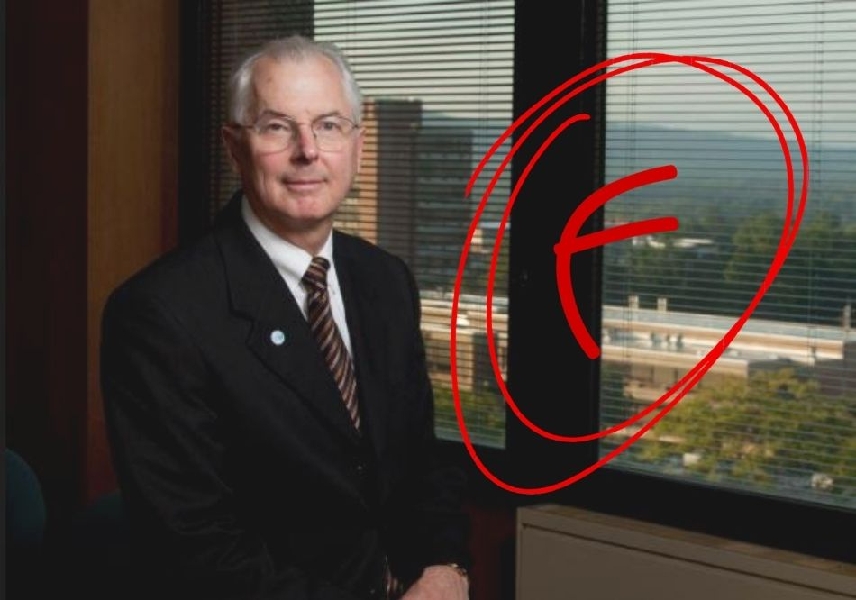 A group consisting of alumni from the State University of New York-New Paltz demanded that the university’s president, Donald Christian, step down for his handling of diversity.

The push by BIPOC SUNY New Paltz built momentum after a meeting on July 31 with SUNY Vice Provost for Student Affairs John Graham to discuss five demands they had.

The group also made demands not just of the SUNY-New Paltz campus, but of the entire SUNY system, as well as Democratic New York Gov. Andrew Cuomo, such as fully decriminalizing "all drugs," reducing the university police department funding by at least 75 percent and the disarming of police, creating a public student loan forgiveness program, and more.

“He’s had nine years to figure it out as the president of a SUNY institution. We give him an F on the issue of diversity. Black enrollment has not increased substantially at New Paltz."

In a statement to the Daily Freeman, the group’s spokesperson, Jonathan Espinosa, described the group's desire to have Christian removed.

“He’s had nine years to figure it out as the president of a SUNY institution. We give him an F on the issue of diversity. Black enrollment has not increased substantially at New Paltz,” Espinosa said.

College officials responded to the demands by stating that there is still work to be done on race issues at the school.

“Hearing from you reaffirms our commitment with greater clarity and urgency to the work we still have to do to live up to our long-espoused values of equity, inclusion and social justice for students as we strive to become an actively anti-racist institution of higher education," colleges officials said, according to the Daily Freeman article.

“I find this situation to be rather unfortunate but not surprising in the slightest. The SUNY system has spent years and millions of taxpayer dollars capitulating to the absurd demands of the radical left, giving them 'safe spaces,' limiting free speech, and stopping speakers they disagree with from setting foot on campuses," Walker said. "While conservative students and student groups are silenced, shut down, and all out banned from meeting by Student Governments, the SUNY admins look on and do nothing.”

“This is why SUNY Binghamton is being sued in federal court for violation of students' civil rights by the Binghamton College Republicans and YAF after their club was banned by the Student Government,” he added.

“Unfortunately nothing ever came of that situation after the school put out a strong statement denouncing the threats and promising investigations and punishments. No results, no punishments, everyone seemed to forget it real fast. Our SUNY schools need to be more focused on what they need to do to protect free speech and civil discourse for ALL and less on the radical Marxist cries to defund and abolish the police that keep students and faculty safe on an already meager paycheck," Walker said.

Campus Reform reached out to SUNY New Paltz. A spokesperson responded by saying that “the college is working on a response to the petitioners and it would be premature to respond publicly at this time."