Campus Reform has identified several major institutions threatening students with suspension or even expulsion for not adhering to health guidelines.

Colleges and universities across the country are strictly penalizing students who fail to adhere to social-distancing guidelines. 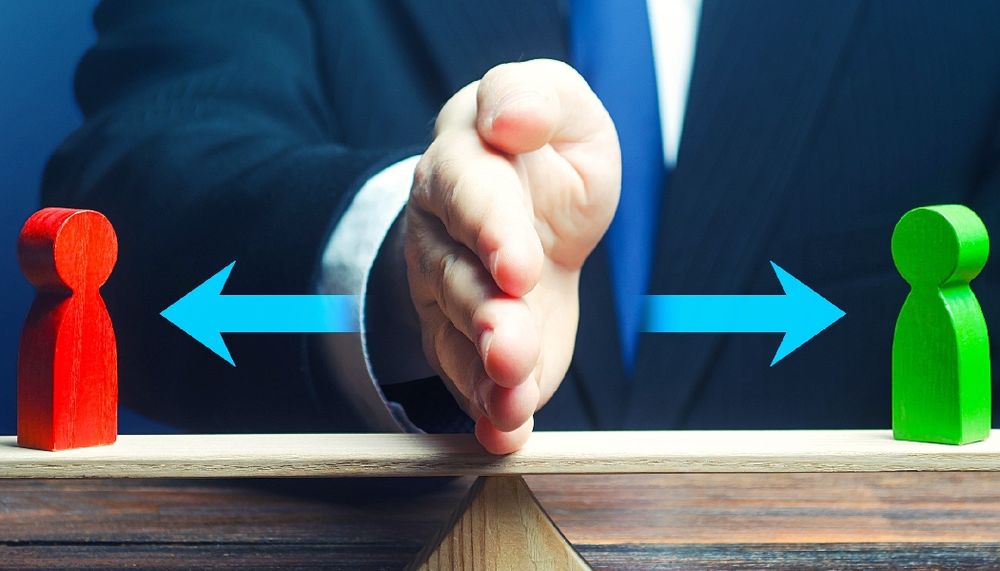 As students return to their campuses this fall, an increasing number of college and university administrations are punishing students who fail to take COVID-19 related precautions.  Students face potential penalties ranging from warnings to threats of suspension or even expulsion.

Campus Reform received a tip that Babson College disciplined 12 students, all of whom later tested negative for the coronavirus, because they failed to adhere to social distancing guidelines while watching a baseball game on television. Campus Reform was unable to verify this claim. However, when contacted by Campus Reform, Babson neither confirmed nor denied the report, adding, “before returning to campus, students fully-understood and pledged to adhere to health and safety protocols instituted to provide us an on-campus experience.”

The college said, “we expect universal compliance of safety standards and strictly hold all members of campus accountable for following mandated safety precautions."

The University of Kansas sent two fraternities "cease-and-desist" orders for reportedly violating university and county guidelines on masks and social distancing. The Lawrence Journal-World reported that this came after images and footage circulated on social media showing people standing close together in a crowd outside of the two fraternities' chapter houses without masks.

Campus Reform also obtained an email reportedly sent by Iowa State University administrators informing its student body that failure to abide by its COVID-19 Safety Policy guidelines will be penalized. In this email, the authenticity of which Campus Reform could not independently confirm, students were told in clear terms that failure to stay six feet apart and wear masks during social activities could result in penalties under ISU’s "Student Code of Conduct."

The University of Florida is one of many schools joining Babson, KU, and ISU in penalizing students for failing to meet COVID-19 prevention standards.  The Alligator reported that students could face penalties for failing to wear masks or socially distance, ranging from loss of privileges to expulsion from the university. At least 11 Florida State University students were arrested after attending a fraternity party.

Ohio State University in Columbus threatened that any gathering off-campus consisting of more than 10 people will be met with an immediate student conduct review.  According to OSU’s student newspaper, The Lantern, the university’s administration is asking students and affiliates to report peers who violate social distancing guidelines to local authorities. Those authorities, in turn, will order the students to disperse and report them to the Office of Student Conduct.  All students who are reported will be required to attend a disciplinary hearing. After the initial publication of this article, multiple media outlets reported that more than 200 OSU students were suspended for violating COVID guidelines.

California State University-Chico issued a notice to students, warning that if that ignore health guidelines, they could face suspension or expulsion.

The University of Alabama, which has seen one of the most heavily-reported spikes in COVID-19 infections in the country, will also level severe penalties against students who fail to abide by social distancing guidelines.  According to reports, after a sharp rise in COVID-19 tests with positive results, the university announced more severe consequences for health-related violations taking place, even off-campus.

Hosts of illicit social events could be penalized with suspension, even for a first offense.

After a video of students circled around another student who was "twerking" went viral on social media, Penn State’s president expressed his contempt and disgust at the behavior taking place on campus.  In a press release Thursday, he chided violators of COVID-19 related rules.

“I ask students flouting the University’s health and safety expectations a simple question: Do you want to be the person responsible for sending everyone home?” Earlier that day, Penn State suspended a social fraternity for violating COVID-19 protocols.

The University of Connecticut removed multiple students from campus housing after they were seen on video in large gatherings, WFSB-TV reported.

Baylor University, Marist College, and numerous other institutions have seen similar issues with social distancing, and similarly strict responses from administrators. Colleges are not the only ones cracking down on students, however. The town of South Kingstown, Rhode Island will now issue $500 fines for University of Rhode Island students who host off-campus parties, WPRI-TV reported.

But these approaches have brought up some concerns about students’ rights as well.

Foundation for Individual Rights in Education Individual Rights Defense Program Director Adam Steinbaugh told Campus Reform that “when institutions of higher education use their disciplinary authority to effectuate their interest in protecting the health and safety of their students, administrators must be careful to provide students with robust due process.”

Steinbaugh went on to stress the importance of schools making guidelines and disciplinary actions clear to students so that they won’t be penalized for things they might not even have known were violations of the rules.

He continued, stating: “If the rules are ambiguous, a student can not be faulted for being confused or uncertain.”