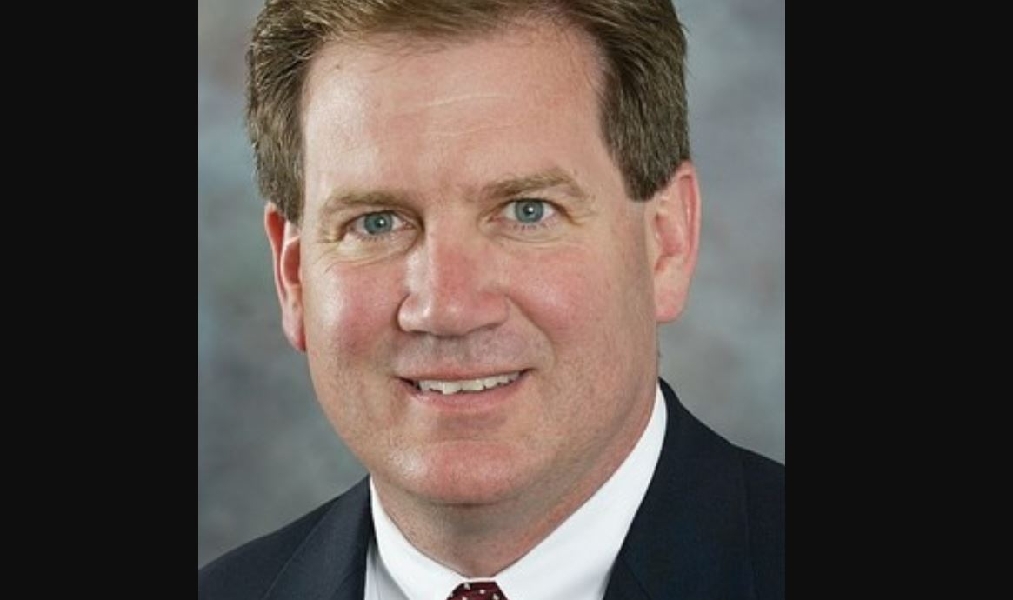 "The words I choose to use, ‘All Redbird lives matter’ was offensive to many of our student-athletes and I know I hurt a significant number of them by the choice of those words."

ISU track and field coach Mary Wood tweeted that the comment was “insensitive” and “attempts to drown the movement.”

One ISU alumnus, Davontae Harris, who is now an NFL player, tweeted that  it could cause him to “disassociate myself with Illinois State."

Regarding student-athletes, players are not attending team practices or events and are asking the athletics administration for a number of social justice demands before they return. They posted their list of four demands, which included a request for more people of color in positions of power and required seminars for athletic administration staff.

Students said the fourth demand must be met in order for the boycott to end. Their non-negotiable request is “a plan of action to support the Black Lives Matter movement and any further social justice movements and share with the public and on social media.”

On Monday, the athletic department released a plan to address some of these requests.

The plan followed an apology Lyons issued in the student newspaper on Friday.

"My intention was to tell all 413 student-athletes that they matter to me and I care about them. The words I choose to use, ‘All Redbird lives matter’ was offensive to many of our student-athletes and I know I hurt a significant number of them by the choice of those words. That was not my intention and I am truly sorry for that," Lyons said.

"Black lives do matter and I am serious when I say that, and all Redbird student-athletes lives matter equally. I should have said that, and I did not. I have a lot of trust to build back," Lyons added.

In the plan breakdown, the department “reaffirms that without hesitation that BLACK LIVES MATTER.” The plan stated that staff will complete the "Race and Cultural Diversity in American Life and History" educational program and that Lyons will set aside weekly “drop in” office hours to engage with student-athletes to understand their experiences.

The department also committed to hiring a therapist with skills to aid student-athletes of color starting this fall.

“When all this is said and done and we have things in place, I think we will be better for this,” Lyons told Campus Reform. “I hope there will be a positive that comes out of this.”

Campus Reform reached out to Illinois State University for comment but did not hear back in time for publication.