The University of California announced in May that SAT scores would be optional for student applicants.

A judge has now ordered UC not to consider standardized test scores for any student. 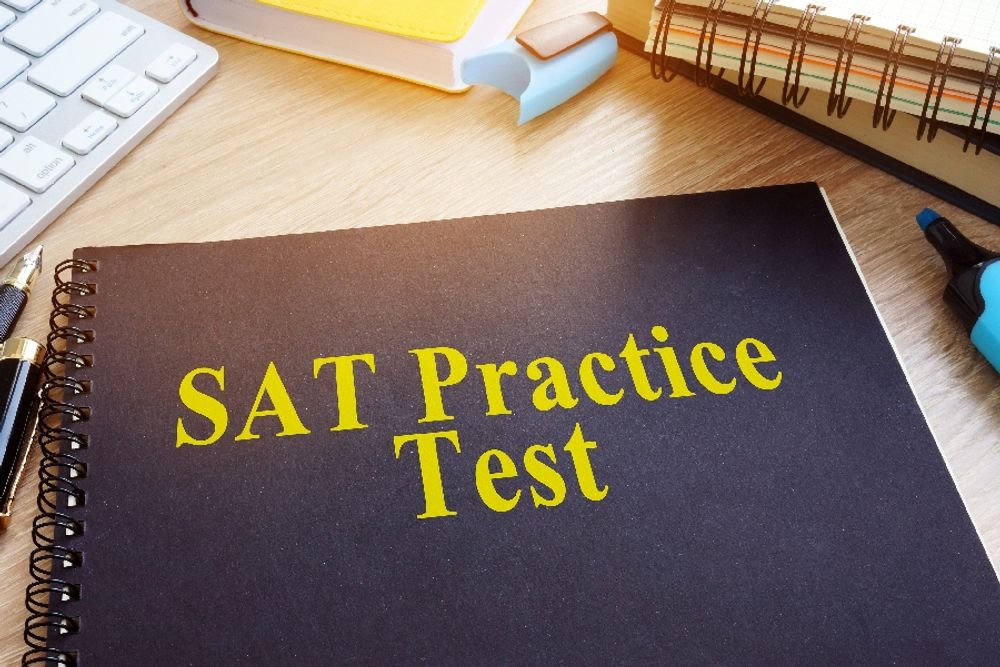 A judge has ordered the University of California not to consider students' SAT scores when deciding whether to admit them.

Education reform advocates sent a letter to the UC Board of Regents in October 2019, on behalf of several students and organizations.

The education reform advocates demanded the University of California end the option of submitting test scores because “the SAT and ACT [are] —descendants of discriminatory IQ tests that pose unlawful barriers to underrepresented students—is fundamentally at odds with its obligation to provide access to all qualified students.”

The injunction read, in part, “the current test-optional policy at most of the UC campuses denies admissions applicants with disabilities meaningful access to the additional admission opportunity test submitters will enjoy, in large part because they have not taken these tests and will not be able to take them with appropriate accommodation during this Covid-19 pandemic.”

Vinuthna Kovuuri, a UC-Berkeley alumni, told Campus Reform “I don't feel bad about them canceling the SATs. When I took it it was obviously still a consideration for admissions, so I don't necessarily think it is unfair to me but I also don't think the SAT measures 'intelligence.' It just measures test-taking skills.”

Michelle D’Souza, a senior at UC Berkeley, told Campus Reform, “I don't think that the SAT/ACT should be banned, rather they should be improved upon so that they are more accessible for everyone. They help assess intelligence - and especially when you have people with different backgrounds and different high school systems, the SAT helps test people on a similar level. Economically something should be done to ensure that everyone has access to tutors for the SAT [and] the needed resources”

Campus Reform reached out to the University of California for further comment but did not receive a response in time for publication.

But, in a statement published by Fox News, the university said it "respectfully disagrees with the court’s ruling."

“An injunction may interfere with the University’s efforts to implement appropriate and comprehensive admissions policies and with its ability to attract and enroll students of diverse backgrounds and experiences," the university added.