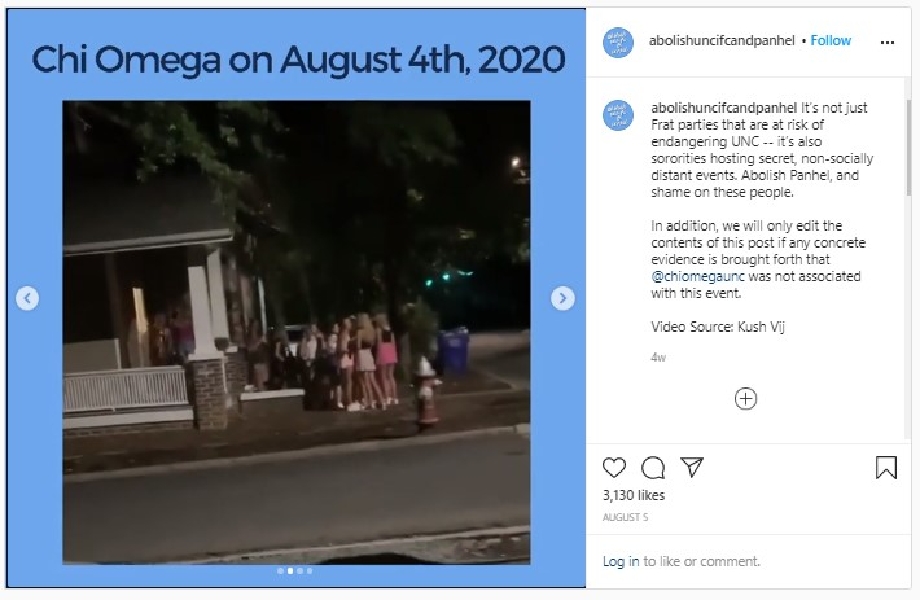 "...willingly disregarded the health and safety of the Chapel Hill community by association with a potential superspreader event.”

According to student paper The Daily Tar Heel, Chapel Hill police chief Chris Blue said that this video and several recent 911 calls, emails, and health department calls from the community sparked a meeting among state and county officials to discuss social distancing enforcement.

In its announcement of increased patrols, the town noted that violators of state or local orders would be subject to “up to a $1,000 fine and up to 60 days in jail.”

Blue confirmed to Campus Reform that charges will be reserved for repeat violators and “glaring violations of the crowd limitations.”

An Instagram page dedicated to calling for the abolition of Greek life at UNC posted about the incident, stating that the sorority members “willingly disregarded the health and safety of the Chapel Hill community by association with a potential superspreader event.”

The post, which received over 3,000 likes, also asserts that “white and wealth privilege isolate these girls from the consequences of their immoral actions on low-income Black and Brown communities.”

UNC Student Affairs sent a letter to fraternity and sorority housing corporations, threatening “closure of chapter facilities and loss of university recognition” if health department regulations are not followed. A separate July 30 letter from UNC Dean of Students Desiree Rieckenberg announced that fraternity and sorority recruitment would be virtual during the fall semester.

Campus Reform reached out to UNC; this article will be updated with their responses. 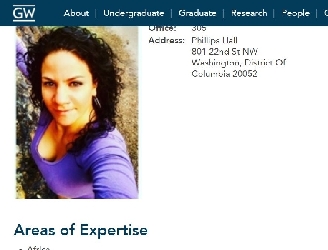 Prof asks to be 'cancelled' after lying about her race for year. She just got her wish. Shares 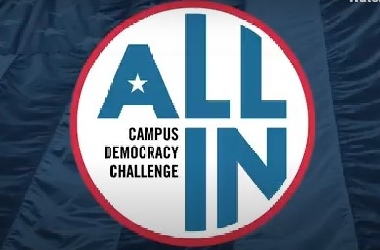 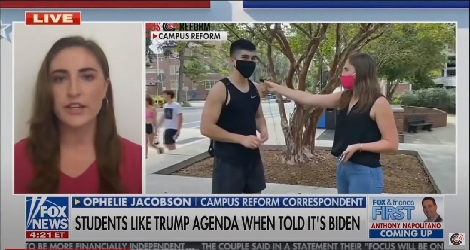 Jacobson: college students need to 'start thinking for themselves' Shares 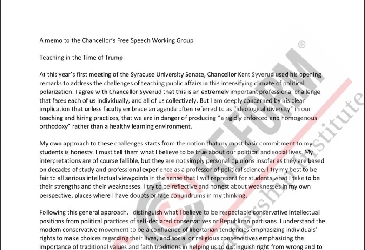