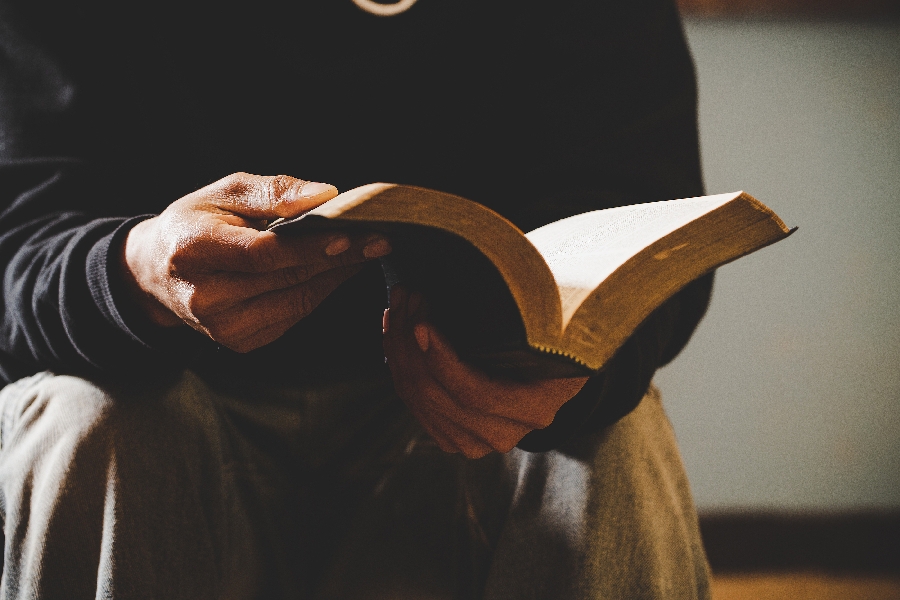 Students at Brigham Young University have started a petition to bring back "Christ-centered education" at the university, that has already gained more than 3,000 signatures in support.

Hanna Searic and Tristen Mourier at BYU stated in the petition that they feel the university has "wavered on a practical level" when it comes to fulfilling its mission statement, which is "to assist individuals in their quest for perfection and eternal life."

“People need to stop apologizing for loving God, more than they love the world."

In an interview with ABC 4, Searic said that her primary purpose is to simply have a discussion with the BYU administration over the concerns of how modern culture is influencing the campus. She said her intention is not to have any faculty feel as if they were being “attacked."

[RELATED: Rutgers student told not to quote Bible in essay because of 'separation of church and state']

Searic told the local TV station that she has faced “backlash” for her efforts, with BYU students opposing her movement.

Searic’s and Mourier say that one of the motives of their campaign was a lack of encouragement and sponsorship from faculty members for student organizations which were either attributed to conservative activism or affiliated with the LDS Church.

The petition notes that they acknowledge the BYU’s faculty’s pursuit of academic freedom with the ability to teach other subjects, noting that it does not aim to discourage personal opinions on social issues, but wishes to “place LDS religious values in all of the activities of the institution…to produce students who are fully appreciative of the principles of the Latter-day Saints faith and of their roles in the universe as sacred and independent individuals,” as stated by former BYU President Ernest Wilkinson.

In an interview with Campus Reform, Searic said the “facet of the petition is to counter academic secularism.”

Petition co-author Tristen Mourier told Campus Reform that the goal is to make others aware that there is a movement on campus to try and "promote" forms of secular teachings and ideologies over those of the Church.

“What we're trying to accomplish with the petition is mainly to raise awareness that there is a movement within the university to promote certain forms of secular teachings or ideologies over the principles of the Church," Mourier said.

Mourier said that the petition isn't at all an effort to change BYU into an extremely religion-focused school, but simply one that pushes the school to teach without bias.

Mourier avowed that they do not oppose certain aspects of social sciences, but young individuals entering BYU need to be taught how to confront them. “We need to learn so that we can equip these students with the weaponry necessary to fight these ideologies on the public square,” he stated.

Mourier stated that there is an issue with course instructors and professors who teach with extreme bias, and attempt to make students think one way over the other.

“But, the problem is that we noticed some deviancy on that purpose, where instead of the students being taught of these ideologies, and I’m mainy referring to what you would call deconstructionists, what you would call the postmodernists… all the people who teach critical race theory. Like we truly believe that these ideologies are harmful and contrary to the principles Gospel and the teachings of the Church of Latter-day Saints. What we are saying is that the students should be able to learn about these ideologies, but not be converted by the teachers,” Mourier said.

One of Mourier’s points that he strongly emphasized was how the left’s ideologies tend to be very suppressive, and why he believes individuals at BYU are attempting to conform to the mainstream university standard.

Mourier stated he wanted to tell other Christians at universities throughout America that “If they are fighting for God’s truth, they will receive God’s help.”

“People need to stop apologizing for loving God, more than they love the world,” he concluded.

James Ferguson is a Virginia Campus Correspondent with Campus Reform. He is a student at Northern Virginia Community College where he studies Political Science. James was a Senator in the NOVA Loudoun Student Government from 2018-2019, served as Treasurer of the Business Club from 2019-2020 and is a member of the National Society of Collegiate Scholars.