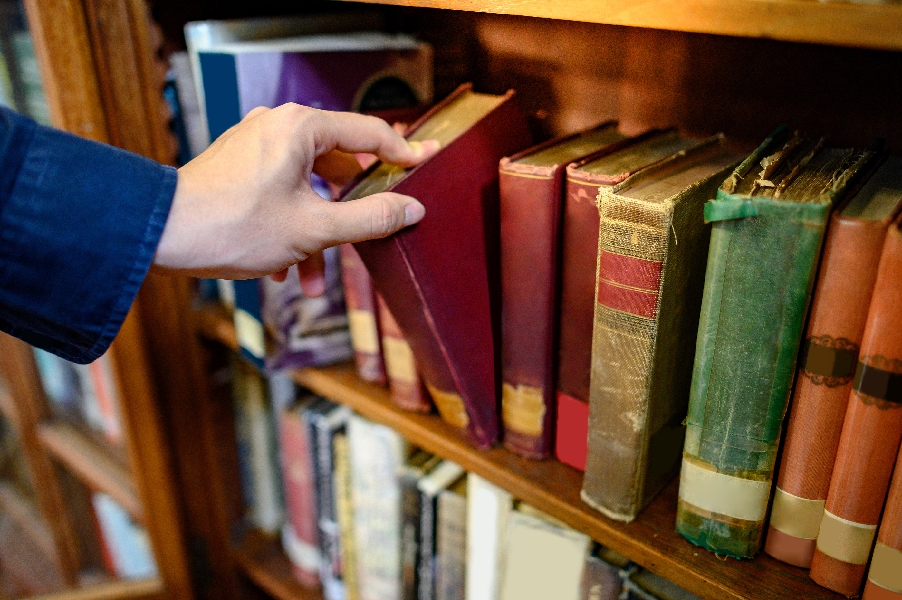 Following outrage over multiple instances of alleged police brutality over the summer, many U.S. colleges began the process of “decolonizing” their curriculums.

Schools such as American University have announced plans to review and “decolonize” their curriculums with the goal of increasing diversity in their English department. Rutgers University is doing this by mandating that instructors take an "anti-racist" classroom training in their English department. At Seton Hall University, one professor who is also the program director of the Department of Educational Studies, Edmund Adjapong,  wrote a book on advising academics on how to decolonize their curriculum.

According to WBGH, Adjapong uses his new book,  Hip Hop Ed, to show educators how they can "decolonize" the curriculum used, such as using "enough readings around race, class and gender," as well as showcasing scholars of color and using multimedia to further their teaching.

" We need to decolonize the classroom."

"Across America, people are toppling statues and lowering flags that symbolize and honor racism. But the real edifice of structural racism in this country is the education system – and that has to change. We need to decolonize the classroom,” Adjapong said.

At other schools, the "decolonization" of the curriculum is taking place in bigger ways.

The Dean of the School of Education at American University, Cheryl Holcomb-McCoy, said in a late July statement that one of the ways to do this is by issuing grants to those who want to "decolonize our curriculum."

Other schools like California State University have mandated that students complete a social justice course before graduating. Some schools, such as Rutgers, have already taken steps in this process. In June, the Rutgers English Department announced that it would require all instructors to take "at least" one workshop on “how to have an anti-racist classroom.”

Another issue that some professors and students see on campus is a lack of emphasis on Black history in the classroom. By not teaching more on this subject, Tony Jack, an assistant professor of education at Harvard University believes that American schools are contributing to ignorance on Black issues.

“I'm from Florida, but I had to be at Amherst College before I learned about Juneteenth. You learn about the 13 colonies as if it was some grand experiment and everything was going wrong, but you barely ever hear about slavery,” Jack told WGBH News.

Like Adjapong, Jack also wrote a book on the issue of making minority students feel more welcome on college campuses.

In his new book, The Privileged Poor: How Elite Colleges Are Failing Disadvantaged Students, released on August 11, he details how it is not enough for schools to simply admit diverse students. Rather, they must make an extra effort to make these students feel welcome, he says.

[RELATED: Prof: My 'lack of neutrality' in classroom 'silences some of my conservative students']