Feds launch investigation into Princeton 'based on its admitted racism'

Eisgruber responded with an open letter saying racism was “embedded” in the institution and his plans to “combat systemic racism.”

Now, the Education Department has opened an investigation into the university regarding possible violations of Title VI.

In July, hundreds of faculty wrote an open letter to Princeton University President Christopher Eisgruber calling for him to take anti-racist action. 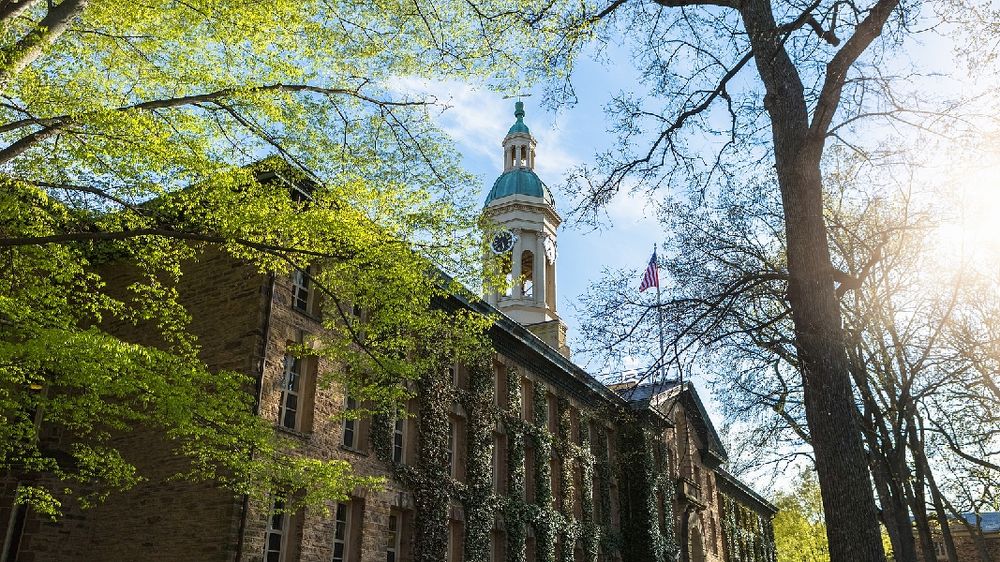 The Department of Education has launched an investigation into Princeton University following a controversial open letter from University President Christopher Eisgruber claiming racism is “embedded” in the institution.

According to a letter obtained by the Washington Examiner, the admission “raises concerns” about possible violations of Title VI of the Civil Rights Act of 1964. It states that "no person in the United States shall, on the ground of race, color, or national origin, be excluded from participation in, be denied the benefits of, or be subjected to discrimination under any program or activity receiving Federal financial assistance." The authenticity of the letter was confirmed by a Department of Education spokesperson to Campus Reform.

Meanwhile, Princeton has received tens of millions of dollars in federal funding.  The main point of contention is if the university, in accordance with receiving federal funds, lied in its promise to not uphold racist standards.

"Based on its admitted racism, the U.S. Department of Education ('Department') is concerned Princeton’s nondiscrimination and equal opportunity assurances in its Program Participation Agreements from at least 2013 to the present may have been false," the letter read. "The Department is further concerned Princeton perhaps knew, or should have known, these assurances were false at the time they were made.”

The Department of Education sent a formal records request to pursue this investigation. The department is seeking what evidence the university used to determine it is racist, all records in relation to the President’s letter, and a spreadsheet identifying those subjected to discrimination. In addition, under oath, the president and a designated representative will sit for interviews and the school must respond to written questioning.

The president’s letter with plans to “combat systemic racism” was in response to a July letter from hundreds of faculty members demanding he take anti-racist action.

[RELATED: Students demand Princeton 'ban the use of unpaid labor by faculty']

However, his words were met by criticism by other faculty members.

Campus Reform reported that one Mathematics professor, Sergiu Klainerman, stated in a Newsweek op-ed, “Princeton is not in the least racist.”

Campus Reform reached out to Princeton University for a statement but did not hear back in time for publication.