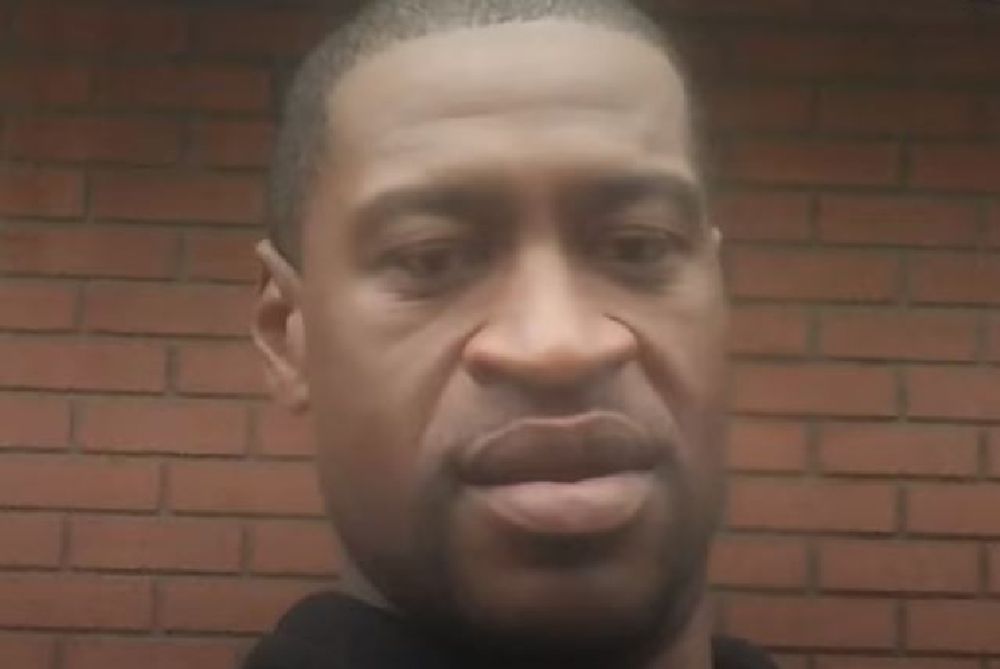 The University of Minnesota announced a George Floyd Memorial Scholarship in June. Shortly after the school announced the scholarship, however, Students for a Democratic Society created a petition calling for the award to be available only for Black students.

On June 29, the group promoted the petition on its Facebook page and said, “Instead of taking this opportunity to support and empower Black students, our University president chose to use colorblind language and open this scholarship up to White and non-Black students alike.”

“The broad nature of this description not only invalidates the Black experience that is linked to police brutality, but also speaks to the inability of the University to see to the needs of Black students specifically," the group wrote.

According to the Minnesota Daily, administrators were slow to move following the group's demands because of legal issues behind race-specific scholarships. However, the scholarship’s webpage has now been updated to include that “an additional consideration will be given to Black or African American students if they are underrepresented in the University.”

Other eligible candidates include “those with financial need and those who have been victims of police violence.”

"Without the additional consideration to Black students, the George Floyd Scholarship would have lost any recognition of the radicalized violence inflicted on George Floyd and many others who have lost their lives to police brutality," the University of Minnesota told Campus Reform.