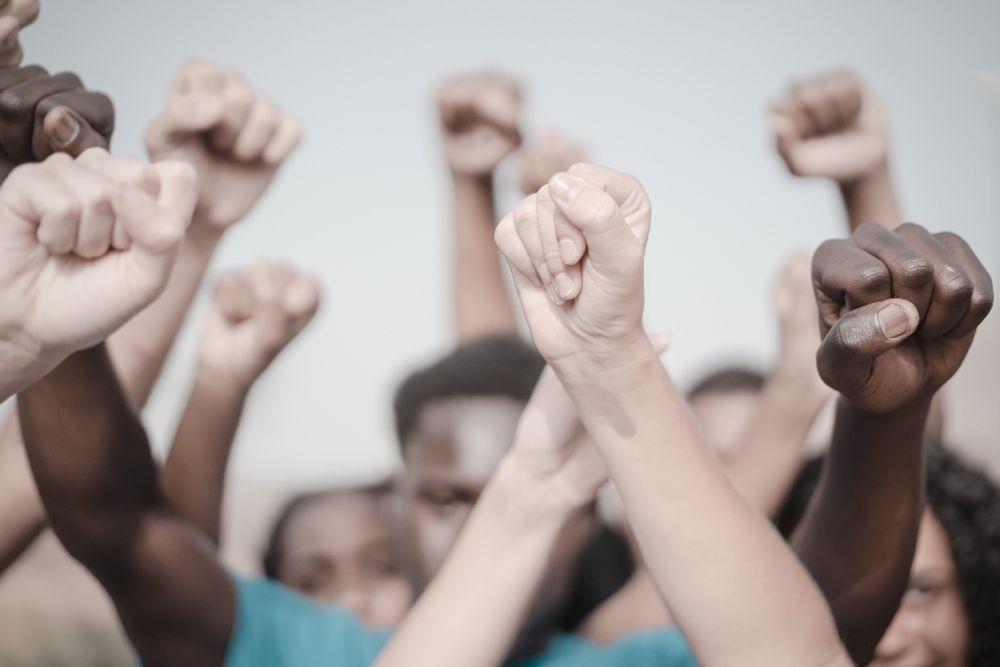 The Black Employee Resource Group at the Oregon Health & Science University is decrying the school for its lack of action on racism, although the administration already implemented several diversity-related policies this year.

In an email titled “Call to Action,” employees lambasted the university’s administration for failing to take “substantial action."

“The BERG members in large part do not trust HR, and has no reason to,” says the email. “Multiple examples were given where RACIST behavior was reported to HR only for HR to gaslight and send employees back to their respective departments with no resolution.”

The employees also claimed that their group “was used as the Black face of OHSU” to conform with the rise of the Black Lives Matter movement. “All of BERG is of one mind when we say we are tired of being disrespected, and being used to push a false narrative of change in order to maintain white supremacy which has permeated within OHSU for decades.”

After the death of George Floyd, OHSU President Danny Jacobs issued a statement entitled “Standing up against structural racism.”

“We must shatter the structural racism that perpetuates these cruel acts against people of color,” said the statement. “The time to end racist-fueled discrimination and brutality is now.” Jacobs also said that “institutional racism” is "inherent" in the health profession.

The university has already implemented several changes related to racial justice in the past several months.

“We greatly appreciate the advocacy of the Black Employee Resource Group (BERG) and acknowledge that there is a great deal of work to be done in our journey to becoming a truly anti-racist institution," OHSU Senior Vice President of Diversity Derick Du Vivier told Campus Reform.

Among the new policies are $1.5 million in career mentorship funds for employees of color, a paid day of leave for Juneteenth, and a policy that would force research labs to submit plans for combating racism.

The Black Employee Resource Group itself was created with the goal of hosting “networking and skill development events, with a specific emphasis on enhancing cultural competency and advancing diversity and inclusion.”