A graduate student at University of Wisconsin-Madison admitted that she pretended to be Black on multiple occasions.

The student resigned from her positions as a teaching assistant and leader in the graduate students’ labor union. 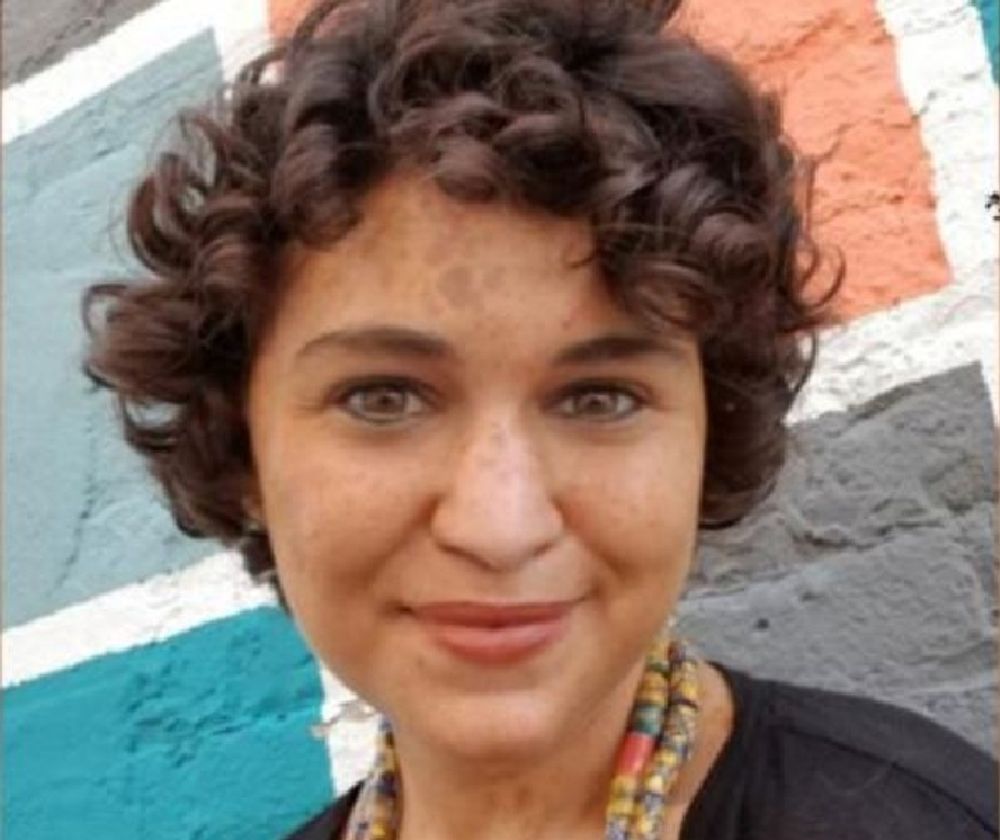 A University of Wisconsin-Madison graduate student stepped down from leadership roles in the university’s graduate student union after admitting that she had dishonestly presented herself as a “person of color.”

In a letter published on the website Medium on September 6, University of Wisconsin graduate student CV Vitolo-Haddad apologized and admitted that she had been dishonest about her racial and ethnic background.

“I am so deeply sorry for the ways you are hurting right now because of me," she said.

She also admitted that the feelings of betrayal people felt because of her were caused by her dishonest presentation of her racial-ethnic identity: “All of those things are a consequence of how I have navigated our relationships and the spaces we share.”

[RELATED: Prof who pretended to be Black for years resigns amid backlash]

Vitolo-Haddad announced that she is trying to repair the damage her deceit caused, and that “the first step towards that, however, is to resign my position as co-president of the Teaching Assistants’ Association.”

The Teaching Assistant’s Association is a labor union at UW-Madison representing graduate students who are employed in various capacities at the university, but mainly in teaching positions.  As of the time of publication, Vitolo-Haddad was not listed on the ‘Officers’ section of the union’s website.

Vitolo-Haddad also announced in her letter that she would resign from her position as a graduate teaching assistant at the university.

In a second letter, published on September 8 on Medium, Vitolo-Haddad confessed that she was not at all of Black ancestry, and was in fact Italian and Sicilian.  She acknowledged that she “should have never entered Black organizing spaces” and continued, saying: “they are not my place.”  She attempted to portray her guilt as the cause of her admission, writing that “once realizing this, it wasn’t sufficient to just leave; I should have explained that directly to the people who invited me and clarified my identity.”

Further, Vitolo-Haddad admitted that she had identified herself as Black on multiple occasions.

"When asked if I identify as Black, my answer should have always been 'No.' There were three separate instances I said otherwise," she wrote in the letter.

Vitolo-Haddad is a doctoral student at the University of Wisconsin’s School of Journalism and Mass Communications.

CNN reported that Vitolo-Haddad was previously offered a tenure-track position at Fresno State University in California. The university told the network that she would not be receiving the position.

Vitolo-Haddad isn’t the first major public case of a white woman impersonating someone from a minority group.

Campus Reform recently reported on a George Washington University professor who had similarly pretended to be black. That professor, Jessica Krug, also resigned from her teaching position.

Campus Reform was unable to reach Vitolo-Haddad for comment.