The Suffolk Journal also apologized for its “insensitive” coverage of the riots that occurred in Boston in the wake of the George Floyd killing. 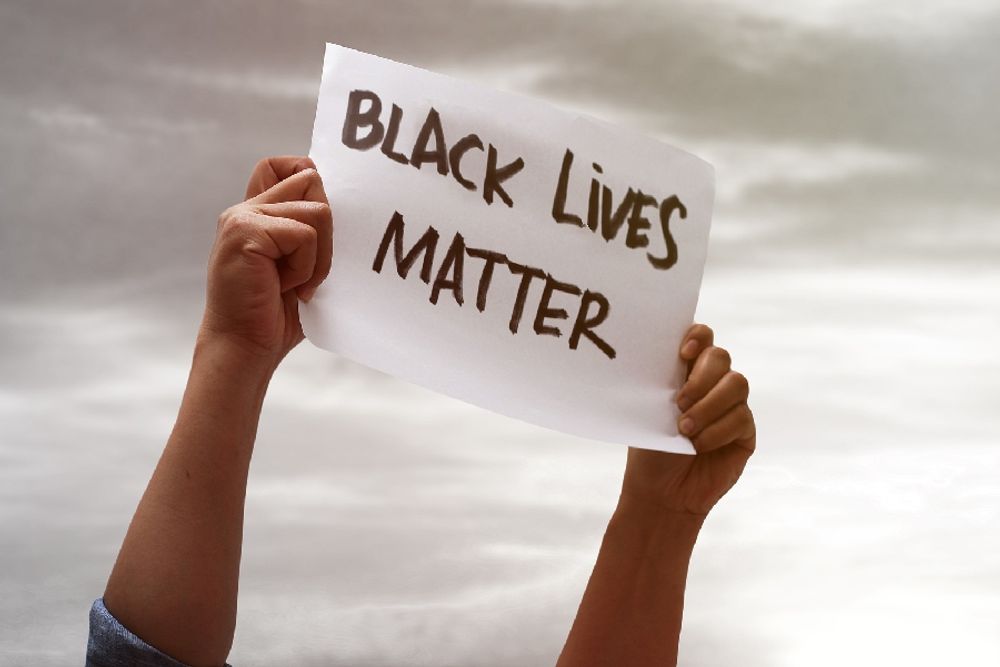 Suffolk University’s student newspaper, The Suffolk Journal, ran an editorial on September 2 titled “A commitment to racial justice,”
in which the newspaper's editorial board made a promise not to "accept any piece" that promotes “racism, homophobia, transphobia, ableism, sexism and other forms of bigotry."

In the editorial, the Journal promised to “use [their] platform as a way to bring attention to the Black Lives Matter movement and racial justice.” The editorial went on to say that “[r]acism has transcended from slavery into what we now call the criminal justice system and has invaded other institutions.”

The editorial was used to apologize for coverage of the riots that occurred in Boston on May 31 as a result of the killing of George Floyd in Minneapolis. The editors went on to decry “racism, homophobia, transphobia, ableism, sexism and other forms of bigotry,” saying that these ideas, “should not be represented in this paper."

The editorial then claims it is "dedicated to serving Suffolk’s communities accurately, fairly, and with respect," just before pledging its "support" for the Black Lives Matter movement.

The tone quickly changed to discuss changes that the editorial staff would be making, especially to the opinion section of the newspaper. The staff apologized for previous instances of those ideas being promulgated through the opinion section and said it “will not accept any piece that promotes these ideas.”

The final change that The Suffolk Journal aspires to make is an increase in the diversity of its editorial staff.

The editorial pointed out that “[the] editorial board and staff [of The Suffolk Journal] are almost entirely white.”

To address this, the Journal’s writers will be forced to attend “diversity and inclusion training,” and be sent “different anti-racism and Black history resources in [The Suffolk Journal’s] weekly pitch-emails sent to writers and editors.”

Secretary of the Suffolk University College Republicans Hanna Masc  responded to the editorial, telling Campus Reform, “Racism is something terrible and it should never be tolerated.” She went on to say, “Claiming that the ‘lack of diversity’ on the staff is a bad thing seems to be racist in and of itself. By some measure, I would be considered to increase diversity because I am from Guatemala, but since my skin is white, that’s a bad thing? They want to stop ‘racially-coded’ language but making an issue out of the race of their editorial staff is racially-coded in and of itself.”

Campus Reform reached out to The Suffolk Journal to clarify which opinion articles the Suffolk Journal specifically regretted publishing, and for further comment, but it did not respond in time for publication.

The Suffolk Journal has in the past two academic years published a variety of opinion editorials, including arguments against slavery reparations, against gender-neutral bathrooms, against the shaming of Columbus Day, and decrying pornography. 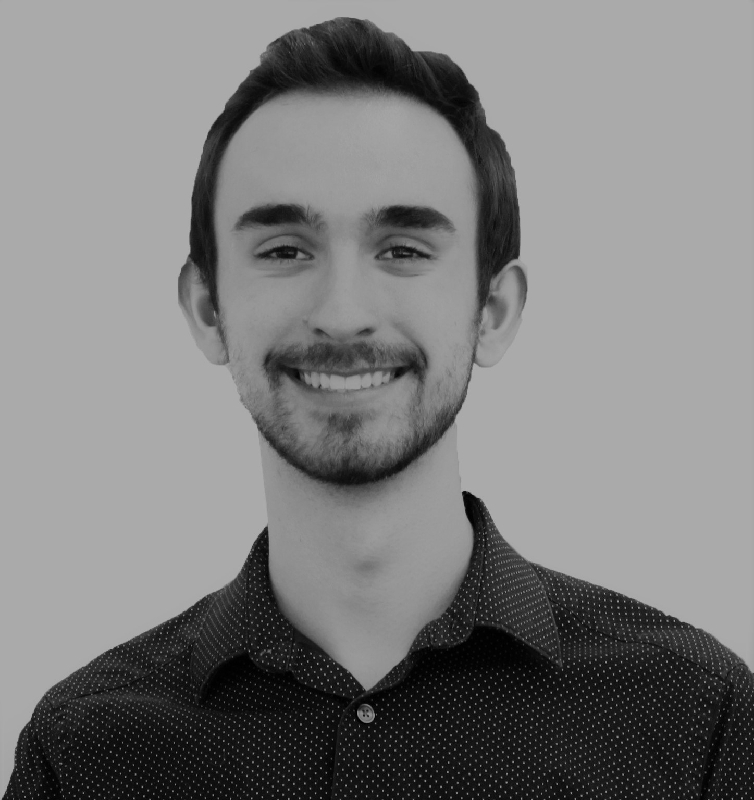 Matthew Lewis is a Massachusetts Campus Correspondent with Campus Reform. He is a junior, majoring in Politics, Philosophy, and Economics at Suffolk University in Boston. He is the Vice President of Suffolk University College Republicans, co-hosts the "A House Divided" podcast, and has been involved in various campaigns.