But one immigration expert who spoke with Campus Reform raised a few questions about the study.

A UCLA professor recommended in a new study that "all" immigrants with Temporary Protected Status be given permanent legal status. 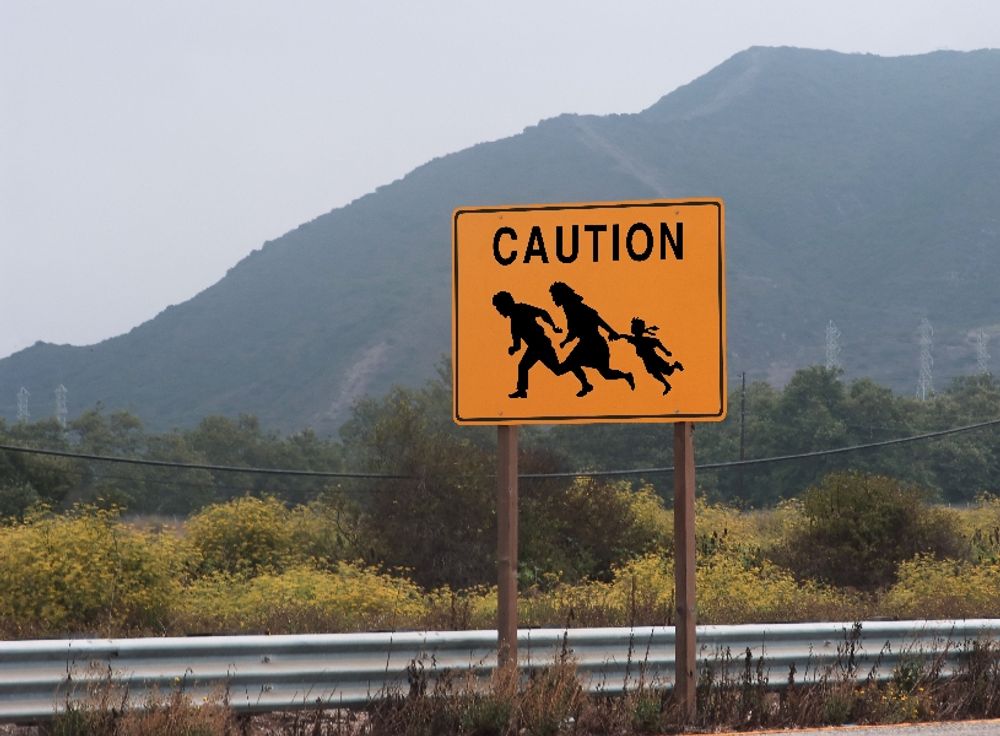 The University of California- Los Angeles Latino Policy and Politics Initiative published a report that suggests giving permanent resident status to "all" those under Temporary Protected Status.

In the report, written by UCLA Professor of Sociology Cecilia Menjivar, she argues that Temporary Protected Status provides immigrants with renewable work permits, protection from deportation. She states that "about half" of those with Temporary Protected Status "have enrolled in educational opportunities after arriving to the U.S. and that they "have the highest labor force participation rate and higher rate of entrepreneurial activities," and that one-third of them own homes and are active in their communities.

"All this indicates that these immigrants are rooted and settled in the United States and socially integrated in communities across the country. Thus, TPS represents a step in the right direction but a more secure status is evidently needed," the report overview states

Menjivar blamed the Trump administration for changes to the system that she says "would make over 400 thousand people vulnerable to have their lives completely upended by deportation." The report contained two key recommendations, which were to renew "beyond the January 2021 deadline Temporary Protected Status for immigrants from El Salvador, Haiti, Honduras, Nepal, Nicaragua, and Sudan, which together account for 98 percent of TPS immigrants, and to grant TPS to "all residents" living under such protections.

Menjivar said the goal of the report's recommendations was to "ensure the stability" and help TPS immigrants have a safe life with economic benefits. She added that “Providing a legal pathway for immigrants to participate fully in their communities has proven time and time again to be a win for everyone in the communities they live in. As the election season brings up discussions about immigration reform, the data presented in the report shows the need to provide TPS holders with a permanent immigration status that would allow them to live full lives without a constant fear of deportation.”

Center for Immigration Studies Resident Fellow in Law and Policy Art Arthur told Campus Reform that, “the report appears to rely upon those individuals' own assertions with respect to their statuses and their education level, their demographics, whether they are married and education level, things like that. It is reliant on their own statements..."

Arthur specifically pointed out the relatively low number of TPS holders who attained a Bachelor's degree.

“Only 2 percent actually received a university degree. So, this would have given them the opportunity to not only be protected but actually to advance their situation by obtaining an education," Arthur said, pointing out that "very few of them took advantage of that opportunity."

Arthur also zeroed in on the number of TPS holders who reported filing their taxes.

“The interesting point is that 90 percent reported having filed income taxes every year in the past 3 years...filing an income tax return is an obligation for everybody who is not a dependent, who earn income in the United States so, I am a little unclear as to why the other 10 percent failed to do so," Arthur said. He noted that while it is true that 90 percent of them had income, he pointed out that, according to the report, 88.5 percent of TPS holders participated in the labor force.

"So it seemed like more people filed income tax returns than actually were working, which is a little unusual and inexplicable," Arthur said, further noting that "simply filing an income tax return doesn’t mean that you paid income tax."

"In fact, many of the people that I saw in my court when I was a judge would file income tax returns because they would actually receive money back from the government as a result of filing those income taxes. I certainly feel that everyone should file an income tax return, but that doesn’t necessarily mean that each of them paid income tax and, in fact, there is no specific line item in this report for the number of individuals who ended up paying the federal government money or even how much they paid annually."

Arthur clarified that CIS is not necessarily opposed to the idea of Temporary Protected Status, but believes it should be coupled with "robust immigration enforcement." He also called to end "family-based immigration," in favor of "limiting it to immediate relatives, which is a proposal that the president has made before and it has been rejected by Congress, particularly by Democrats..."

Campus Reform reached out to Menjivar, UCLA, and the UCLA Latino Policy and Politics Initiative but did not yet receive a response.